Authorities found around 100 bags of fentanyl in the bedroom of a 13-year-old boy who reportedly overdosed and died from exposure to the drug, according to CNN.

The 7th grader, who has remained unidentified, was found unconscious Jan. 13 at Hartford’s Sport and Medical Sciences Academy in Connecticut after allegedly being exposed to fentanyl. He died two days later on Jan. 15, CNN reported. Authorities seized 40 more bags containing the drug from the teenager’s school.

“We can confidently say that the fentanyl that caused the overdose [of the juvenile] was the same fentanyl that was located in the juvenile’s bedroom,” Hartford police said in a statement, according to CNN. “At this time, we have found no evidence that anyone other than the deceased juvenile brought the fentanyl to school.” (RELATED: Border Officials Seized More Fentanyl In The First Four Months Of 2021 Than During The Same Period In 2020) 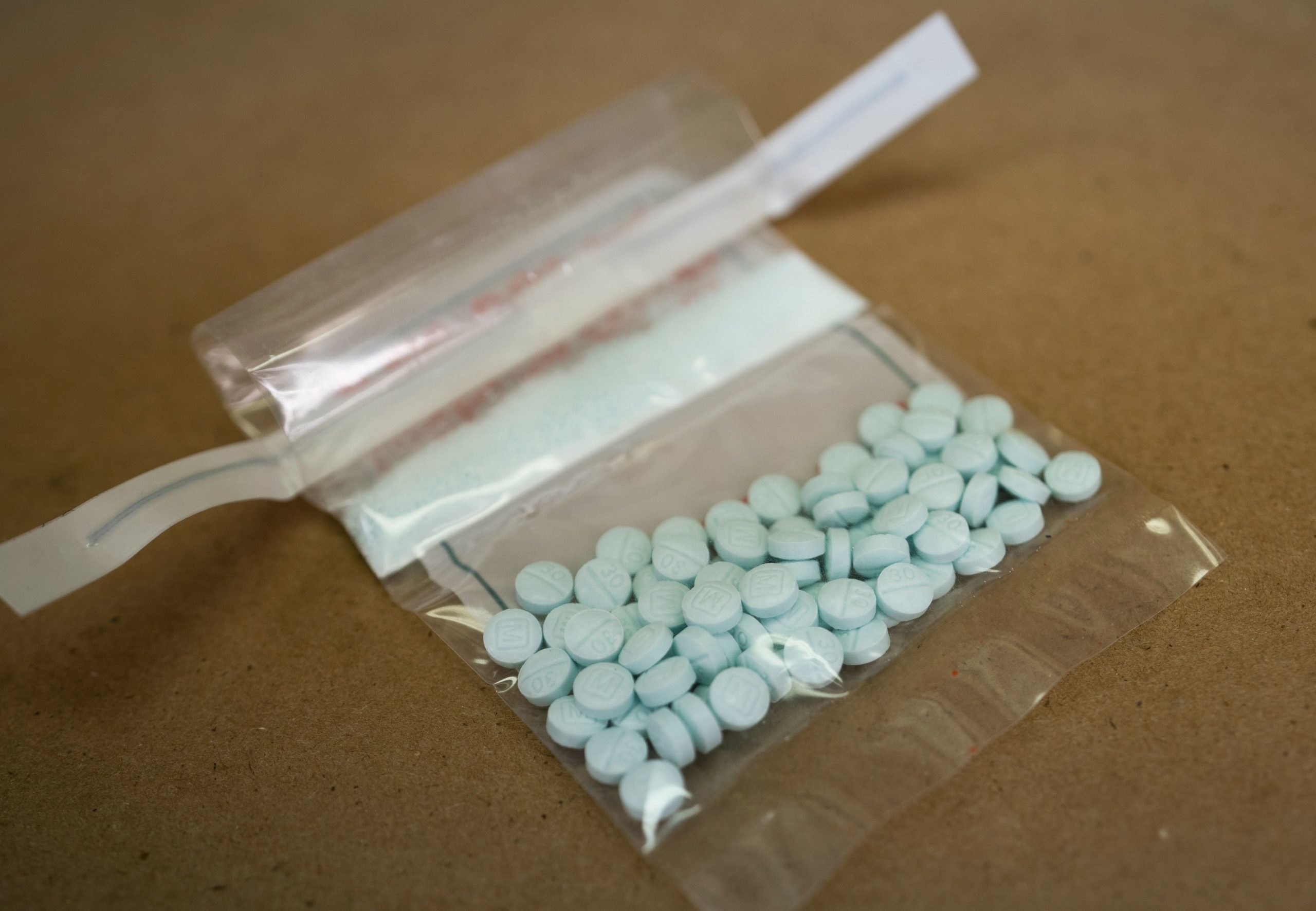 Tablets believed to be laced with fentanyl are displayed at the Drug Enforcement Administration Northeast Regional Laboratory on October 8, 2019 in New York. (Photo by Don EMMERT / AFP) (Photo by DON EMMERT/AFP via Getty Images)

Law enforcement searched the school’s premises after discovering the bags and are now investigating how the teenager was able to obtain the large amount of fentanyl, the outlet reported. Two other 7th grade male students who were exposed to the lethal drug were hospitalized and later cleared for release, according to police.

The bags were collected by the Drug Enforcement Administration (DEA) and shared with Hartford authorities for additional tests, CNN reported. Authorities said they have identified a person of interest but no suspects have been arrested, according to NBC News.