Russian President Vladimir Putin, speaking publicly for the first time in weeks regarding tensions with Ukraine, accused the U.S. of ignoring his country’s “fundamental … concerns” regarding security Tuesday.

Putin spoke during a joint news conference following his meeting with Hungarian Prime Minister Viktor Orban. He addressed the United States’ written response to Russia’s security demands, telling reporters that it’s still being looked over but noting there’s already evidence that their demands have been “ignored,” The Associated Press reported.

Specifically, Putin said the U.S. and NATO ignored his country’s demands for promises that weapons won’t be deployed near its borders and that forces will be removed from Eastern Europe, according to The AP. 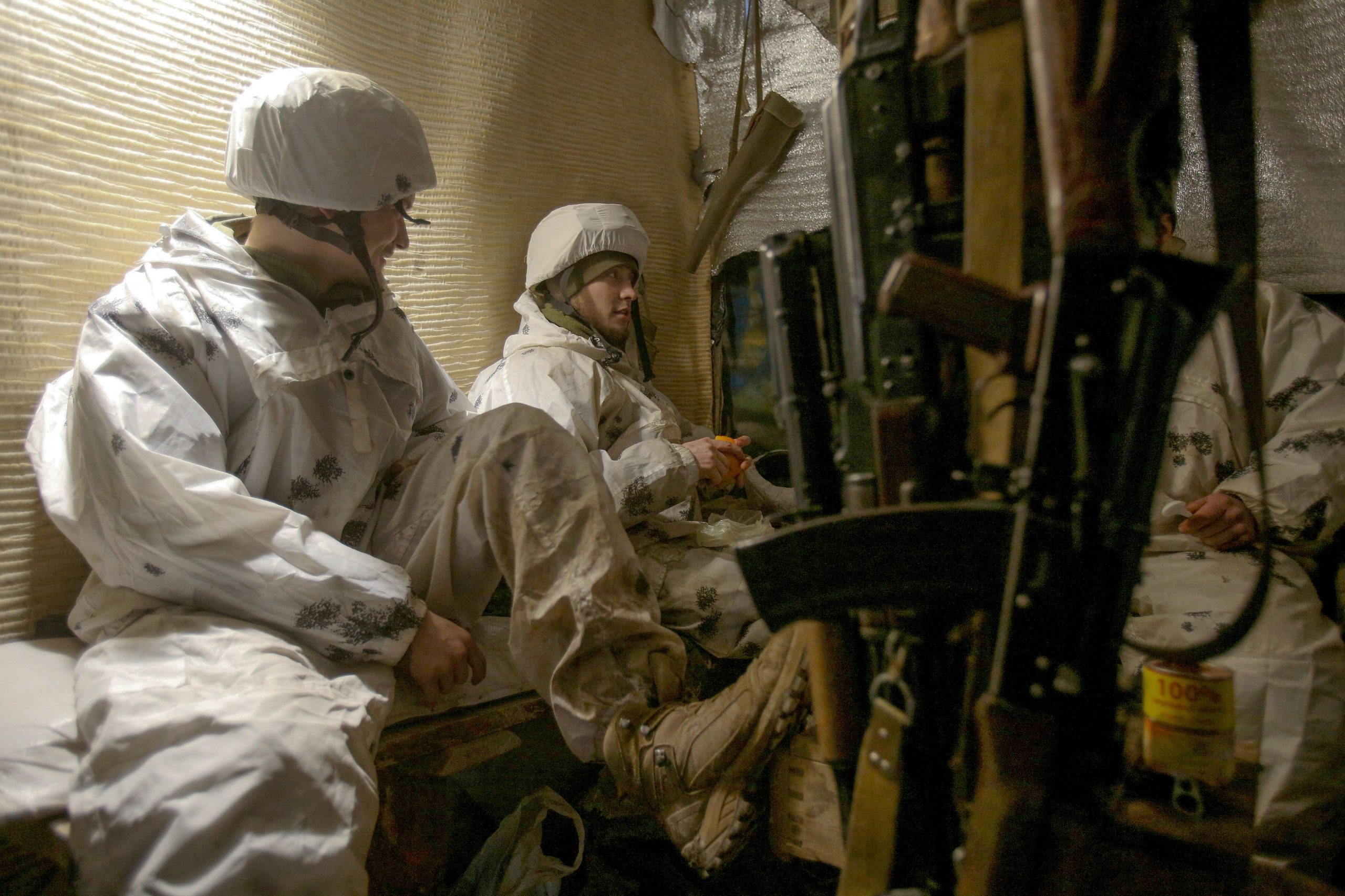 Ukrainian soldiers wait in a dugout on the frontline with the Russia-backed separatists near Verkhnetoretskoye village, in the Donetsk region on February 1, 2022. (Photo by Anatolii STEPANOV / AFP) (Photo by ANATOLII STEPANOV/AFP via Getty Images)

The U.S. sent its written response Jan. 26, and while Security of State Antony Blinken declined to go into specific details of its contents, he made it clear that at least some of Russia’s demands would not be met.

Russia has pushed for a formal bar on the expansion of NATO and permanently excluding Ukraine – a demand that Blinken appeared to dismiss, telling reporters last week that the U.S. “will uphold the principle of NATO’s open door.”

Putin referenced this demand during his remarks on Tuesday, noting it too had been ignored by the U.S. (RELATED: Russia Threatens ‘Appropriate Measures’ If West Doesn’t Give ‘Constructive Answer’ On Security Demands)

Putin’s comments come amid a spat surrounding reports that Russian officials responded to the U.S. proposal. While three Biden administration officials said Monday that a written response from Russia had been delivered, Russia’s Deputy Foreign Minister Alexander Grushko declared it to be “not true.”