A significant climate pledge made during the recent United Nations climate change summit is at serious risk of being nixed mere months after it was agreed to.

The so-called Glasgow Climate Pact, which world leaders signed at the end of the conference in November 2021, called upon each nation to “revisit and strengthen” their 2030 climate pledges by the end of 2022. Major carbon emitters, though, immediately cast doubt on whether the pledge to update goals applied to them.

“Australia’s 2030 target is fixed and we are committed to meeting and beating it, as we did with our Kyoto-era targets,” the Australian government said in a statement in November 2021. (RELATED: 2021 Was Colder Than Recent Years But Followed Warming Trend, US Says)

The Climate Action Tracker (CAT), a database that analyzes pledges related to climate change, has rated several of the highest-emitting nations’ current goals as either “critically insufficient” or “highly insufficient.”

“We’re in trouble,” U.S. Special Presidential Envoy for Climate John Kerry said during an event on Jan. 27, according to E&E News. “Not trouble we can’t get out of, but we’re not on a good track.” 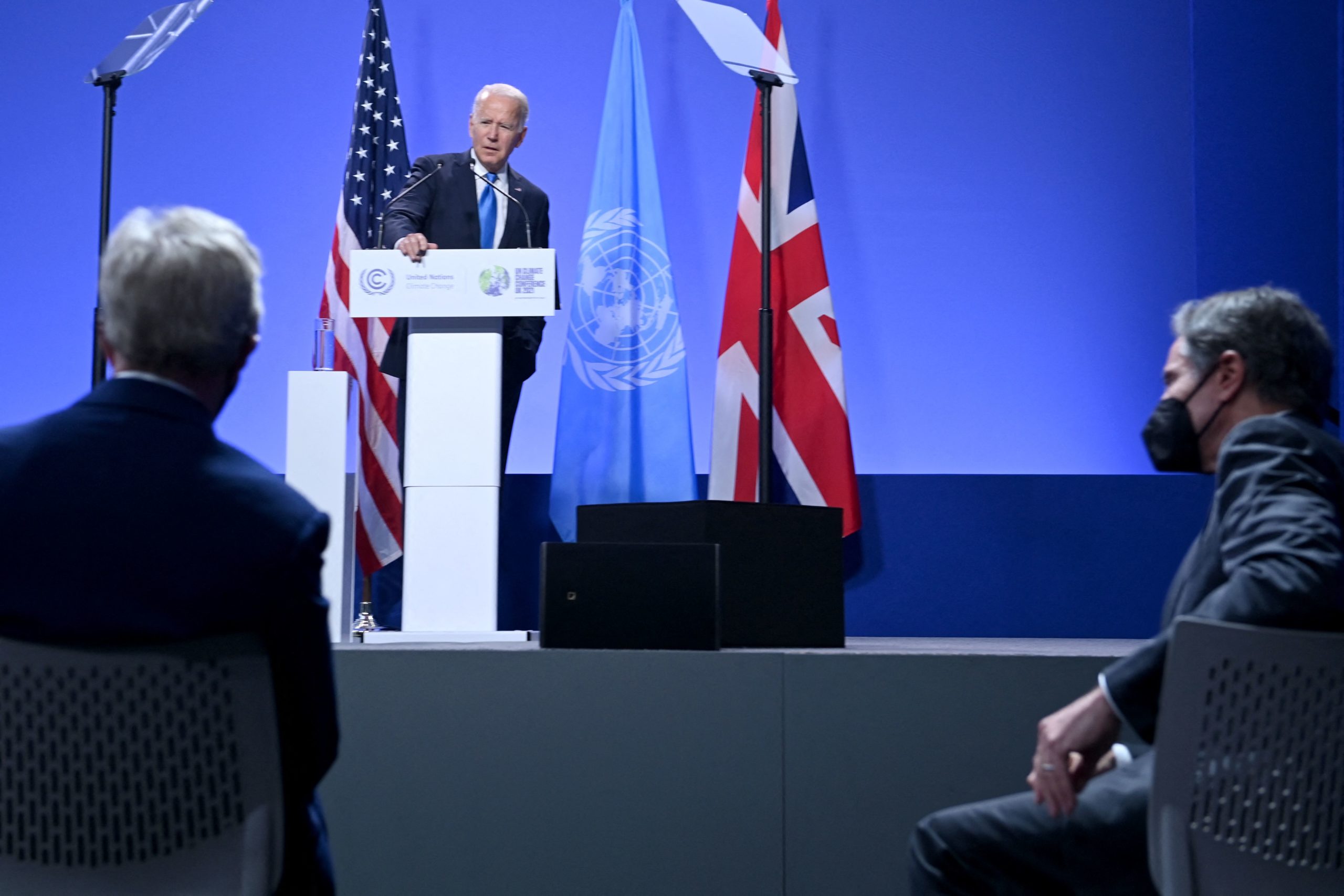 But Kerry similarly interpreted the Glasgow pledge to update 2030 pledges as optional in November, E&E News reported. The CAT has rated U.S. goals as “insufficient.”

In August 2021, the U.N. released a report it characterized as a “code red for humanity.” Its findings showed that the world was likely to heat more than 1.5 degrees Celsius above pre-industrial levels over the next several decades.

The international body added in a separate report published in October 2021 that nations weren’t adequately addressing climate change. The report, released in the days prior to the Glasgow summit, urged more aggressive actions worldwide to cut carbon emissions.

“The reason that this language was agreed in Glasgow is to try to start to close some of that gap still for the 2030 time frame,” Taryn Fransen, an expert at the World Resources Institute, told E&E News.

“If we shave some of those 2030 emissions off now, we still don’t have an easy task by any means, but we will not have quite as daunting a task as if we wait for another five years to do anything,” she said.