Democratic New Mexico Sen. Ben Ray Luján’s stroke means that Democrats could be without their 50th Senate vote for weeks, potentially imperiling their ability to move forward on their priorities.

Democrats have the slimmest of Senate majorities, with their tie-breaking vote coming from Vice President Kamala Harris. And while Luján’s staff said that the senator, 49, is expected to make a complete recovery, his absence means that Republicans could have a 50-49 edge.

That advantage means that Senate Majority Leader Chuck Schumer is hamstrung when it comes to passing legislation or confirming nominees that do not have significant bipartisan support. Democrats’ Build Back Better Act, for example, is now doomed for the foreseeable future, even if Democratic West Virginia Sen. Joe Manchin were to reverse his position and offer it his total endorsement.

If Sohn is confirmed, then Democrats would have a majority at the FCC for the first time since President Joe Biden took office. 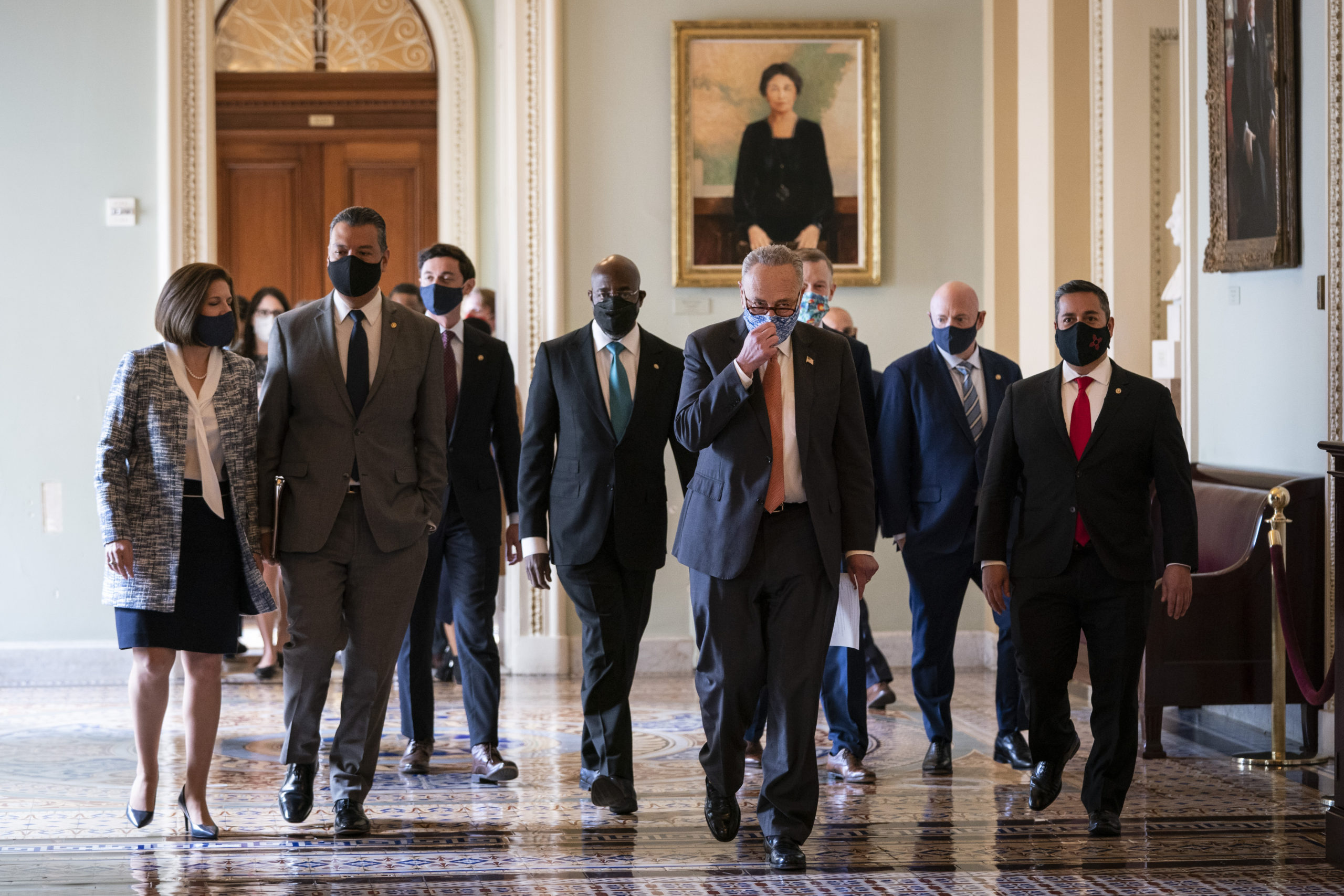 Luján’s absence could also further imperil Democrats’ hopes of passing a China competitiveness bill before Biden’s State of the Union address on March 1, given the House and Senate’s differences on an ideal package and Republicans’ slight edge. (RELATED: Republicans Staunchly Opposed To House Dems’ China Bill, Potentially Delaying Its Passage)

Instead, his absence could force prioritization of must-pass or potentially bipartisan bills, including a broader government funding package and a sweeping sanctions bill against Russia and its president, Vladimir Putin.

Luján’s absence, however, may not have an immediate impact on the coming Supreme Court confirmation battle. Since he does not serve on the Senate Judiciary Committee, Democrats still have the votes necessary to advance whomever Biden nominates, and a Senate-wide vote could be weeks, if not months away.

If Luján is away for months, then Democrats could need at least one Republican vote, but there are several who have said that they are potentially open to confirming a Democratic nominee.