The flow of natural gas through a key Russian-controlled pipeline suddenly stopped Wednesday as tensions continue to increase between Russia and the West.

The Yamal-Europe pipeline’s liquified natural gas (LNG) flows, which are operated by Russian state-run firm Gazprom and have usually been pumped westward from Russia to Germany through Poland, were halted early Wednesday, European data showed, according to Reuters. The sudden stoppage reportedly represented a setback after leaders expected the pipeline to return to its normal flow pattern.

In December 2021, Gazprom slowed the pipeline’s gas flows, which represent 10% of the region’s supply, and the company reversed the flow direction from westward to eastward. The sudden reversal sent natural gas prices, which had already spiked amid a European energy crisis, even higher.

Gazprom and the Russian government said that the alteration was a “commercial” decision and that customers would continue to receive purchased gas. But geopolitical tensions between Russia and members of the North Atlantic Treaty Organization (NATO) have increased over the last several weeks, potentially putting Europe’s energy supply at risk. (RELATED: Europe To Rely More On Coal As Natural Gas Demand Fades) 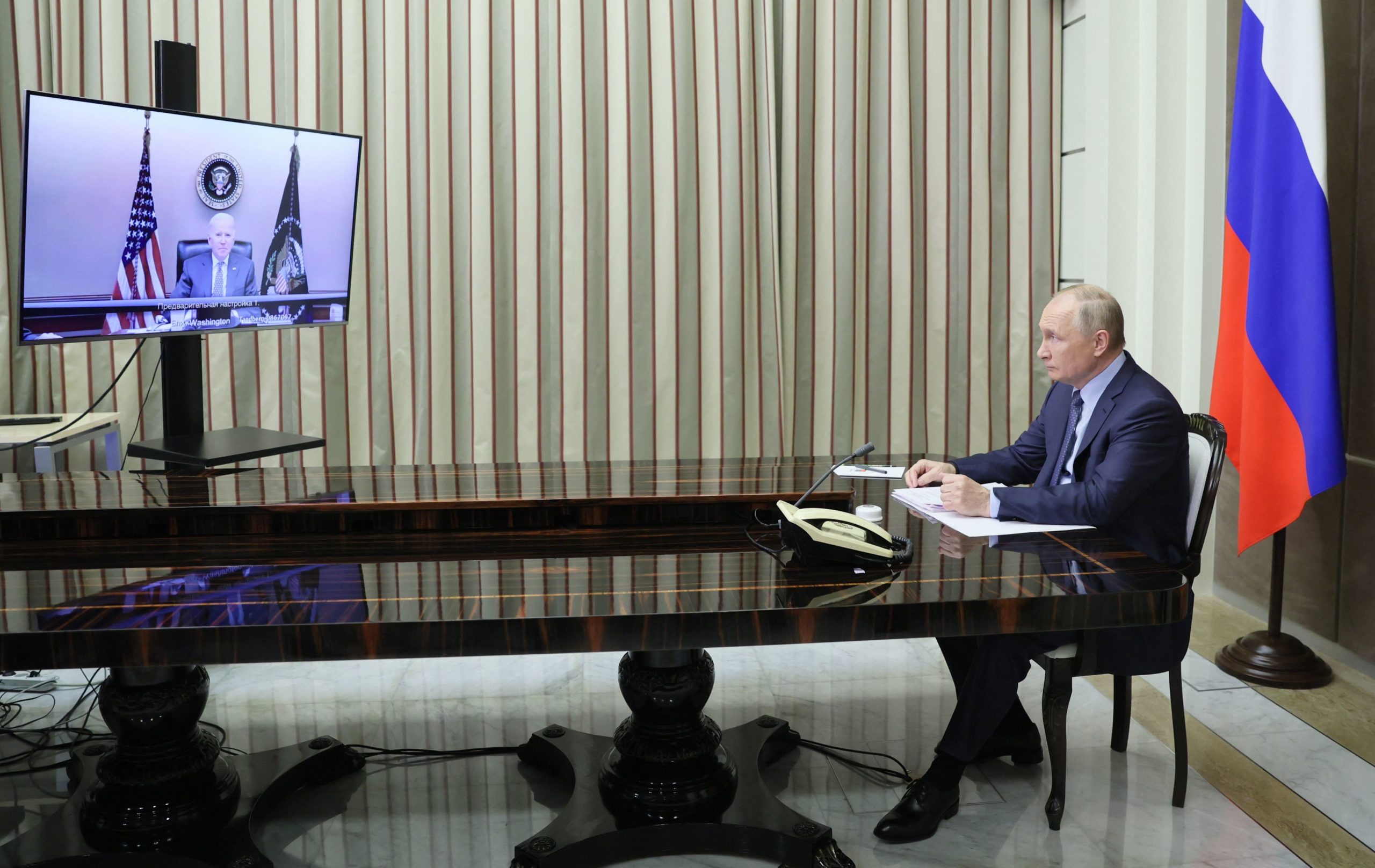 “And so we’re engaging our European allies to coordinate our response planning, including talking to them how they deploy their existing energy stockpiles, which are, obviously, at significantly low levels this year due to the reduced Russian supplies over the last several months,” the official said.

On Jan. 25, the White House announced it would help facilitate greater non-Russian natural gas flows into Europe. Such imports would come from North Africa, the Middle East, Asia and the U.S.

“We are collaborating with governments and market operators on supply of additional volumes of natural gas to Europe from diverse sources across the globe,” President Joe Biden said in a joint statement with European Commission President Ursula von der Leyen on Jan. 28. “LNG in the short-term can enhance security of supply while we continue to enable the transition to net zero emissions.”

Gazprom didn’t immediately respond to a request for comment from the Daily Caller News Foundation.