The move, first reported by the New York Post, comes as Democrats in New York’s state legislature prepare to adopt new congressional lines that make the district, which includes Staten Island and part of Brooklyn, much more favorable to their own party.

If de Blasio officially enters the race, he would face a primary against Max Rose, who held the seat from 2019-2021 and is now seeking a rematch against Republican Rep. Nicole Malliotakis. Rose campaigned for reelection in 2020 in part by explicitly railing against de Blasio’s tenure as mayor. (RELATED: New York Democrats Unveil New Congressional Map That Is ‘Brutal’ For Republicans)

“Bill de Blasio is the worst mayor in the history of New York City,” Rose said during one six-second commercial. “That’s the whole ad.” 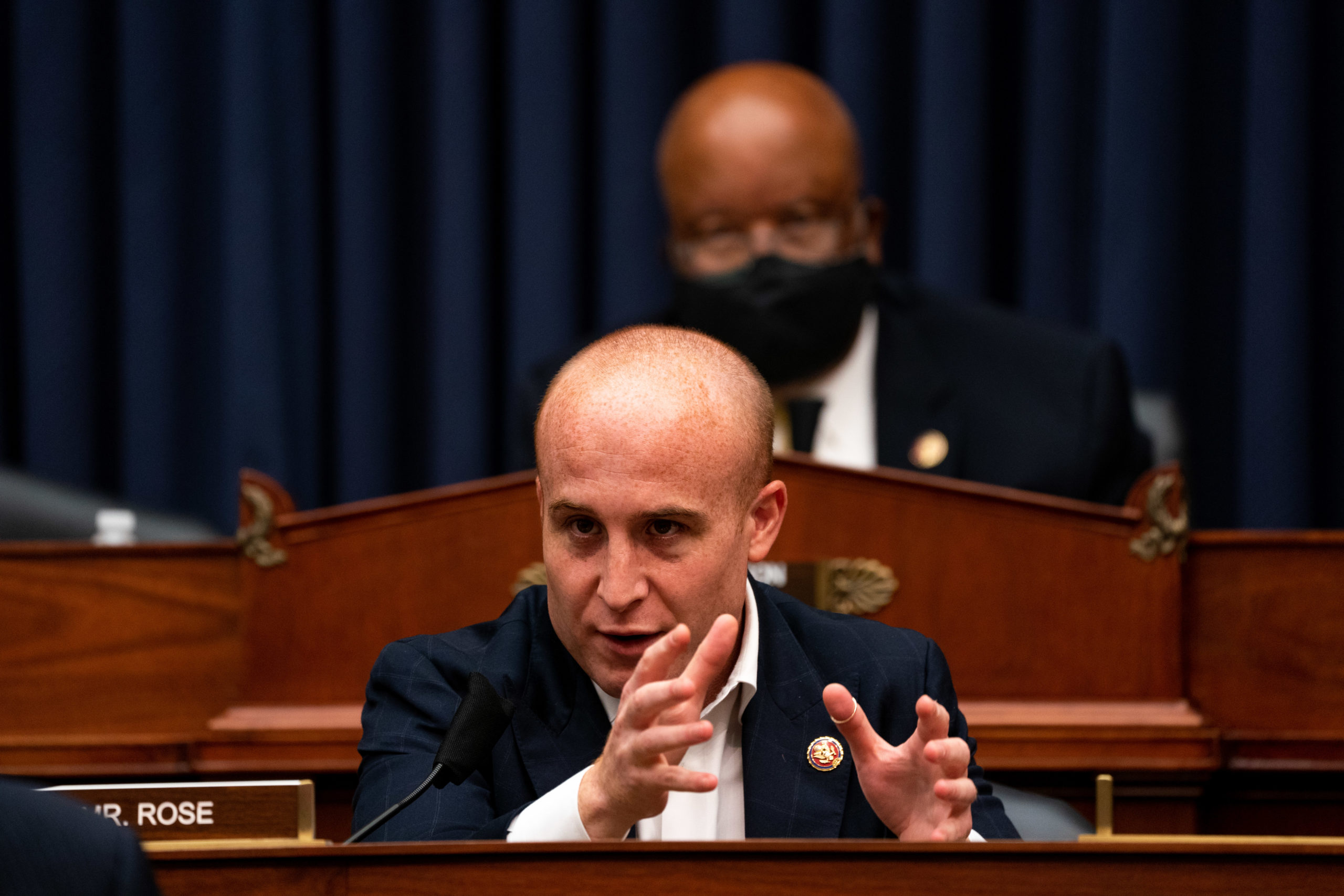 The new map comes as Democrats seek to maximize their representation in the House ahead of what could be a brutal election cycle for the party in November. President Joe Biden would have won the new 11th district by nine points, according to Dave Wasserman, a senior editor at the nonpartisan Cook Political Report, a 20-point swing leftward compared to the current district.

If de Blasio overcame his unpopularity in Staten Island to win the Democratic primary, it would not be the first time he faced Malliotakis in an election; she unsuccessfully challenged him in the city’s mayoral race in 2017. Malliotakis, however, welcomed the prospect of facing him again.

“Malliotakis-de Blasio rematch?? Democrat leadership, in their desperate attempt to cancel me and silence our voice in Congress, are redrawing our district to connect #StatenIsland to Park Slope, creating an opportunity for the disastrous mayor to run against me this November!” Malliotakis tweeted late Wednesday.

De Blasio’s rumored run is the second of the sort in recent weeks. He floated a primary challenge to Democratic New York Gov. Kathy Hochul in late 2021, but opted out in January.