Harris’ chief speechwriter, Kate Childs Graham, is reportedly expected to leave at the end of the month following her resignation. A White House official told Fox News that while Kate is leaving the office, she is not leaving the “family.”

“The vice president is grateful for her service to the administration. We are excited for her next step,” the official said. The White House did not say who will fill Graham’s vacancy. 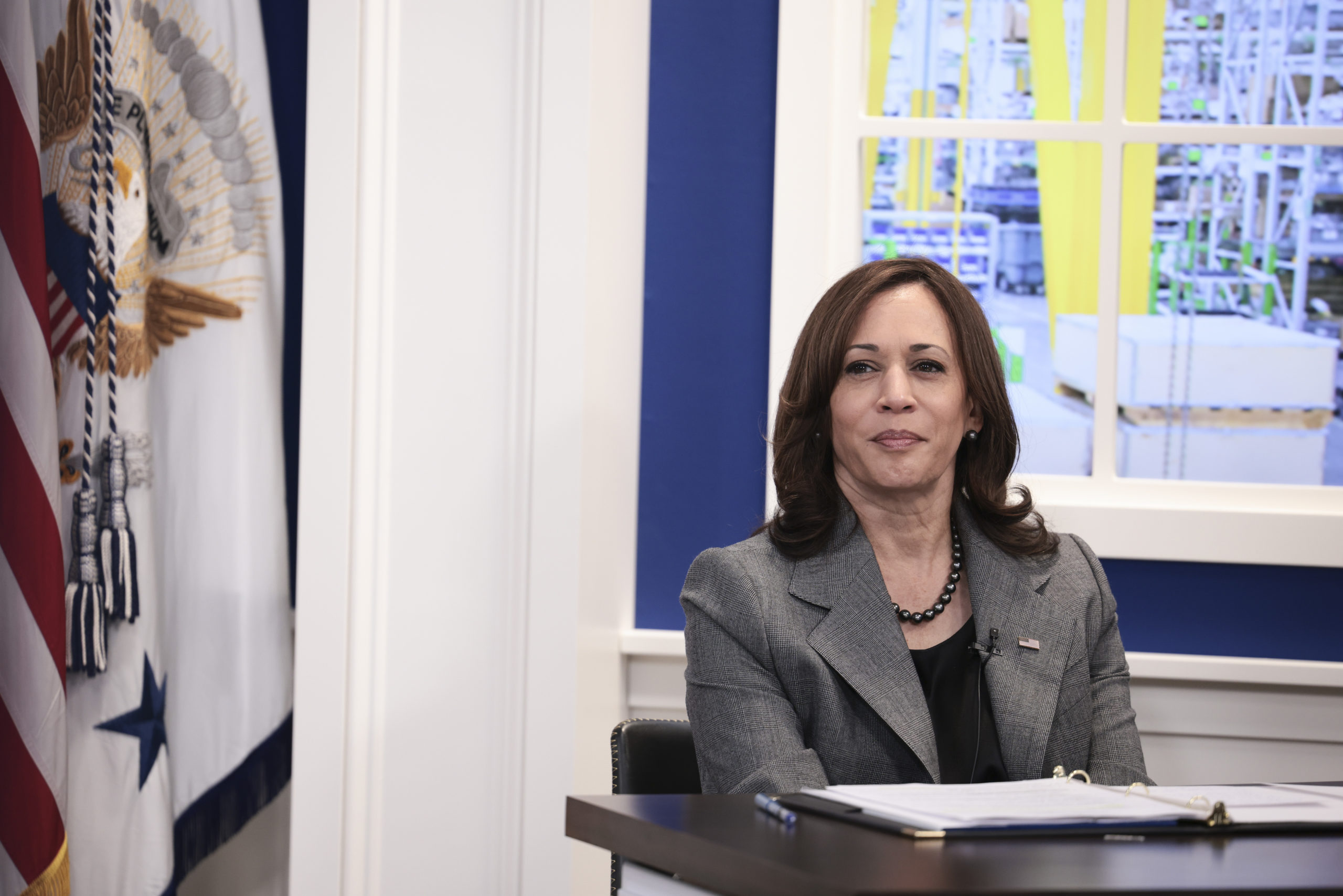 “The White House has struggled in recent days in the wake of a recent scathing CNN report that outlined frustration and dysfunction in Harris’ office,” Doocy wrote.

Reports of “dysfunction” were also noted by “Good Morning America” host George Stephanopoulos in November. Harris’ approval rating is still near her November low at 39%, according to a recent poll by the Los Angeles Times.