Republican South Dakota Gov. Kristi Noem will sign a bill Thursday aimed at protecting women’s sports by mandating that educational institutions assign students to sports teams based on their biological sex, the Daily Caller has learned.

The bill codifies Noem’s 2021 executive order asserting that transgender athletes must compete on teams that align with their biological sex. Noem said that the bill is about “fairness,” particularly for female athletes who face competition from biological men.

“This is about fairness. Every young woman deserves an equal playing field where she can achieve success, but common sense tells us that males have an unfair physical advantage over females in athletic competition,” Noem said. “Women have fought long and hard for equal athletic opportunities, and South Dakota will defend them.” 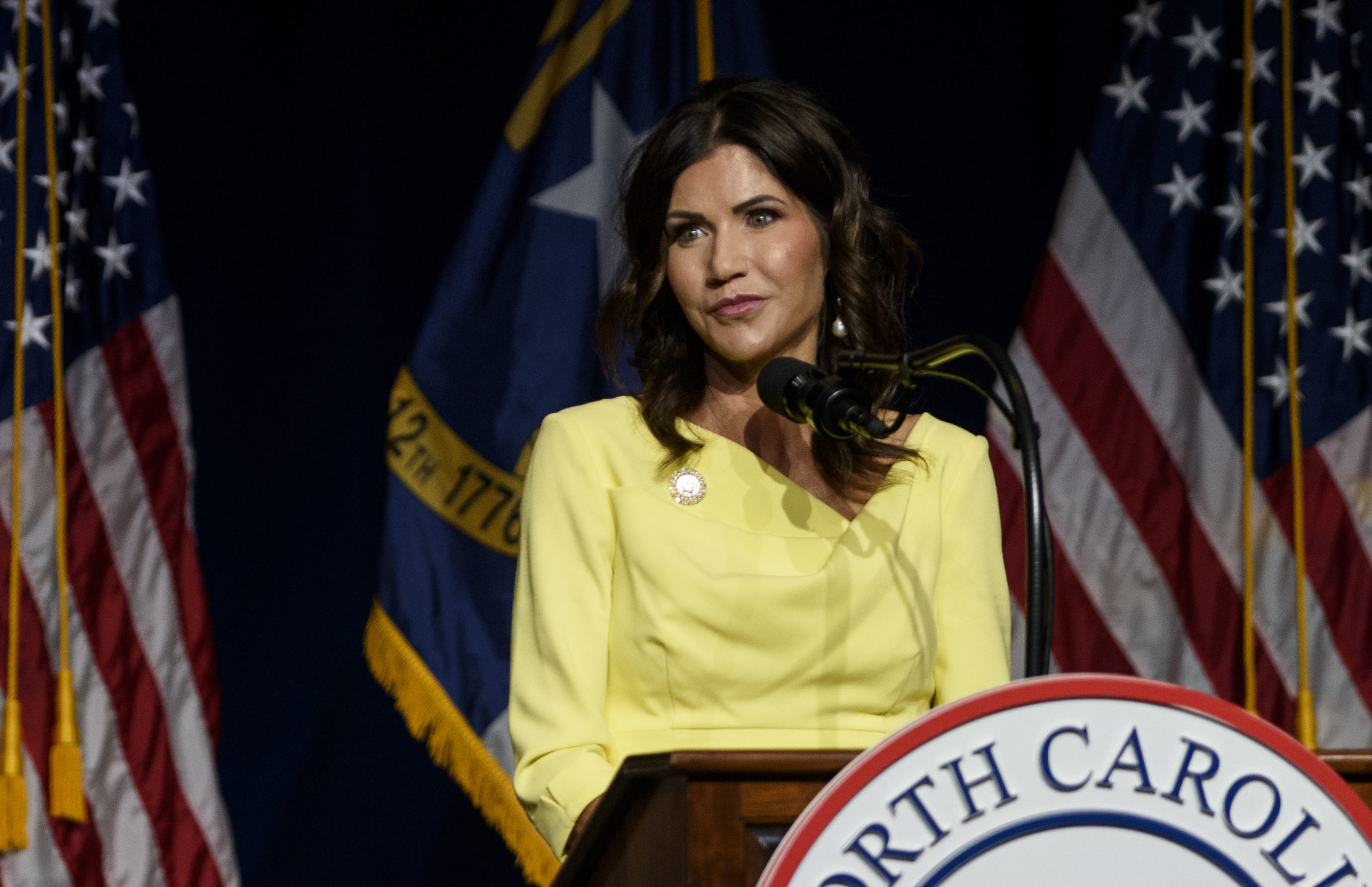 “Only female athletes, based on their biological sex, shall participate in any team, sport, or athletic event designated as being for females, women, or girls,” the legislation reads. (RELATED: UPenn Trans Swimmer Lia Thomas Wins Two Races Against Harvard After NCAA Updates Rules)

The legislation also includes provisions that allow individual athletes to file private lawsuits against schools or institutions that fail to comply with the new state standards. The bill further states that the state attorney general “shall provide legal representation at no cost to that entity or individual” who files a lawsuit against institutions not in compliance.

Transgender swimmer Lia Thomas, a biological male who identifies as a woman, has received pushback from teammates at the University of Pennsylvania. Thomas has dominated the sport since joining the female team.