Venture capitalist Peter Thiel is abandoning his position on Facebook parent company Meta’s board of directors, the company announced Monday, to reportedly focus his energy on politics.

Thiel, who is a partner at venture capital firm Founders Fund, chose not to stand for re-election at Meta’s 2022 Annual Meeting of Stockholders, the company said in an investor press release. Instead, the PayPal co-founder will reportedly focus his efforts on influencing politics ahead of the 2022 midterm elections, according to The New York Times, citing a source familiar with the matter.

“It has been a privilege to work with one of the great entrepreneurs of our time,” Thiel said in a statement. “Mark Zuckerberg’s intelligence, energy, and conscientiousness are tremendous. His talents will serve Meta well as he leads the company into a new era.” (RELATED: Arizona Senate Candidate Blake Masters Plans To Tackle Big Tech’s ‘Predatory’ Business Practices) 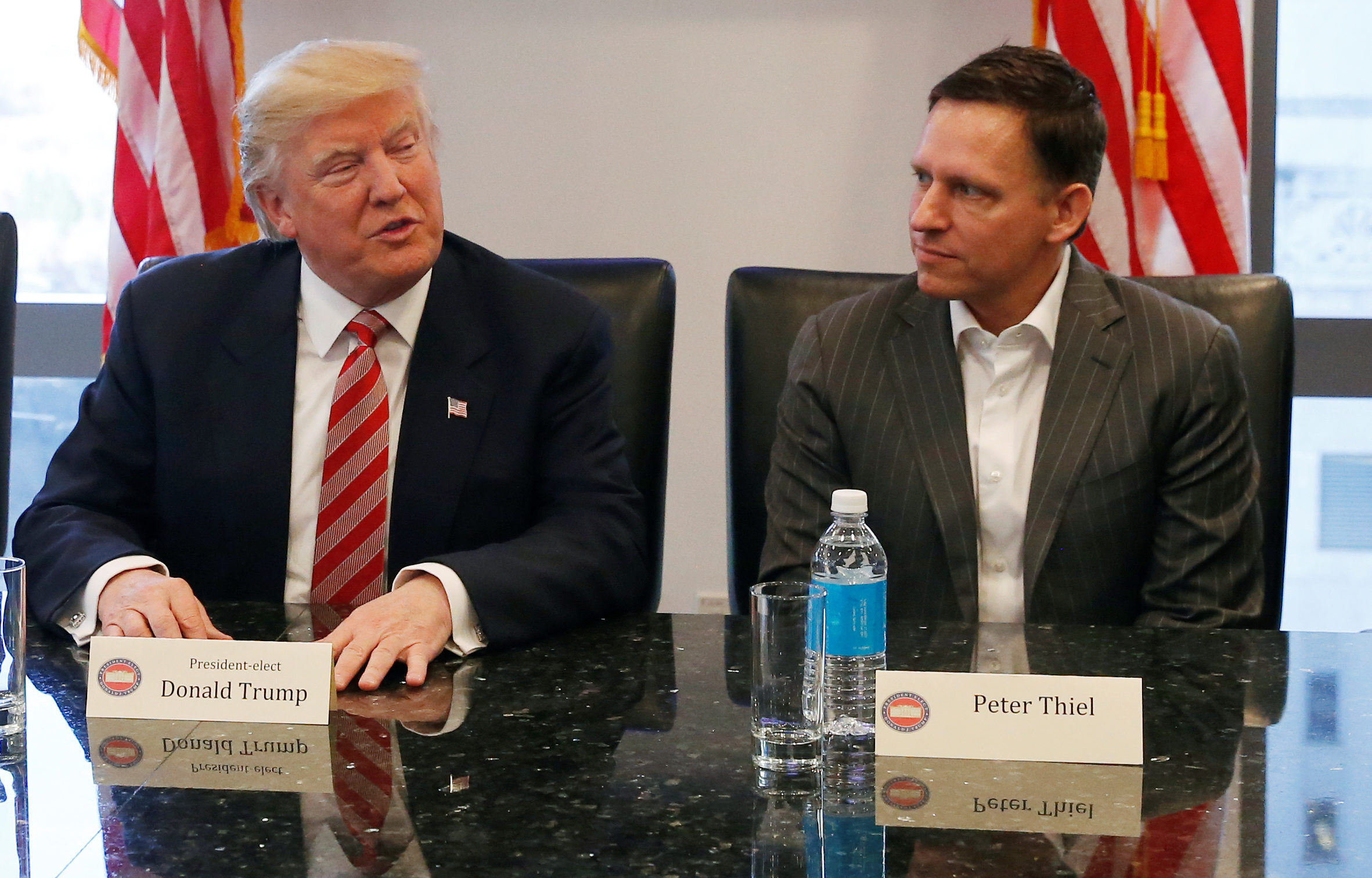 Thiel will continue financially backing candidates supporting former President Donald Trump’s political agenda, according to The Times. The German-born billionaire has already been active in Republican electoral politics, donating $10 million to the senate campaigns of Blake Masters and J.D. Vance.

“Peter has been a valuable member of our board and I’m deeply grateful for everything he has done for our company — from believing in us when few others would, to teaching me so many lessons about business, economics, and the world,” Meta CEO Mark Zuckerberg said in a statement.

Meta declined to offer any additional comment. Thiel’s representatives did not immediately respond to the Daily Caller News Foundation’s request for comment.