French officials said the promise was made during talks between Putin and Macron in Moscow on Monday, ABC News reported. France also said Putin committed to recalling the thousands of Russian troops massed at Belarus’ border with Ukraine after exercises end there this month.

“I secured an assurance there would be no deterioration or escalation,” Macron said before meeting with Ukrainian President Volodymyr Zelensky, BBC News reported. Macron said he did not expect Putin to make any “gestures” prior to the meeting, emphasizing the goal of the talks was to “prevent an escalation and open new perspectives. … That objective is met,” the Associated Press reported. 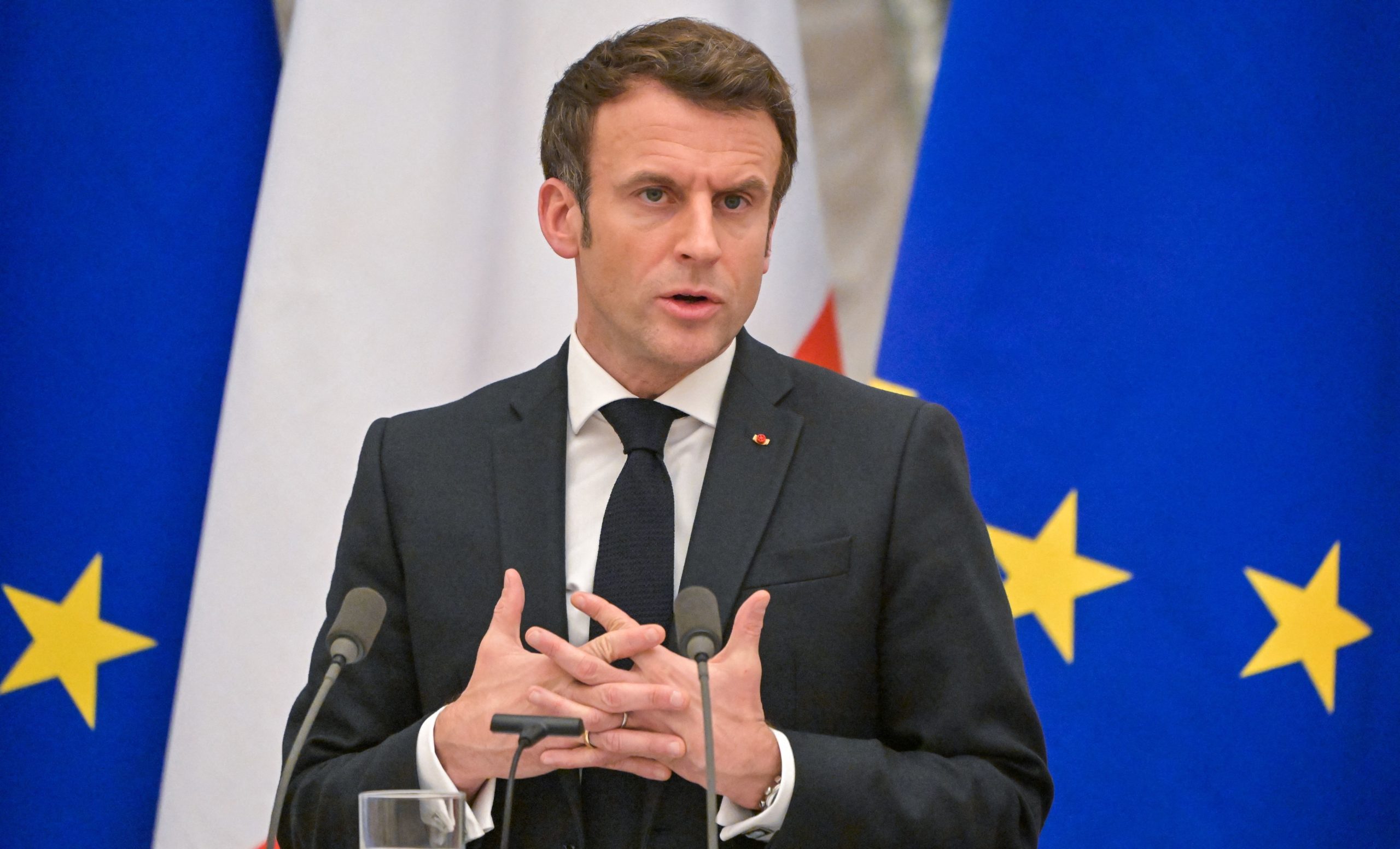 French officials said the development “makes it possible to consider de-escalation,” ABC News reported. (RELATED: Putin Claims US Is Trying To Pull Russia Into A War)

The Kremlin has denied reports that any sort of deal to de-escalate was reached with Macron, with Putin claiming the U.S. and NATO ignored Moscow’s demands, the AP reported. He signaled readiness to continue discussions but reiterated his warning that Ukraine membership in NATO could trigger a war.