Russian state-run energy firm Gazprom has reversed and halted natural gas flowing through a key pipeline that delivers much of Europe’s energy needs in recent weeks. The alteration to regular flows came as geopolitical tensions in Ukraine increased and Russian troops assembled at its neighbor’s borders, a move decried by the West.

“If Russia stops the gas supply to Europe, it could have a seismic impact on European energy,” Birol told the Guardian in an interview. “(Russia) has to consider the consequences if existing oil and gas supplies to Europe are halted.” (RELATED: Russia Cuts Off Key Gas Pipeline To Europe Amid Rising Tensions) 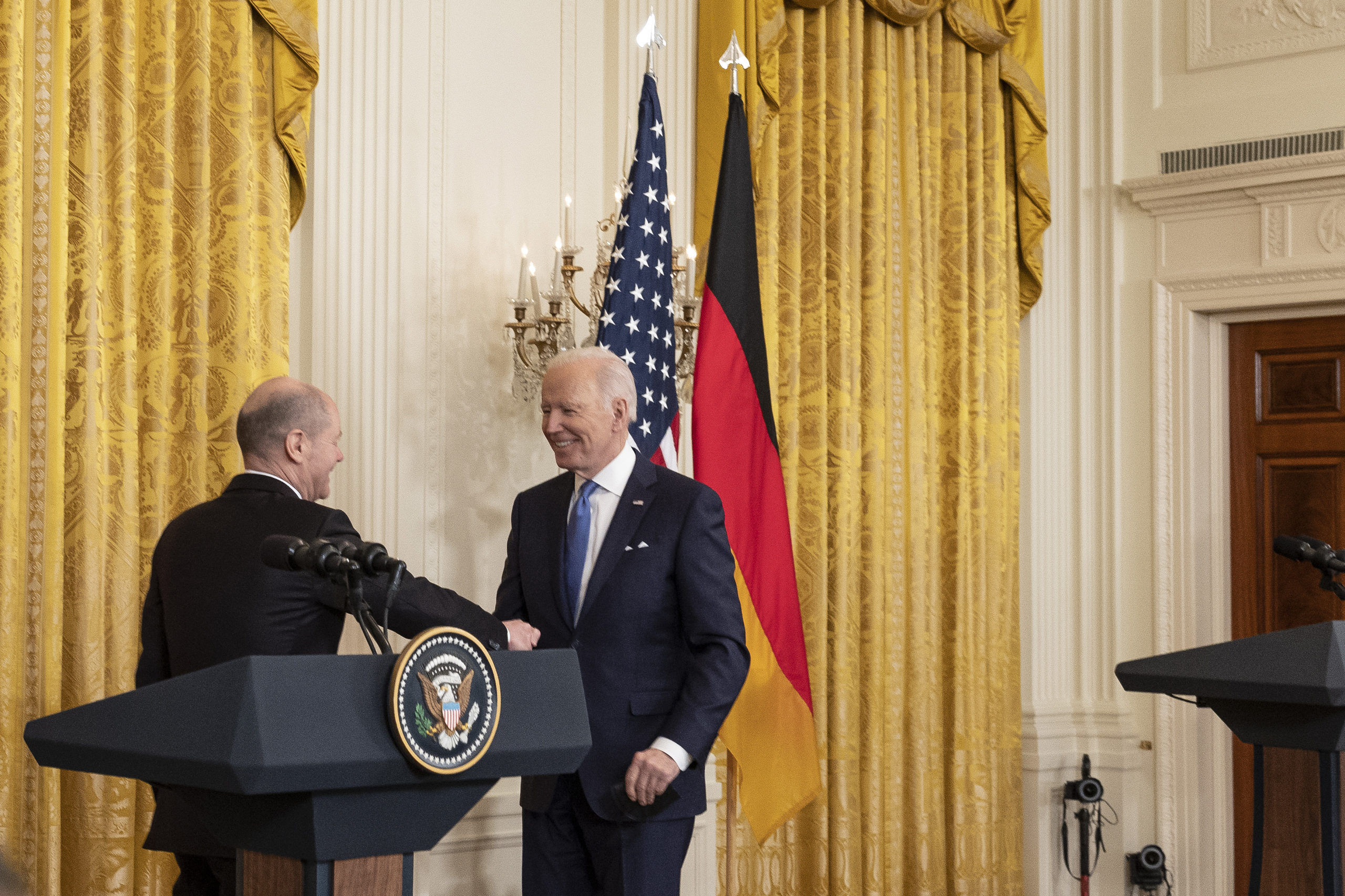 Birol added that Europe may soon have major decisions to make on Russian relations if energy prices continue to slam consumers, the Guardian reported. Russian gas supplies have dropped 25% even as demand has increased and prices have skyrocketed.

On Jan. 25, the White House announced it would help facilitate greater non-Russian natural gas flows into Europe. Such imports would come from North Africa, the U.S., Middle East and Asia.

“When Russia halted gas supplies to Europe over a dispute with Ukraine in 2009, people died from the cold. And when energy supplies fail, economies falter,” he added.