The State of New York announced that its retirement fund would divest $238 million from companies that are “not prepared for net zero transition.”

The state will divest from 21 oil and gas companies — including Chesapeake Energy, Hess, Laredo and Oasis Petroleum — which it determined to be pursuing activities counter to green energy goals, according to New York State Comptroller Thomas DiNapoli. The fresh restrictions on investment are part of the comptroller’s so-called climate action plan to ensure capital is put toward the promotion of a low-carbon economy.

“As market forces and new policies drive the energy transition, we must align our investments with a profitable and dynamic future,” DiNapoli said in a statement Wednesday. “The shale oil and gas industry faces numerous obstacles going forward that pose risks to its financial performance.”

“To protect the state pension fund, we are restricting investments in companies that we believe are unprepared to adapt to a low-carbon future,” he said. (RELATED: ‘Boston Green New Deal’: Boston To Divest From Fossil Fuels, 15% Of City’s Revenue)

DiNapoli has plans to convert the $279.7 billion state pension plan to a net zero fund by 2040, his office previously announced.

In August 2021, the comptroller divested the fund from oil sands and coal companies. DiNapoli said he would next evaluate the integrated oil and gas companies the pension fund is invested in, according to the announcement Wednesday. 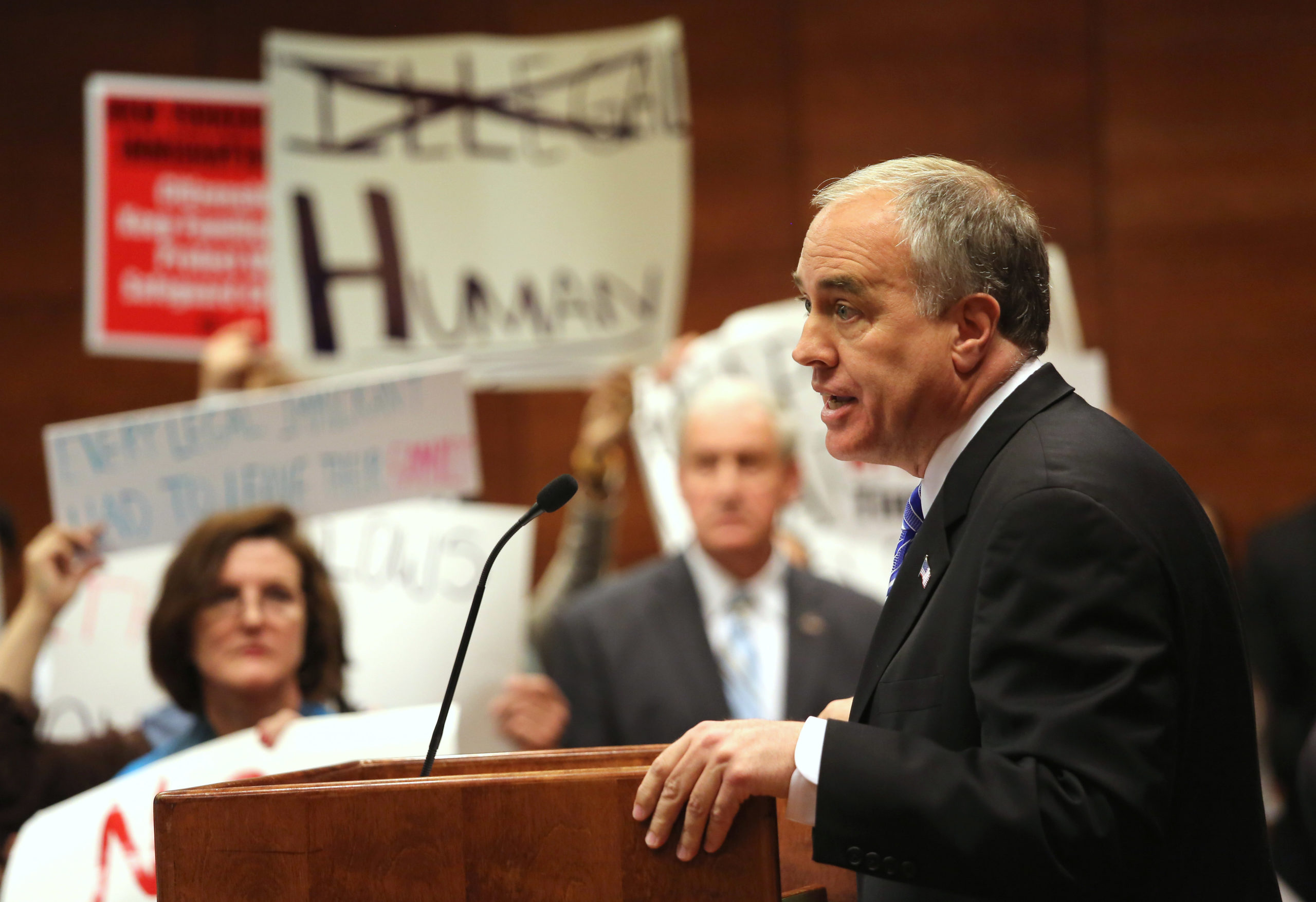 While the review of fossil fuel investments has been sweeping, it has only led to a small fraction of divestment. Wednesday’s divestment, for example, represented just 0.0009% of the pension funds and half of the companies reviewed by the comptroller were deemed to be “prepared” for a low carbon future.

The New York State Common Retirement Fund is among the nation’s largest pension funds and invests assets on behalf of more than a million state government employees and retirees and their beneficiaries, according to the comptroller.

“In this closing window of time to act, Boston must lead by taking every possible step for climate justice,” Democratic Boston Mayor Michelle Wu said at the time.

In October, the Biden administration proposed a rule that would remove Trump-era barriers for private fiduciaries that want to invest in climate-friendly portfolios on behalf of beneficiaries.