The California Department of Fair Employment and Housing (DFEH) filed a lawsuit against Tesla on Wednesday alleging the electric car maker racially discriminates against employees.

The complaint, which targeted Tesla’s main factory located in Fremont, California, alleged that company employees used racial slurs around black employees and that minority workers were subject to racist graffiti within the facility, according to The Wall Street Journal. The lawsuit also alleged the company discriminated against black employees in managerial positions, citing the underrepresentation of black people in leadership roles and lower average pay.

The complaint will be made public Thursday, the DFEH told the WSJ. (RELATED: JP Morgan Sues Tesla, Says Company Owes It $162 Million)

“After receiving hundreds of complaints from workers, DFEH found evidence that Tesla’s Fremont factory is a racially segregated workplace where Black workers are subjected to racial slurs and discriminated against in job assignments, discipline, pay, and promotion creating a hostile work environment,” DFEH director Kevin Kish said in a statement to the WSJ. 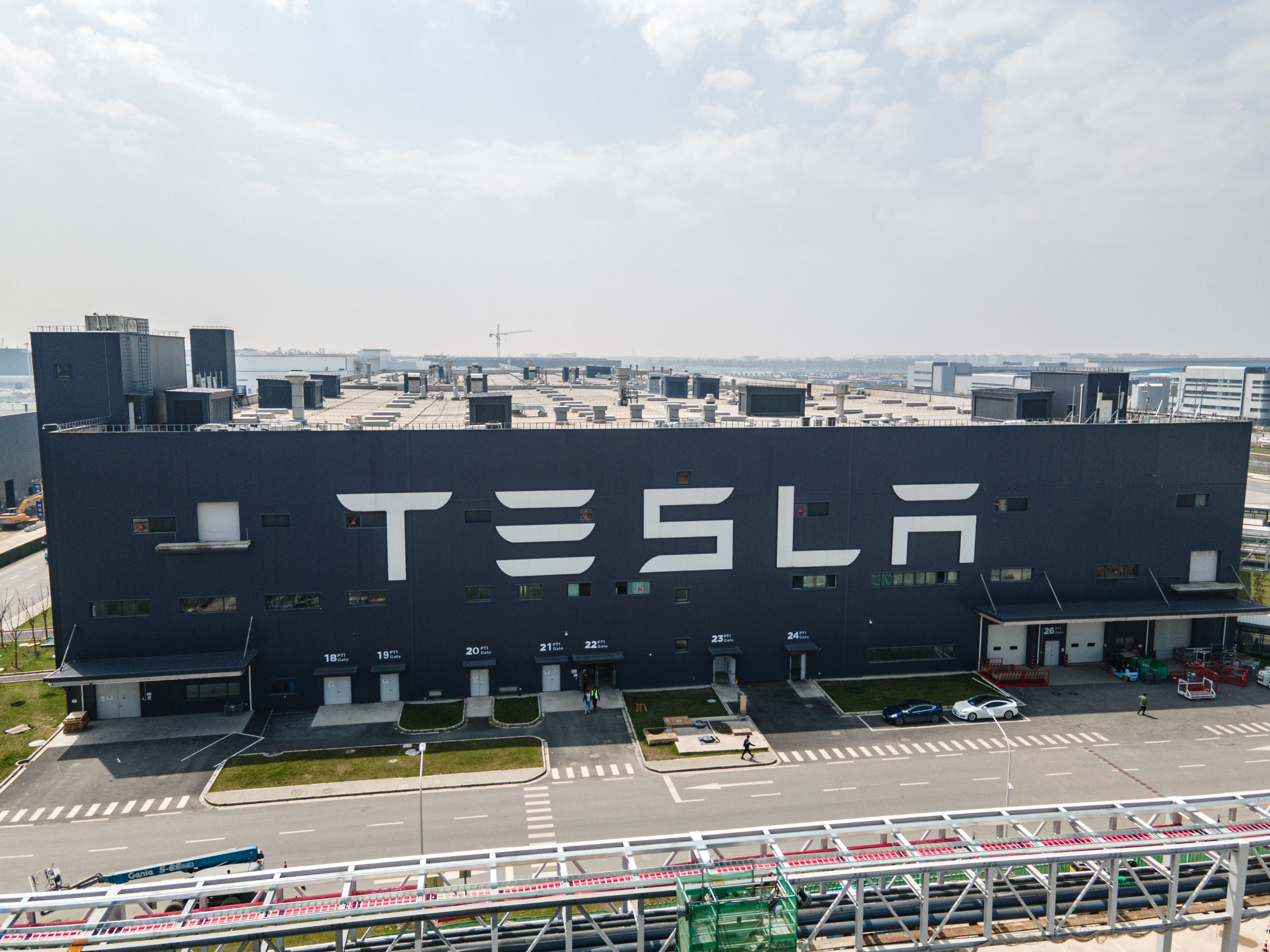 Tesla published a blog post on Wednesday before the lawsuit was filed refuting DFEH’s allegations and characterizing the lawsuit as “misguided.”

“Over the past five years, the DFEH has been asked on almost 50 occasions by individuals who believe they were discriminated against or harassed to investigate Tesla. On every single occasion, when the DFEH closed an investigation, it did not find misconduct against Tesla,” Tesla wrote. “It therefore strains credibility for the agency to now allege, after a three-year investigation, that systematic racial discrimination and harassment somehow existed at Tesla. A narrative spun by the DFEH and a handful of plaintiff firms to generate publicity is not factual proof.”

Tesla was previously ordered to pay $137 million in damages to a former black employee who sued for alleged racial discrimination.

Tesla and the DFEH did not immediately respond to the Daily Caller News Foundation’s requests for additional comment.