The Department of Homeland Security (DHS) warned U.S. law enforcement and public safety officials that a trucker convoy protest similar to the one taking place in Ottawa, Canada, could begin on American soil on Feb. 13, the day of the Super Bowl, Yahoo News reported.

The warning, which was distributed nationwide on Tuesday, told authorities the DHS “has received reports of a convoy of truckers planning to potentially block roads in major metropolitan cities in the United States in protest of, among other things, vaccine mandates for truck drivers,” according to senior law enforcement officials and documents obtained by Yahoo News.

The DHS cautioned that a trucker convoy in the U.S. could “severely disrupt transportation, federal government, and law enforcement operations through gridlock and potential counterprotests,” Yahoo News reported. The agency reportedly said the truckers plan to start in California and end in Washington, D.C., by late March. 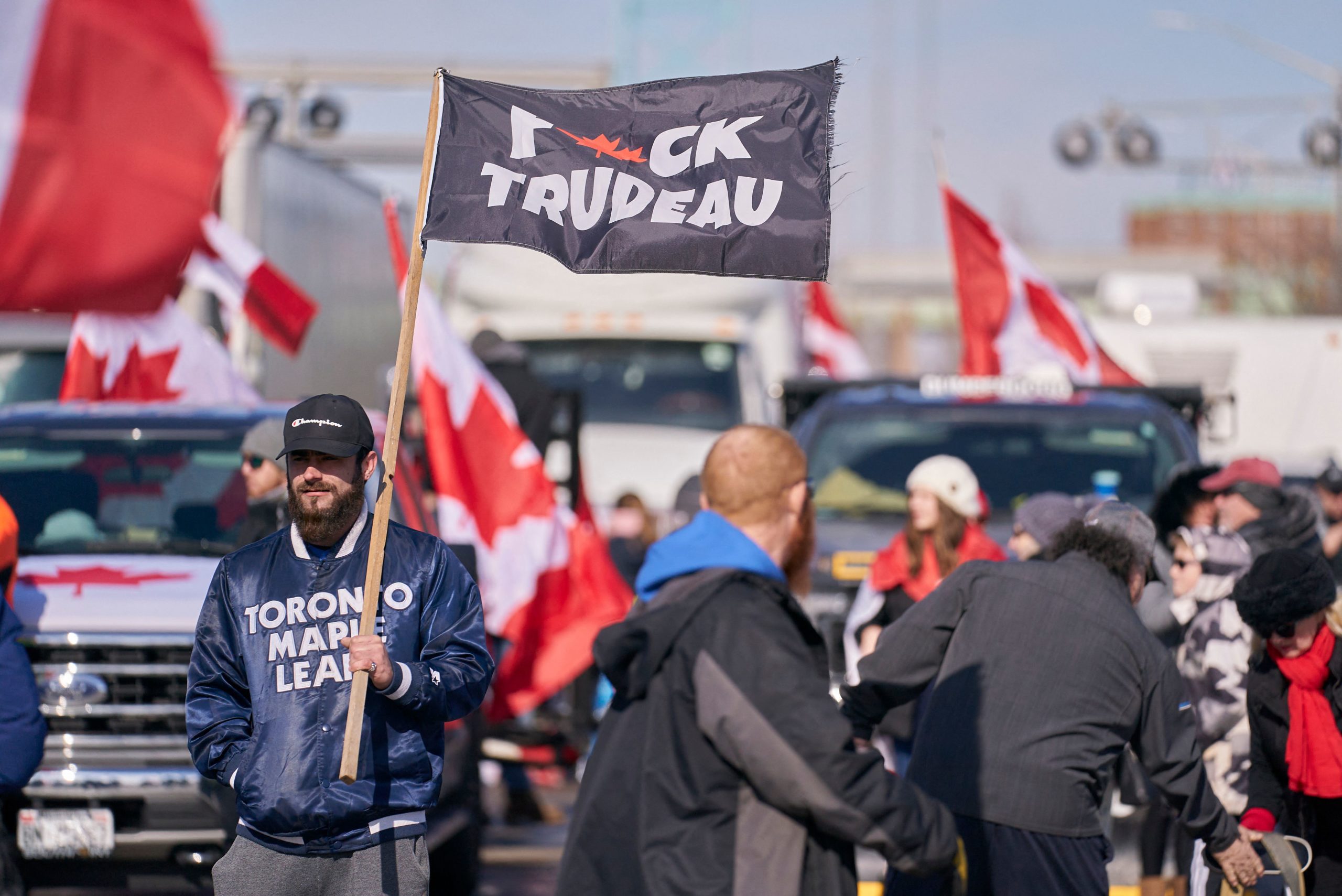 The Canadian protesters shut down a bridge that serves as one of the busiest international border crossings between the U.S. and Canada on Monday after the mayor of Ottawa declared a state of emergency on Feb. 6.

The DHS message notes the protests currently appear to be “purely aspirational” as the plans are only being discussed online, Yahoo News reported. Despite this, a DHS official told Yahoo News that a domestic convoy is a “real concern” that’s looking to “follow the Canadian model and shut down Washington.”

The official said law enforcement agencies are conducting calls and planning sessions to “figure out what to do” if the plans become a reality. (RELATED: American Truckers Plan ‘Convoy To DC’ To Protest Vaccine Mandates)

“We have not observed specific calls for violence within the United States associated with this convoy, and are working closely with our federal, state, and local partners to continuously assess the threat environment and keep our communities safe,” a DHS spokesperson told Yahoo News in a statement. “DHS will continue to share timely and actionable information with the public.”