A federal district court restored protections for the U.S. gray wolf population on Thursday, ruling that a Trump administration action failed to consider threats posed to the species.

Judge Jeffrey White, of the U.S. District Court for the Northern District of California, found that the Fish and Wildlife Service (FWS) under the Trump administration ignored the “best available science” when formulating the rule. The agency improperly concluded that West Coast wolves were not distinct from the Northern Rocky Mountain wolf population, White said.

“The Court concludes the (FWS) failed to adequately consider the threats to wolves outside of the core populations in the Great Lakes and Northern Rocky Mountains in delisting the entire species,” White wrote in the decision. (RELATED: Idaho Might Be Set To Kill Up To 90% Of Its Wolf Population With Legislation That Includes Night-Vision Equipment)

In October 2020, the Department of the Interior and FWS announced that the gray wolf population had been successfully recovered and that it would be delisted from the Endangered Species Act (ESA). The science and data showed that the species was no longer threatened in the lower 48 states, a federal rule published in November 2020 stated.

The rule was opposed by Democrats in the House and Senate, scientists and businesses. While the Biden administration initially signaled that it would defend the Trump administration’s rule, saying the gray wolf population had “achieved recovery” in an August legal brief, it announced a 12-month status review of the wolf population in September.

“Today’s ruling is a significant victory for gray wolves and for all those who value nature and the public’s role in protecting these amazing creatures,” Jamie Rappaport Clark, president and CEO of Defenders of Wildlife, said in a statement on Thursday.

“Restoring federal protections means that these vitally important animals will receive the necessary support to recover and thrive in the years ahead,” she added.

However, organizations representing farmers and hunters have opposed the lawsuit and supported delisting the gray wolf from the ESA. The groups expressed concern at the ruling Thursday.

“It’s disappointing that environmental activism carried more weight than science in this case. Rather than ruling on due process and adherence to recovery criterion, Judge White chose to remand the rule and undermine one of the most successful ESA recovery stories in United States history,” National Cattlemen’s Beef Association (NCBA) Executive Director of Natural Resources and Public Lands Council (PLC) Executive Director Kaitlynn Glover said in a statement shared with the Daily Caller News Foundation.

“This is just another attempt by activist groups to ignore the facts and rewrite the history of gray wolf recovery in the U.S,” she said. 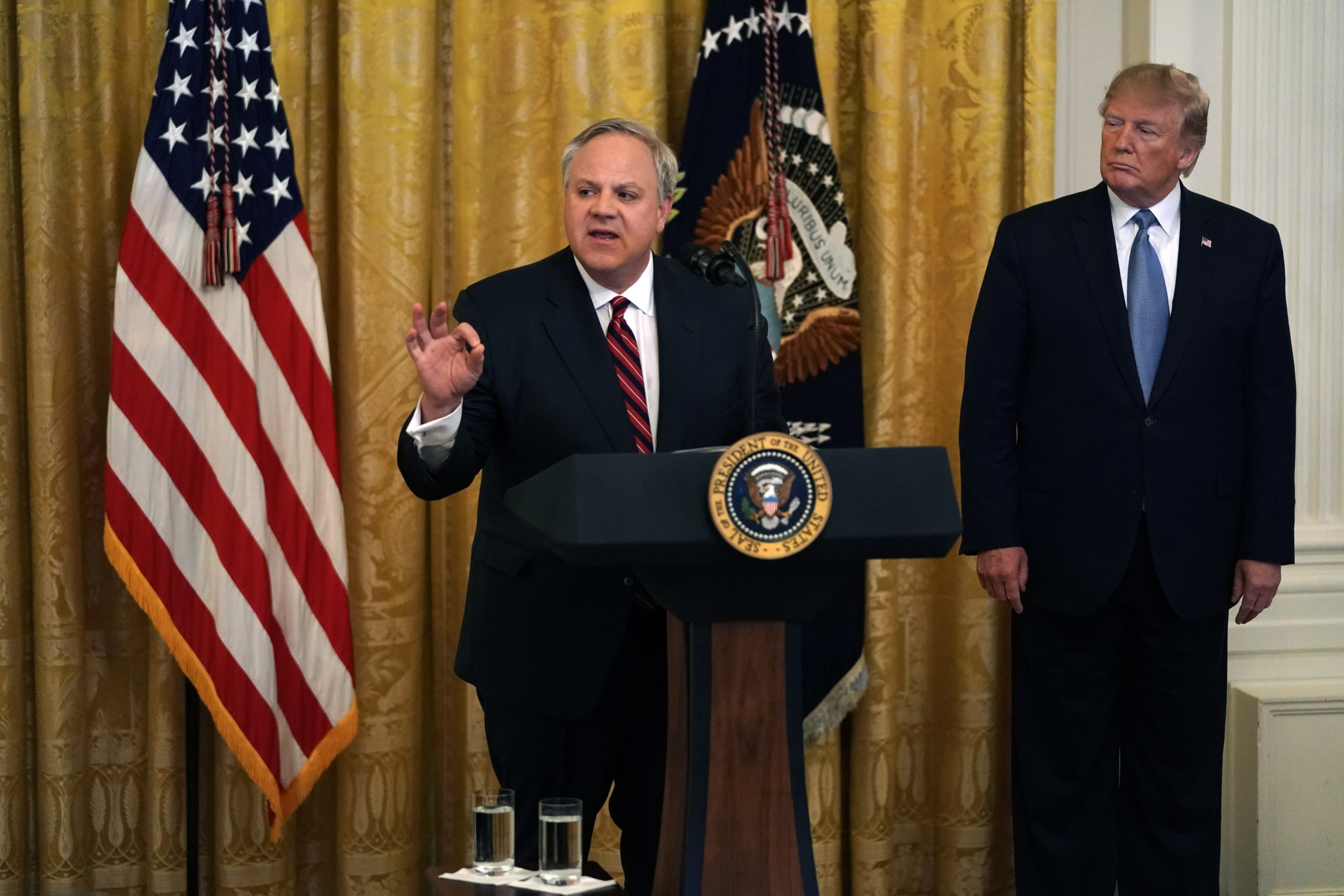 The NCBA and PLC led a coalition that included the American Farm Bureau Federation, American Sheep Industry Association and American Forest Resource Council that filed a brief in the case in May, opposing environmentalists’ efforts to have the gray wolf ESA protections reinstated. The groups argued that the protections had already done their job to protect the wolf population in the U.S. and that further protection would harm local ranchers.

“In addition to the outright killing and maiming of calves, gray wolves have a stressing effect on my remaining cattle that reduces their economic viability,” Minnesota cattle producer Joe Wilebski said, supporting the coalition’s effort. “Waking up in the morning, I often wonder how many cattle are dead or missing due to gray wolf depredation. It has been a nightmare.”

White was nominated to the bench by former President George W. Bush. He assumed senior status at the court in February 2021.