The foreign ministers of Russia and the U.K. exchanged harsh words while giving a press briefing after diplomatic talks on Thursday, The New York Post reported.

“I’m honestly disappointed that our conversation turned out like the mute with the deaf. We appear to be listening but we’re not hearing anything,” Russian Foreign Minister Sergey Lavrov said while standing beside his British counterpart, Liz Truss, the NYP reported. “Our detailed explanations fell on unprepared ground.”

“It’s like when they say that Russia is waiting for the ground to freeze so that tanks can easily enter Ukraine,” Lavrov said. “It seems that our British colleagues were on similar [frozen] ground today, off of which bounced all the facts we presented them.” (RELATED: US Approves Plan For Troops To Help Americans Evacuate Ukraine If Invaded) 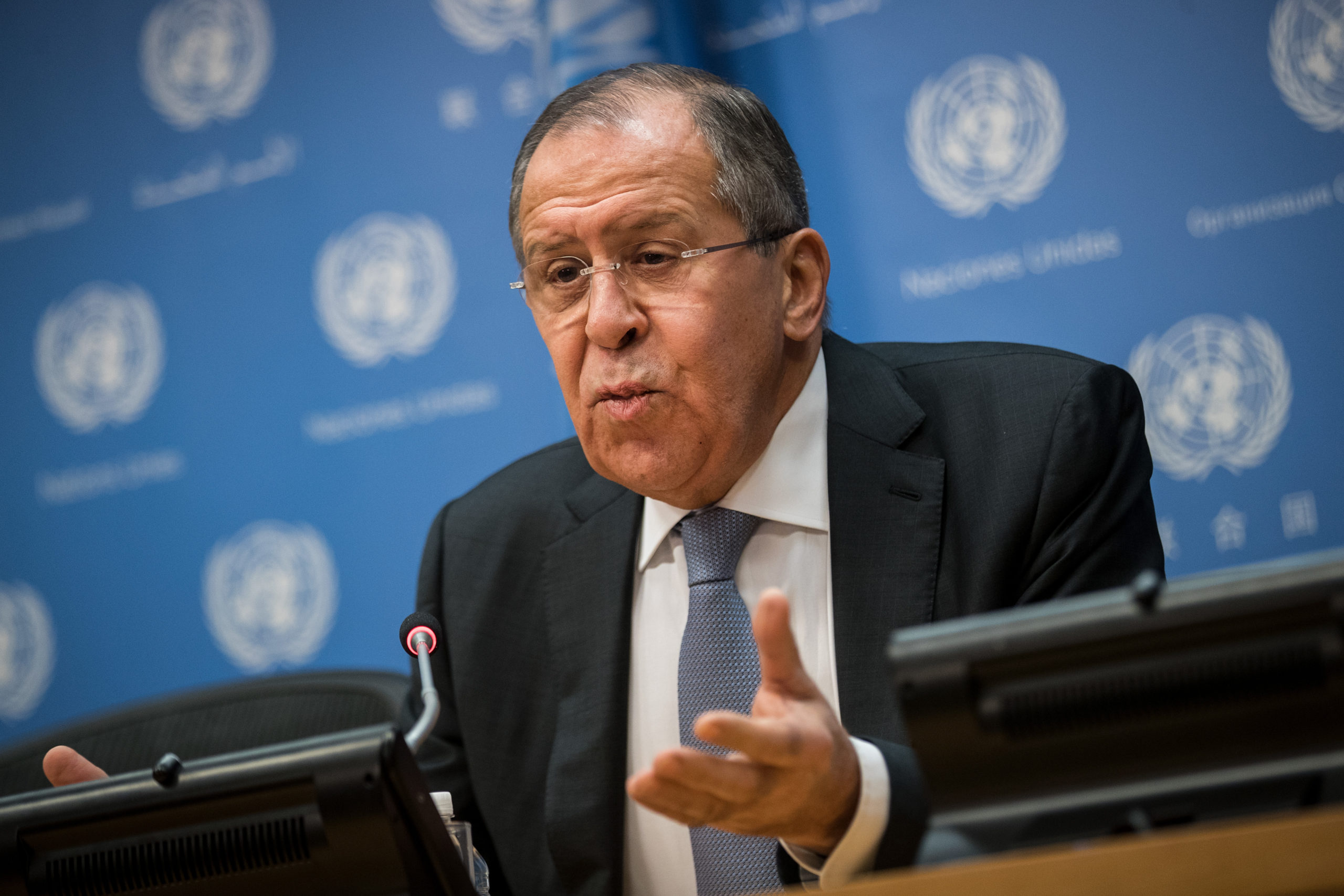 The diplomatic talks were meant to de-escalate tensions surrounding the Ukraine crisis, the NYP reported. Lavrov denied Russia had plans to invade Ukraine and said the West had made the situation worse by sending its troops to Eastern Europe.

“I can’t see any other reason for having 100,000 troops stationed on the border, apart from to threaten Ukraine,” Truss countered, referring to the Russian forces Moscow sent to its border with Ukraine, the NYP reported. “And if Russia is serious about diplomacy, they need to remove those troops and desist from the threats.”

An additional 30,000 troops began joint training drills in Belarus on Thursday, which could reportedly be used to attack Ukraine’s capital, Kyiv, if an invasion were to occur.

“No one is undermining Russia’s security – that is simply not true,” Truss said, insisting it was “perfectly proper” for Ukraine to defend itself. She told Lavrov that an invasion would have grave consequences and costs, urging the Kremlin to respect its neighbor’s sovereignty.

When the press conference ended, Lavrov quickly walked off by himself, leaving Truss by herself at the podium briefly.