Public dissatisfaction with the current level of immigration into the United States is rising, with only a small fraction of Democrats supporting increased numbers of migrants, according to a new poll. 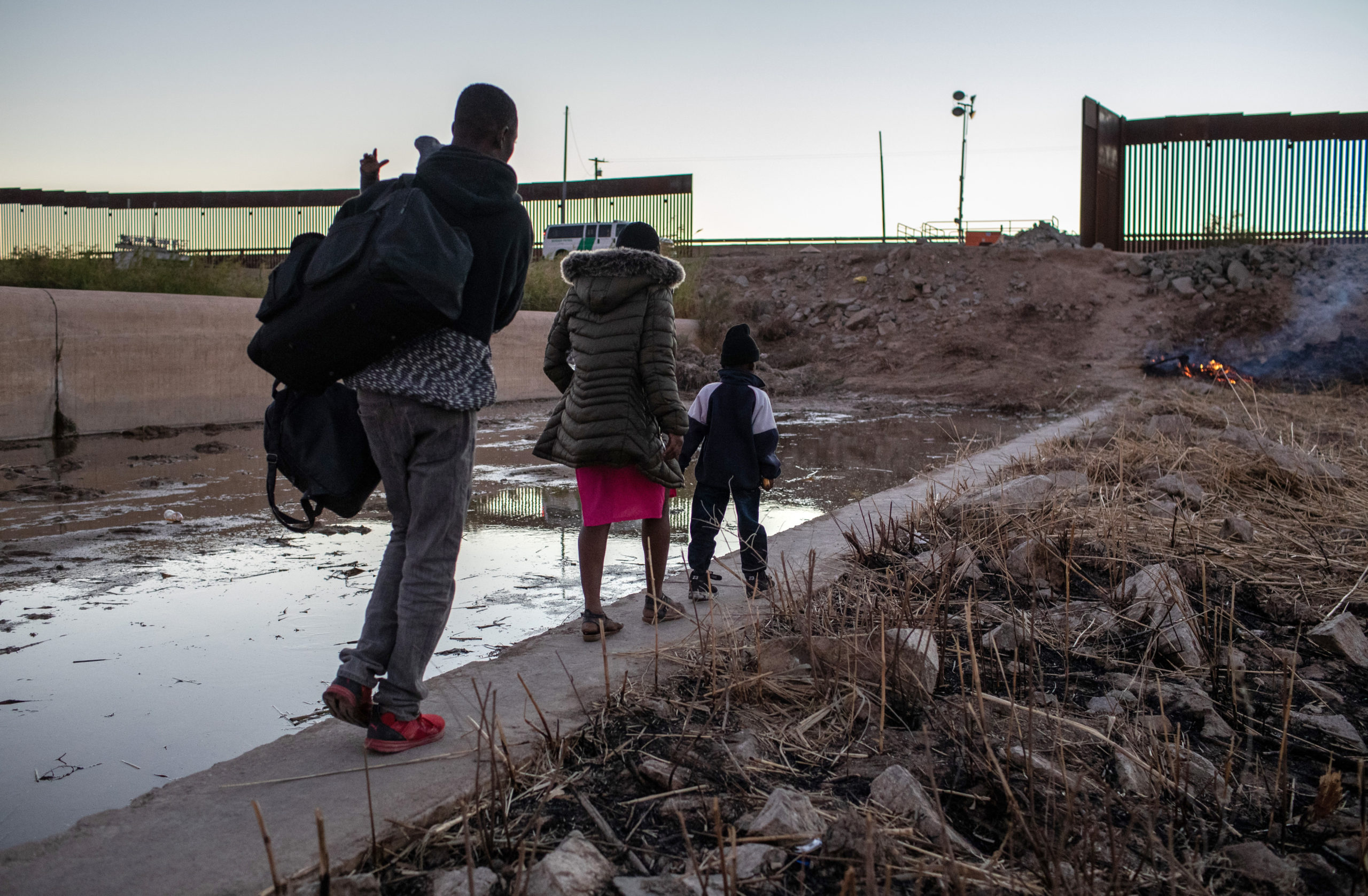 The results of the poll follow an increase in illegal immigration since President Joe Biden took office, with border officials encountering 1.7 million migrants at the southern border in fiscal year 2021, the third-highest number of migrants on record in a single year.