“Germany stands close by your side,” Scholz said at a press conference after talks with Ukrainian President Volodymyr Zelensky, DW News reported. “My country is impressed by the democratic movement in Ukraine and supports the European path it has taken since 2014.”

Sullivan said the U.S. remains unaware of whether Putin has made up his mind, but a report from PBS NewsHour foreign affairs and defense correspondent Nick Schifrin citing “three Western and defense officials” said the U.S. thinks Putin has decided to invade. 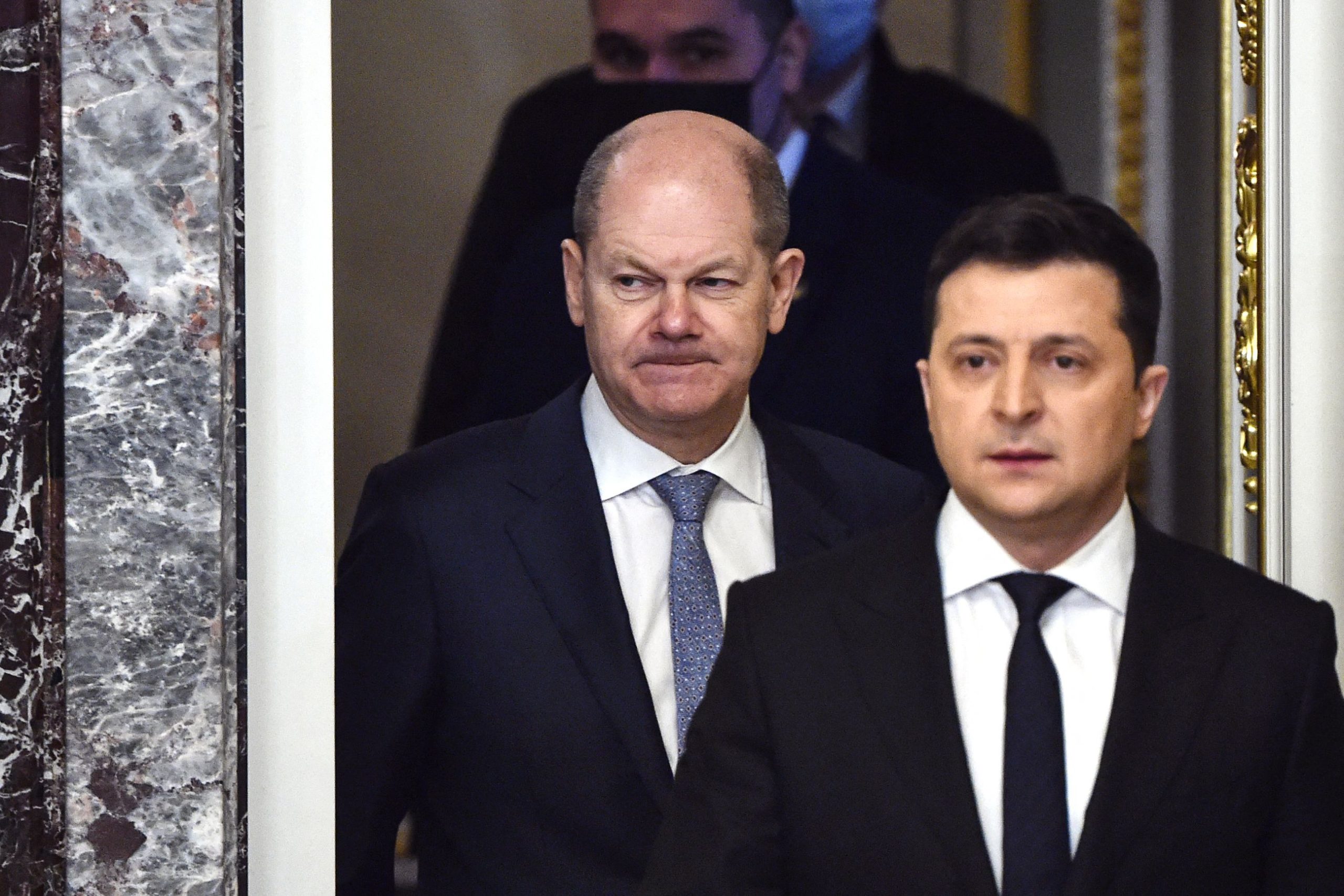 “There are no good reasons for the activities on the Ukrainian border,” Scholz said, DW News reported. “The sovereignty and territorial integrity of Ukraine is not negotiable. We expect Russia to take clear steps to resolve the situation.”

Scholz will travel to Moscow on Tuesday, where he says he will “underscore” the consequences that will unfold if Russia invades, DW News reported. Germany has been criticized for not being as aggressive in the Ukraine crisis as its Western allies, with experts speculating that the country is influenced by its energy dependence on Russia.

During the press conference, Scholz emphasized the financial aid Germany had already given to Ukraine to make it more resilient to “foreign influences” and announced new credit of $170 million, DW News reported.