Russian opposition figure Alexei Navalny faces a new trial that could add over a decade of prison time to his current sentence, BBC News reported Tuesday.

He is accused of stealing $4.7 million in donations that were given to his political organizations, BBC News reported. The charges carry a maximum sentence of 10 years.

Navalny was first detained in January 2021 when he returned to Russia from Germany, where he had been recovering from a near-fatal Novichok nerve agent attack. He is already serving a three-and-a-half-year sentence for violating the conditions of a suspended sentence in an embezzlement case, BBC News reported.

“You’re going to increase my term indefinitely. What can we do about it?” Navalny said during the court hearing at the maximum-security Moscow prison, BBC News reported. “The activities of people are more important than the fate of one individual. I’m not afraid.” 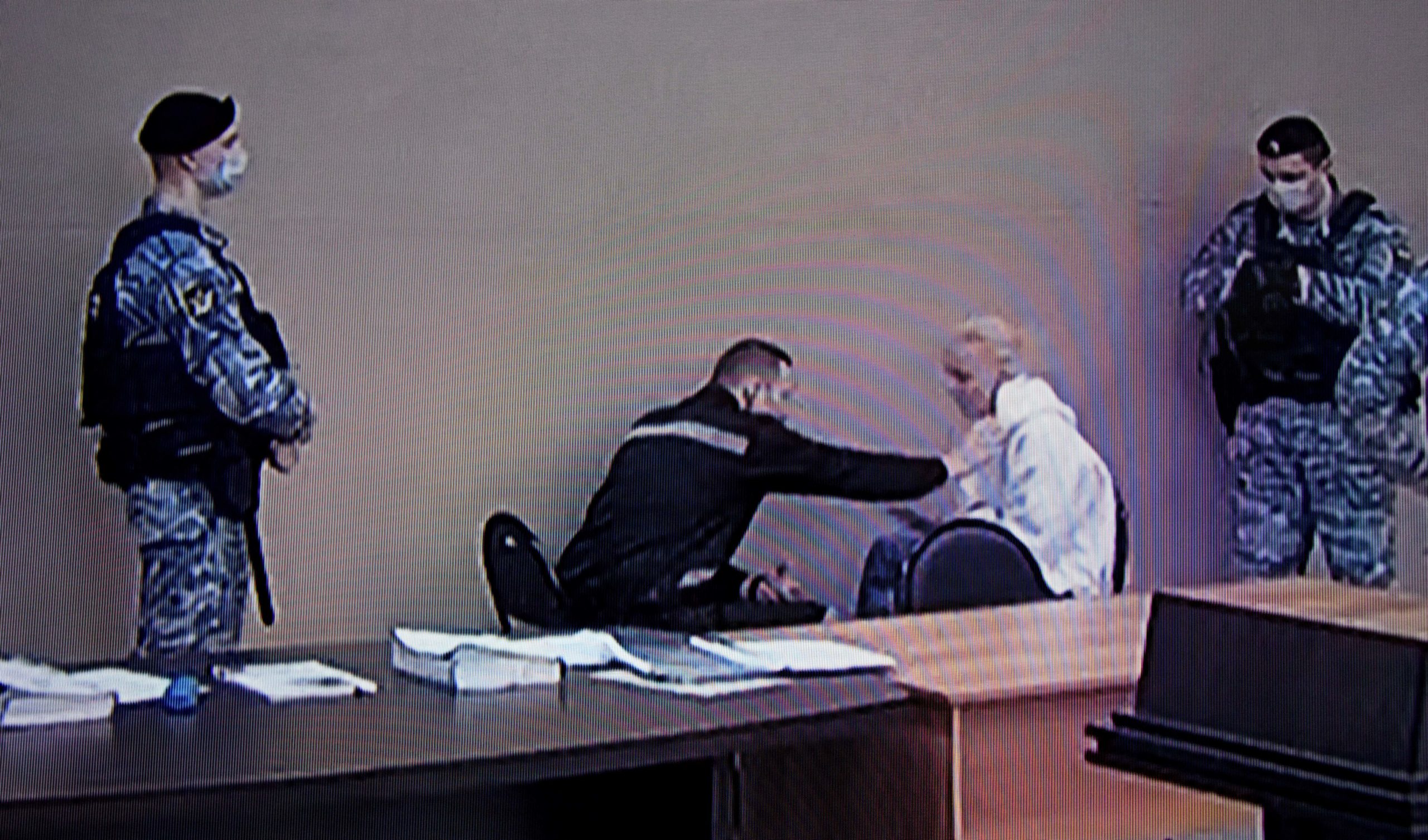 He and his allies were accused by a prosecutor of “misleading citizens” with a “deliberate” attempt to steal their money, BBC News reported. (RELATED: YouTube Won’t Say If It Took Down Navalny Videos At The Behest Of Putin)

A Russian court banned groups affiliated with Navalny in June, classifying them as extremist and preventing them from participating in elections. Navalny’s Foundation for Fighting Corruption was explicitly targeted in the court’s ruling.