The National Highway Traffic Safety Administration (NHTSA) is investigating over 400,000 Tesla vehicles for unexpected brake activation following a series of recalls by the electric car company.

The investigation stems from 354 complaints received by the NHTSA over the past nine months, and it will cover 2021-2022 Tesla Model 3 and Model Y vehicles, according to NHTSA documents. The probe will examine defects in Tesla’s advanced driver assistance system (ADAS) features referred to as Autopilot.

“The complaints allege that while utilizing the ADAS features including adaptive cruise control, the vehicle unexpectedly applies its brakes while driving at highway speeds,” NHTSA said. “Complainants report that the rapid deceleration can occur without warning, at random, and often repeatedly in a single drive cycle.” 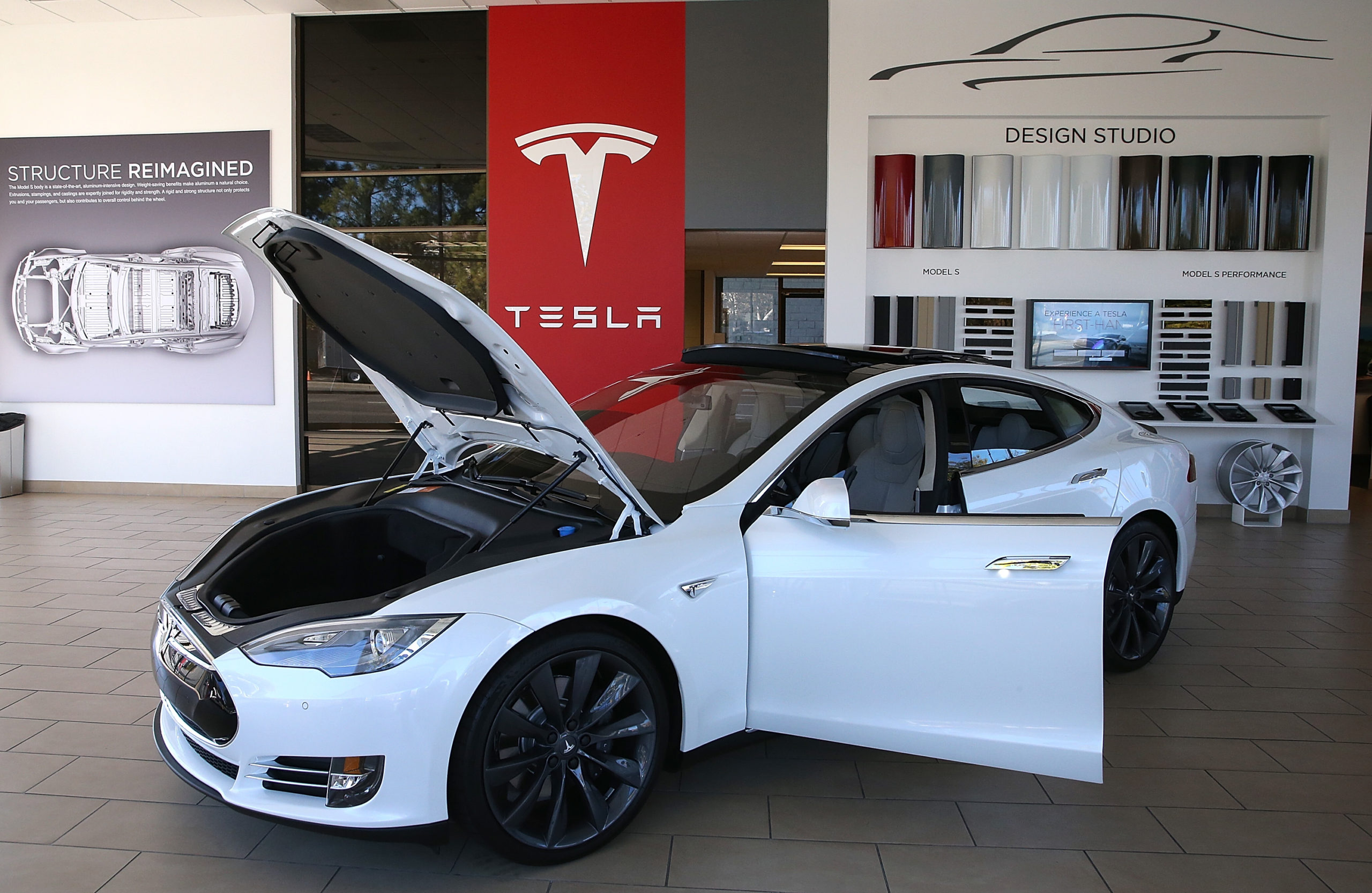 A Tesla Model S car is displayed at a Tesla showroom on November 5, 2013 in Palo Alto, California. (Photo by Justin Sullivan/Getty Images)

The complaints warn that the brake malfunctions could be potentially hazardous. (RELATED: Tesla Recalls 578,607 Vehicles, Marking Its Fifth Massive Recall In Less Than 8 Months)

“The phantom braking varies from a minor throttle response to decrease speed to full emergency braking that drastically reduces the speed at a rapid pace, resulting in unsafe driving conditions for occupants of my vehicle as well as those who might be following behind me,” one of the complaints read, according to The Washington Post.

Tesla recalled 12,000 vehicles in November 2021 due to a software glitch that resulted in false collision warnings (FCWs) and automatic emergency brake (AEB) deployments for four Tesla models, including the Model 3 and Model Y.