The U.S. is projected to become a net importer of crude oil in 2022, just two years after the nation achieved net exporter status, according to government data.

The country will import more crude oil than it will export, signaling lower domestic production of the commodity, according to an Energy Information Administration (EIA) report Friday. In 2020, the U.S. exported more petroleum than it imported for the first time in several decades.

The U.S. was a net exporter of oil in 2020 because demand for the commodity declined as coronavirus spread and nations shut down, according to the EIA. However, exports increased and imports decreased rapidly beginning in 2016 and accelerated under the Trump administration, the data showed. 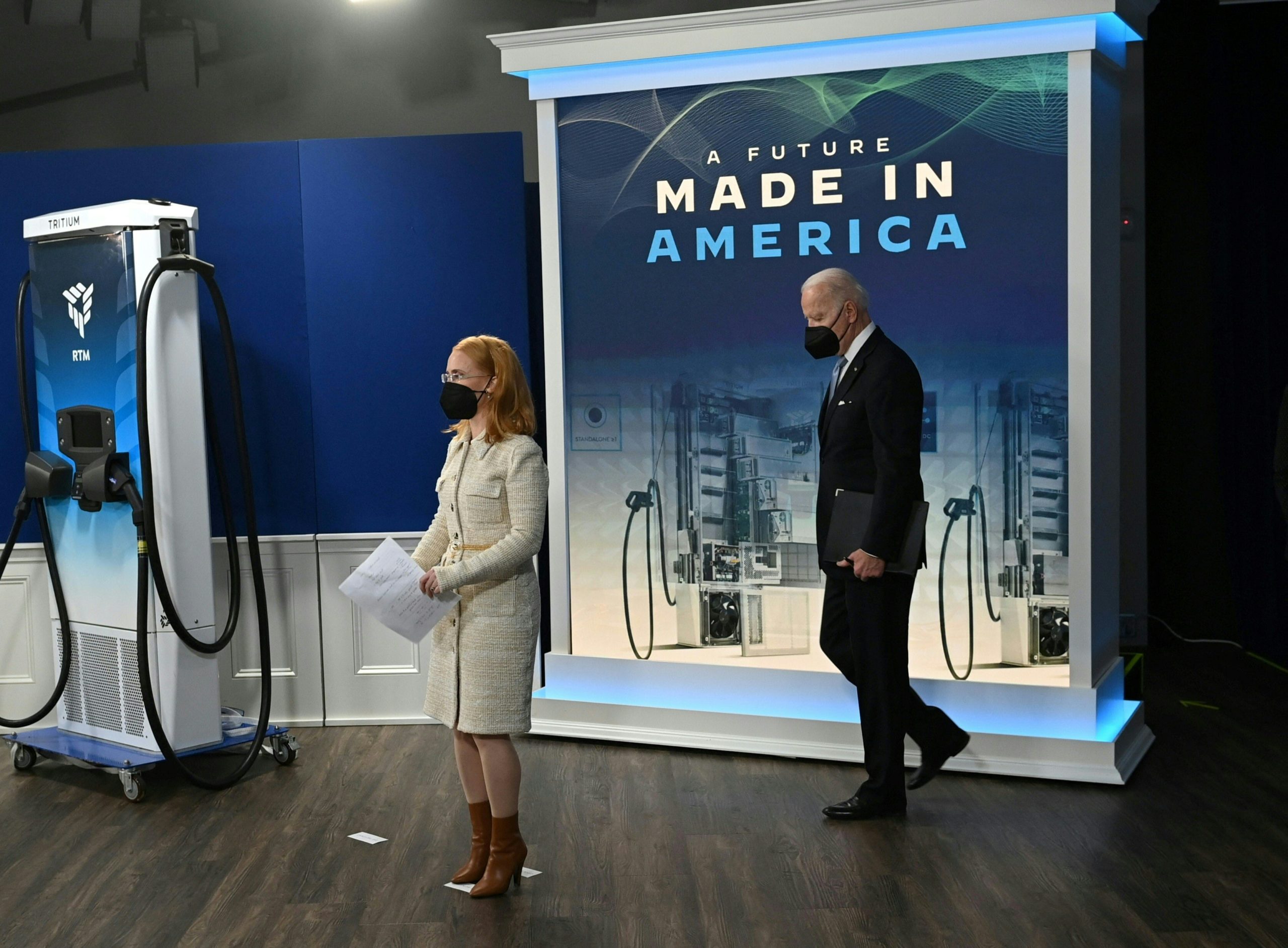 “At a time of energy uncertainty in the world, the U.S. natural gas and oil industry is producing at levels that have helped cushion domestic markets and American consumers against global supply disruptions that once would have put severe pressure on our economy here at home,” American Petroleum Institute chief economist Dean Foreman wrote in 2019.

President Joe Biden, though, has taken the opposite approach, nixing the Keystone XL pipeline, ditching an oil drilling project in Alaska, staying silent on a court ruling that prohibited a massive offshore drilling lease in the Gulf of Mexico and making it harder for utilities to gain approval for natural gas projects.

The U.S. has approximately 38.2 billion barrels of crude oil reserves, according to the EIA.