The father of Democratic Illinois Rep. Sean Casten illegally coordinated with a Super PAC that worked to elect the freshman during a heated 2018 Democratic primary, according to a reported Federal Election Commission (FEC) complaint.

The complaint alleges that Tom Casten coordinated with SunShinePAC in 2018, in violation of rules governing the interactions between candidates and Super PACs, according to Crain’s Business Chicago. Super PACs are allowed to raise and spend unlimited amounts of money on independent expenditures, but may not interact with candidates for office. Tom Casten donated $150,000 to SunShinePAC in 2018, and was the only donor to the committee during the Democratic primaries.

A spokesman for the FEC confirmed the existence of the complaint to the Daily Caller but declined to comment further, citing confidentiality requirements.

SunShinePAC spent $130,000 on mailers against chief rival Kelly Mazeski in the last weeks of Casten’s primary, which he won by 1,790 votes. Since SunShinePAC began its spending so late in the cycle, it did not have to release its funding until after the primary election, Politico reported at the time.

The Casten campaign did not respond to the Daily Caller’s request for comment on the matter.

“With the election coming up, I’m really concerned that people don’t trust our government,” Kerri Barber, who filed the complaint, told Crain’s. “Casten looked me in the eye and lied.”

Casten is currently facing off against fellow Democratic Rep. Marie Newman in a member-versus-member primary for Illinois’ Sixth District, brought on by Illinois’ congressional redistricting. It is one of two member-versus-member primaries in the state. Republicans Mary Miller and Rodney Davis are both running in the 15th. (RELATED: Trump Endorses Illinois Rep. Mary Miller Ahead Of Member Vs. Member Primary) 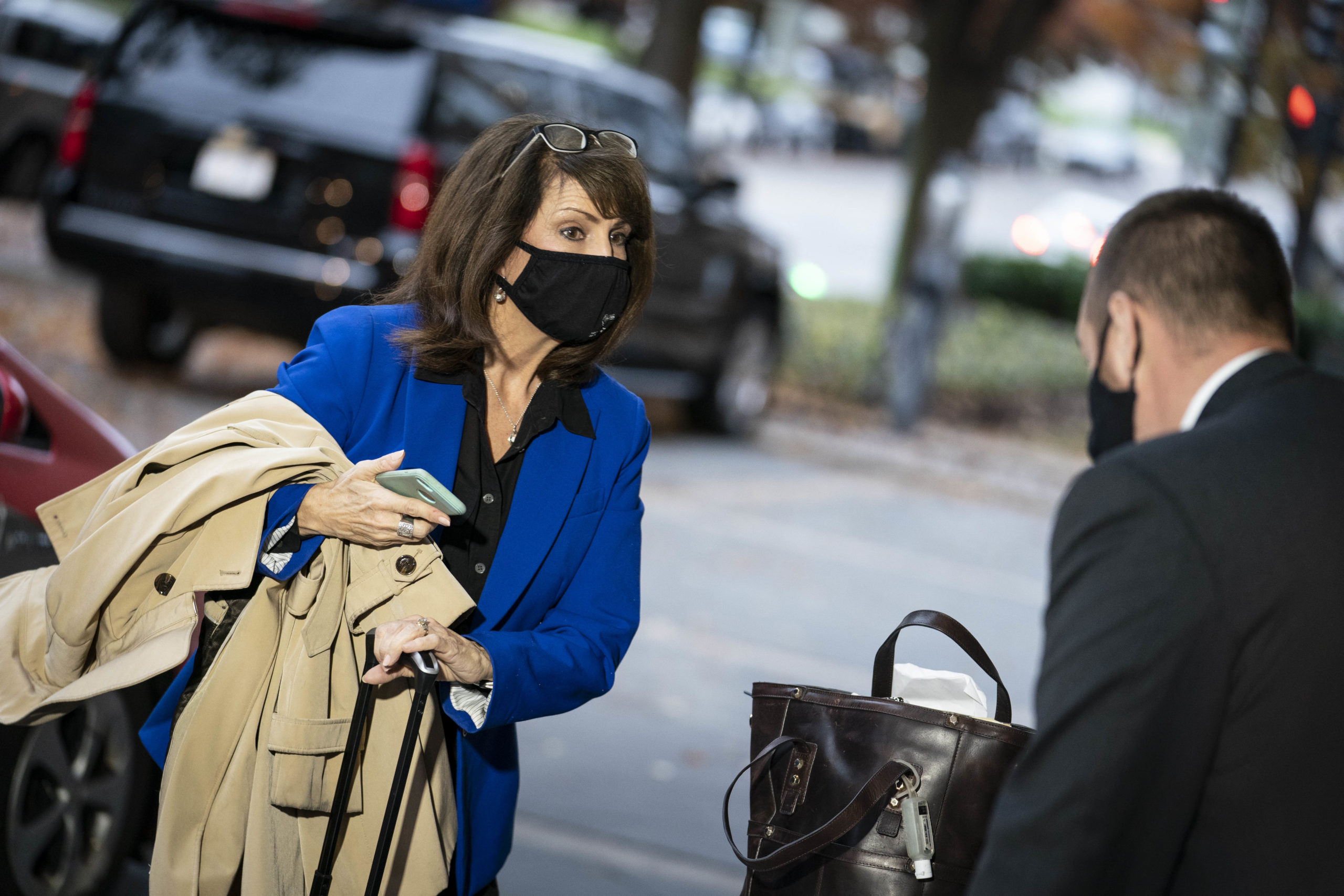 Newman is facing her own ethics scandal. After narrowly losing to then-Democratic Rep. Dan Lipinski in a 2018 primary, she hired a potential primary challenger with the promise of a job in her office should she defeat Lipinski in 2020. The promise violated federal labor laws and was therefore legally unenforceable, her attorney argued in a lawsuit filed by the potential challenge, Iymen Chehade. Chehade is currently running in Illinois’ Third District.

As part of Newman’s agreement with Chehade, she agreed to take more aggressive positions against Israel, documents released by the Office of Congressional Ethics reveal.

The liberal pro-Israel group J Street, which previously endorsed both Democrats, announced Tuesday that it would support Casten, citing “a number of factors.”