The new map was approved on a 4-3 decision by the Democratic-leaning court, and makes relatively few changes to the previous lines. It does, however, eliminate a solidly Republican seat, leaving a 17-district map where Democrats hold nine seats to Republicans’ eight.

The map leaves competitive seats near Pittsburgh and in Allentown and Scranton. While Democrats currently hold all three, Republicans could benefit from a favorable political cycle, which could lead to an 11-6 GOP advantage if they manage to flip all three.

The new lines also put Republican Reps. Glenn Thompson and Fred Keller together in a combined district that sprawls across the northern part of the state, potentially leading to another primary between two elected representatives if they both opt to not retire. (RELATED: Michigan Approves New US House Map, Incumbent V. Incumbent Primary Immediately Follows) 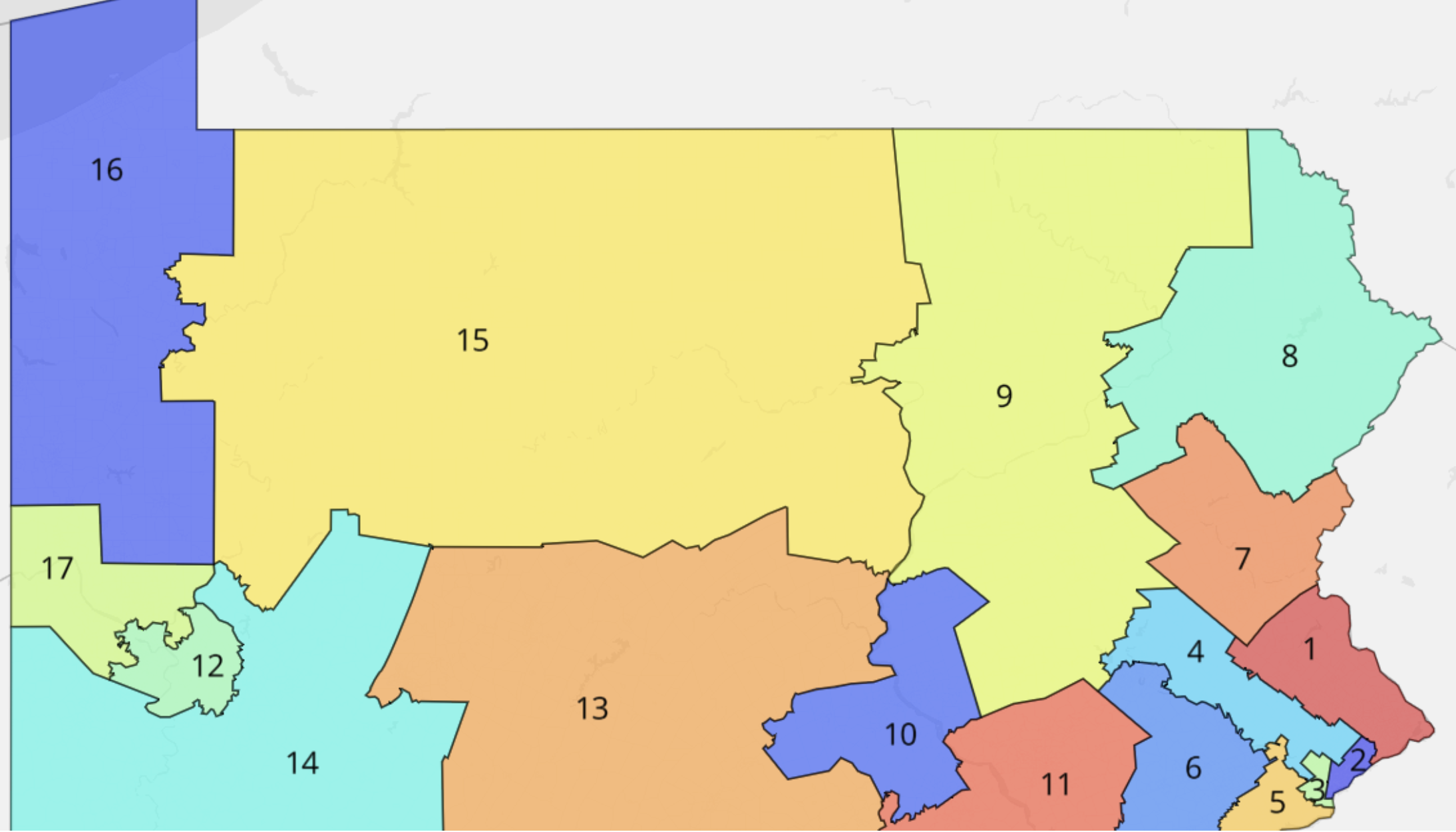 Pennsylvania is just the latest state that saw a court intervene in its redistricting process. State Supreme Courts in North Carolina and neighboring Ohio threw out GOP-drawn maps that they ruled were illegal gerrymanders, while maps in both Republican and Democratic-leaning states have been taken to court over allegations that they are unfair or discriminatory.

With Pennsylvania finalizing its maps, just Ohio, North Carolina, Wisconsin, Florida, Louisiana, Missouri and New Hampshire remain without new lines in place for the next decade.