Ukraine’s parliament voted Wednesday to approve a draft law allowing its citizens to carry firearms and defend themselves after Russia sent troops into two parts of eastern Ukraine.

After the Biden administration and allies announced a “first tranche” of sanctions against Russia, Ukraine’s parliament met to vote on a law that would allow its citizens to act in self-defense and carry firearms.

“The adoption of this law is fully in the interests of the state and society,” the draft law’s authors said in a note, according to Reuters. (RELATED: ‘Things Could Go Crazy, Quickly’: Biden Says He ‘Didn’t Have To Tell’ Putin Not To Harm Americans In Ukraine) 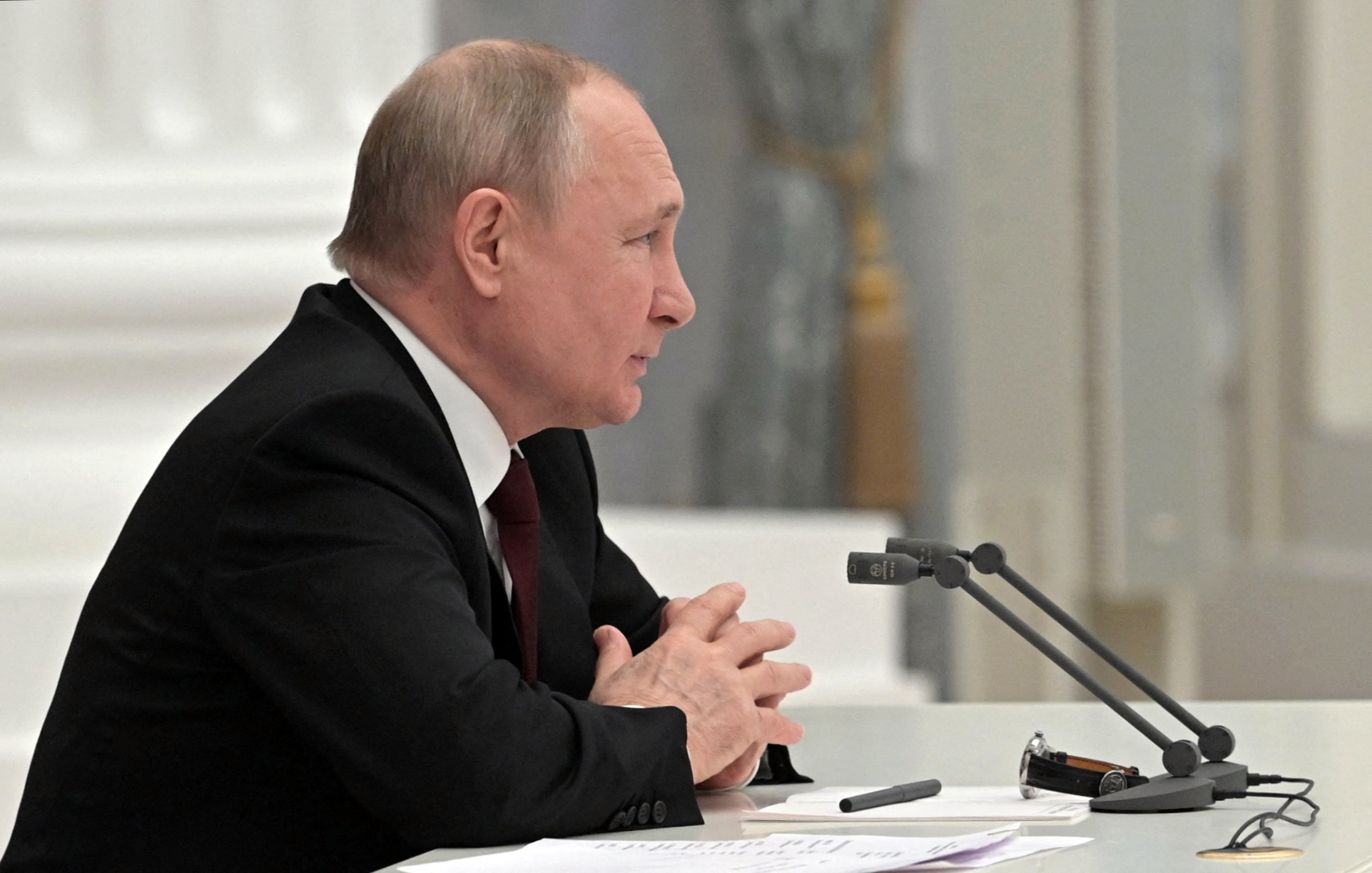 Russian President Vladimir Putin chairs a meeting with members of the Security Council in Moscow on February 21, 2022. – President Vladimir Putin said on February 21, 2022, he would make a decision “today” on recognising the independence of east Ukraine’s rebel republics, after Russia’s top officials made impassioned speeches in favour of the move. (Photo by Alexey NIKOLSKY / Sputnik / AFP) (Photo by ALEXEY NIKOLSKY/Sputnik/AFP via Getty Images)

The authors declared the draft law necessary due to “existing threats and dangers for the citizens of Ukraine,” Reuters added. The law was approved “in the first reading,” the news outlet reported.

Biden previously said the administration believes Putin plans to attack Kyiv, the capitol of Ukraine. Putin delivered a lengthy anti-Ukraine speech earlier in the week where he claimed “modern-day Ukraine was in full and in whole created by Russia.”

“To put it simply, Russia just announced that it is carving out a big chunk of Ukraine,” Biden said in response to Putin’s actions. “If we listen to his speech last night … he’s setting up a rationale to go much further. This is the beginning of a Russian invasion of Ukraine.”