The Ukrainian government will introduce a 30-day state of emergency, calling up all military reservists between the ages of 18 and 60, as fears of an imminent Russian invasion build, Axios reported.

The state of emergency will apply to all of Ukraine, except for the breakaway regions in the eastern part of the country, where Russian-backed separatists have control, Axios reported. Russian forces have been deployed to the breakaway regions after Russian President Vladimir Putin recognized them as independent.

Pending parliament approval, the government will be able to impose additional security measures and inspections that extend beyond the initial 30-day timeframe, Axios reported. Ukraine has told millions of its citizens in Russia to leave the country, warning it can no longer ensure their safety in a hostile nation. (RELATED: Russia Set To Evacuate Ukraine Embassy After Sending Troops Into Separatist Territories) 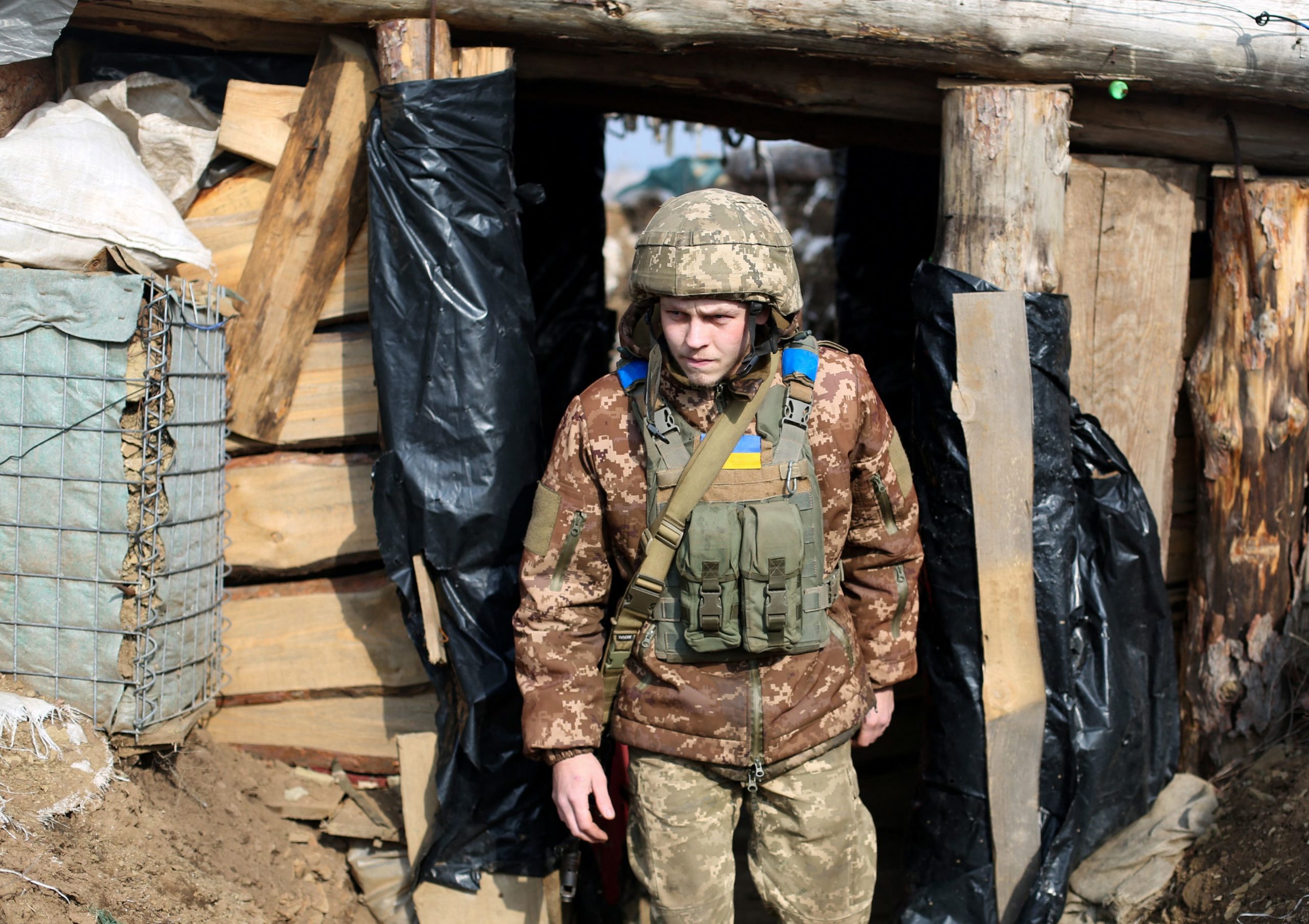 A Ukrainian serviceman walks along a trench at a position on the front line with Russia-backed separatists near the settlement of Troitske in the Lugansk region on February 22, 2022, a day after Russia recognised east Ukraine’s separatist republics and ordered the Russian army to send troops there as “peacekeepers”. (Photo by ANATOLII STEPANOV/AFP via Getty Images)

Ukrainian President Volodymyr Zelensky continued to say on Tuesday he believed “there will be no war” with Russia, but said Ukraine would put itself “on a war footing” if Russia escalated. Zelensky has consistently sought to project calm throughout the crisis.

“There’s been this perception that they’ve been downplaying the threat, and that they’re therefore not prepared. That’s completely inaccurate,” a person in contact with the Ukrainian government reportedly told Axios. “They’re as prepared as they can be. And boy are they going to fight. I do believe that the Russians don’t quite understand what they’re going to face.”

Zelensky has declined to relocate himself and his family out of the capital amid concerns of a brutal assault on the city, including the firing of Russian missiles and paralysis of electronic communications, Axios reported.