The president vowed to announce his pick before the end of February after Associate Supreme Court Justice Stephen Breyer announced his plans to retire. Biden reiterated his promise to nominate a black woman, and Jackson was long viewed as one of the front-runners.

Jackson is one of Biden’s most high-profile judicial nominees and was confirmed to the U.S. Court of Appeals for the D.C. Circuit in 2021. Three senate Republicans voted to confirm her at the time, with the confirmation coming in at a narrow 52-46 vote. She is the first black woman to be nominated to the Supreme Court in the U.S. 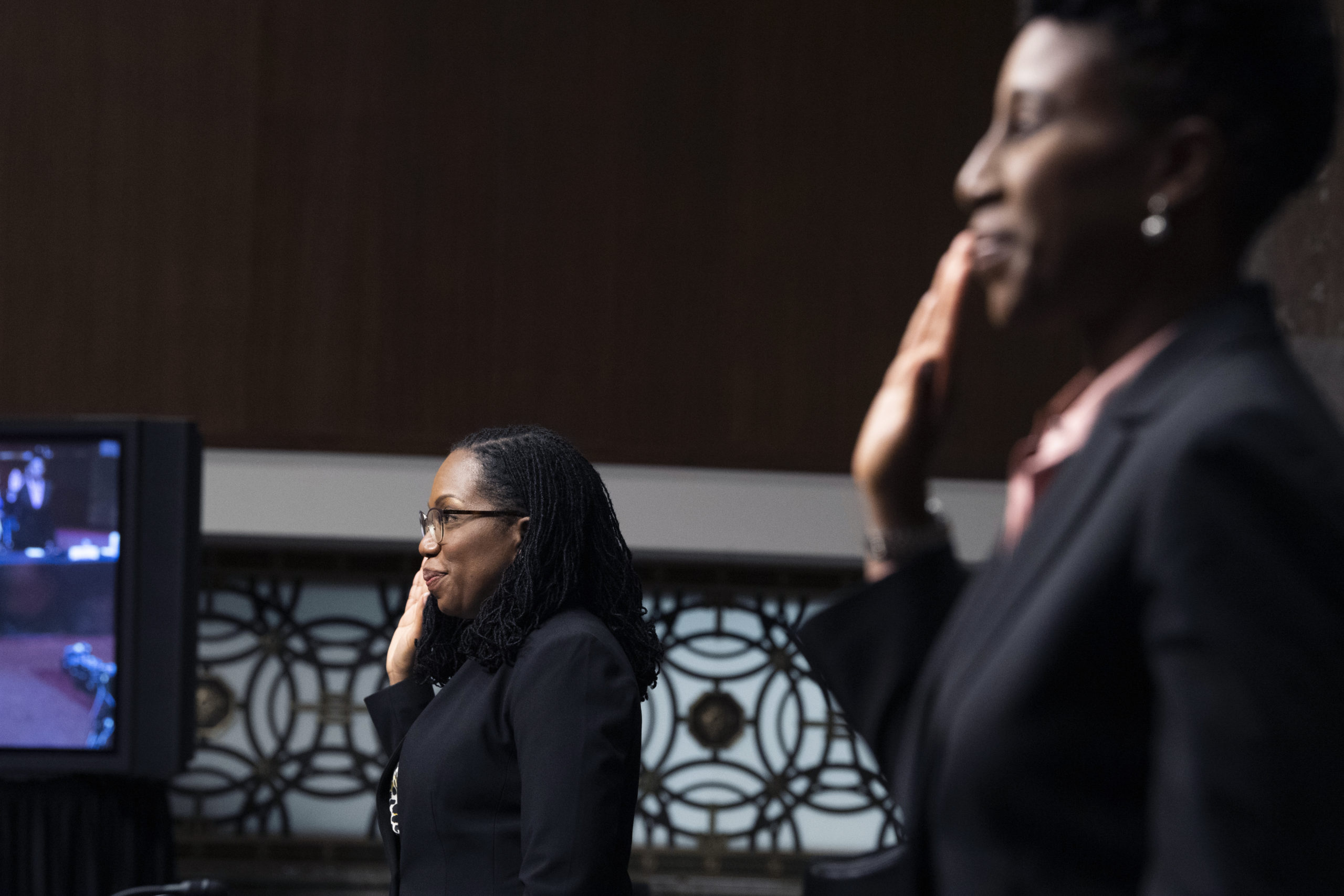 In early February, Biden expressed confidence that his Supreme Court nominee would garner bipartisan support, telling NBC News’ Lester Holt during an interview that he wasn’t “looking to make an ideological choice here.”

“I think whomever I pick will get a vote from the Republican side for the following reason: I’m not looking to make an ideological choice here. I’m looking for someone to replace Judge [Stephen] Breyer, with the same kind of capacity Judge Breyer had – with an open mind, who understands the Constitution and interprets it in a way that’s consistent with the mainstream interpretation of the Constitution,” the president said.

Biden’s Friday afternoon announcement comes exactly two years after he first promised to nominate a black woman to the Supreme Court, according to CNN. The president made his initial vow during a South Carolina primary debate in 2020.

Prior to serving on the U.S. Court of Appeals for the D.C. Circuit, Jackson was nominated by former President Barack Obama in 2013 to the U.S. District Court for D.C. She also has a background as an assistant federal public defender and clerked for Breyer in 1999.