The White House confirmed that the administration’s sanctions targeting Russia don’t yet affect the country’s key oil and gas industry.

“To be clear: Our sanctions are not designed to cause any disruption to the current flow of energy from Russia to the world,” Deputy National Security Adviser for International Economics Daleep Singh told reporters during a briefing late Thursday.

“We’ve carved out energy payments on a time-bound basis to allow for an orderly transition of these flows away from sanctioned institutions, and we’ve provided other licenses to provide for an orderly winddown of business,” Singh said. (RELATED: Ukraine Crisis Proves The Need For Domestic Fossil Fuel Production, Industry Groups Say)

President Joe Biden unveiled the fresh round of sanctions during a speech at the White House on Thursday in response to Russia’s full-scale invasion of Ukraine. The “unprecedented” actions target Russian financial institutions and oligarchs, according to the Department of the Treasury.

Biden said during his remarks that Americans may face higher energy costs as a result of the sanctions. White House press secretary Jen Psaki said Americans should know higher pump prices were a “possibility” earlier in the week. 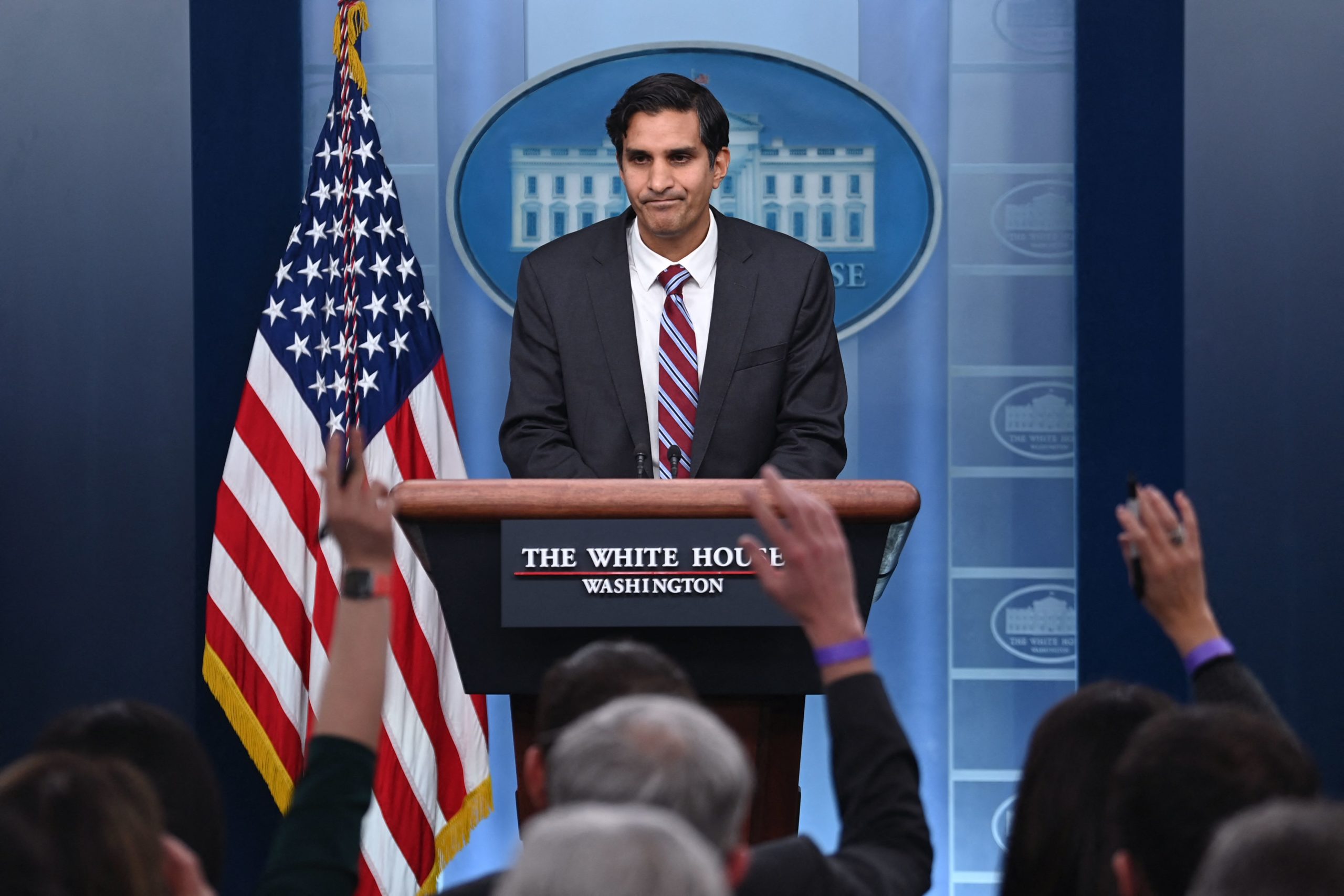 Russia is Europe’s single largest supplier of crude oil and natural gas, according to European Union statistics. Russia also sends the most amount of oil to the U.S. of any country other than Canada.

The fossil fuel industry provided a whopping 39% of Russia’s federal budget and accounted for 60% of its total exports in 2019, the BBC reported.

Meanwhile, the U.S. fossil fuel industry issued calls for the Biden administration to reverse its energy policies and begin incentivizing domestic oil and gas drilling amid the Ukraine crisis. The price of oil hit its highest level since 2014 both in the U.S. and worldwide after Russia unleashed its attack on Ukraine.

“Make no mistake, natural gas and oil production here at home benefits not only our nation, but also our worldwide allies,” Independent Petroleum Association of America COO Jeff Eshelman told the Daily Caller News Foundation on Thursday. “For America, it means less reliance on oil imports from unfriendly countries.”

The White House didn’t immediately respond to a request from the DCNF.