Led by Ranking Member Bryan Steil of Wisconsin, the committee’s entire Republican delegation said they were focused on solving issues facing Americans while Democrats have failed American families, according to the statement first obtained by the Daily Caller News Foundation. The GOP representatives urged President Joe Biden to lay out a plan to curb inflation and fight other major issues.

“Every day, Americans are feeling the impact of the Biden Administration’s failed economic policies,” the committee Republicans said in the statement. “Families, under one party rule, are being hurt by higher costs, supply chain issues, and rising crime. Republicans on the Select Committee on the Economy are focused on solving the domestic challenges we face.”

Including volatile food and energy prices, the index skyrocketed 6.1% year-over-year, its largest uptick since 1982, the Commerce Department said. The average price of gasoline nationwide reached $3.53 per gallon last week, its highest level since July 2014. 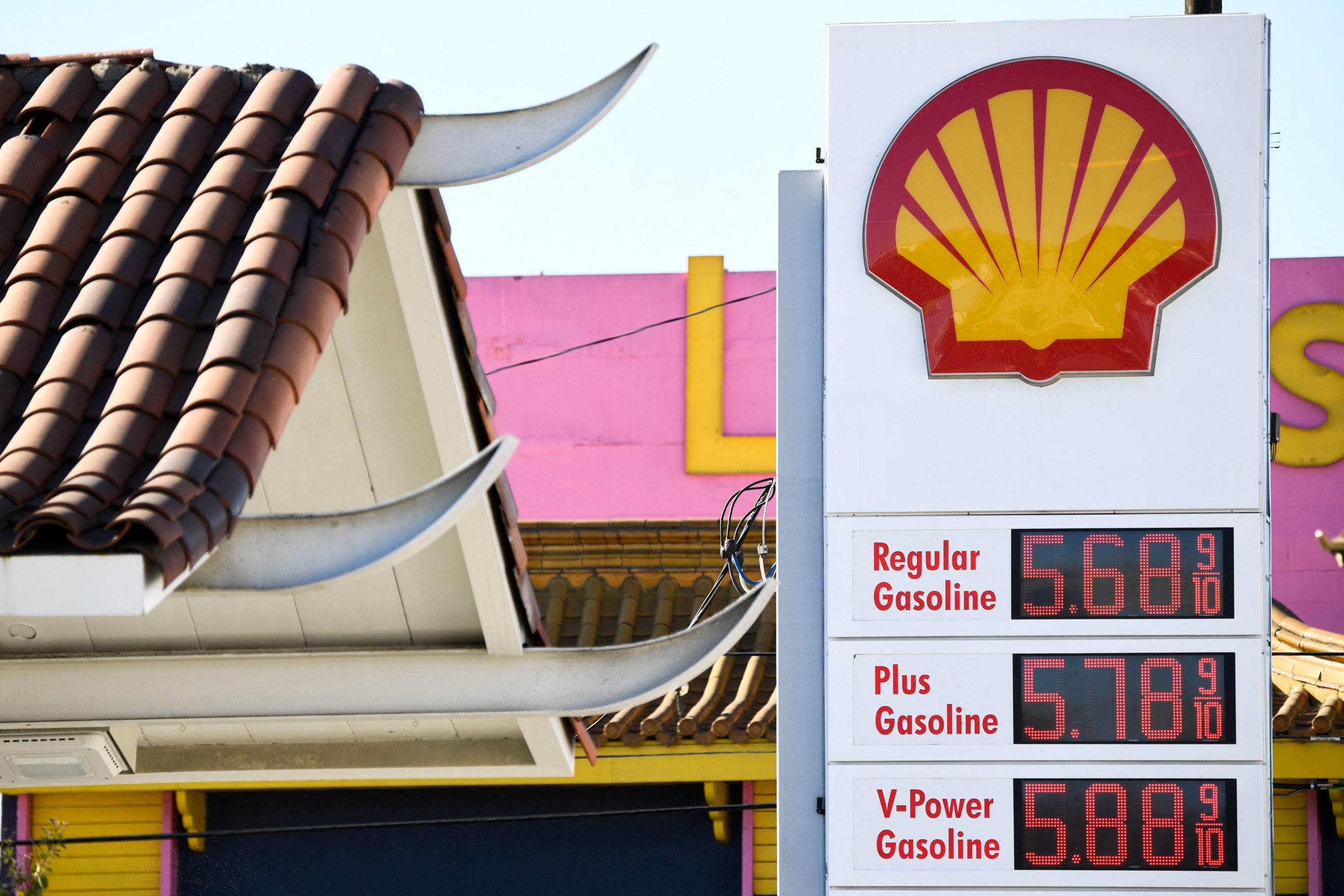 Gasoline prices above $5 per gallon are pictured at a Shell gas station in Los Angeles, California, on Feb. 17. (Patrick T. Fallon/AFP via Getty Images)

A separate measurement used to show costs of goods imposed by suppliers increased a whopping 9.7% year-over-year as of January.

The negative performance of the economy has played a major factor in Biden’s declining approval rating which hit an all-time low of 40.7% on Monday, according to FiveThirtyEight. About 60% of Americans reported that they were suffering from inflation, an ABC News poll published Sunday showed.

Meanwhile, homicides in some of the largest U.S. cities increased in 2021, even after surging in previous years, CBS News reported. An ABC News poll released in December 2021 showed that just 36% of Americans approve of Biden’s handling of rising crime.

In addition to Steil, the Republicans on the committee are Reps. Warren Davidson, Jodey Arrington, Stephanie Bice, Kat Cammack and Byron Donalds.

President Joe Biden is set to make his State of the Union address to Congress on Tuesday evening.

Harry Wilmerding contributed to this report.