Democratic Florida Rep. Ted Deutch announced Monday that he will not seek re-election, making him the 31st Democrat to announce they would be retiring ahead of the 2022 midterm elections.

Deutch is leaving Congress to take on a job in a senior leadership position with the American Jewish Committee, CBS Miami first reported. The American Jewish Committee “is the leading global Jewish advocacy organization. From city halls to Capitol Hill, at the UN and in world capitals, AJC works to impact policy and opinion on some of the most important issues facing the Jewish people,” its website states.

“After serving the public for more than 15 years, I have decided I will not seek re-election this November. Public service was instilled in me by my father who earned a Purple Heart in the Battle of the Bulge, and it has been a tremendous privilege to serve the people of Palm Beach and Broward Counties in Congress since 2010. I am incredibly grateful to my constituents for their support and friendship,” Deutch said in a statement.

Deutch’s retirement will make him the 31st to retire ahead of the 2022 midterms, when Republicans are hoping to win back the majority of the House. Democratic New York Rep. Kathleen Rice was the latest to announce her retirement in mid-February.  (RELATED: New York Rep Kathleen Rice Becomes The 30th House Democrat To Retire Ahead Of 2022 Midterms) 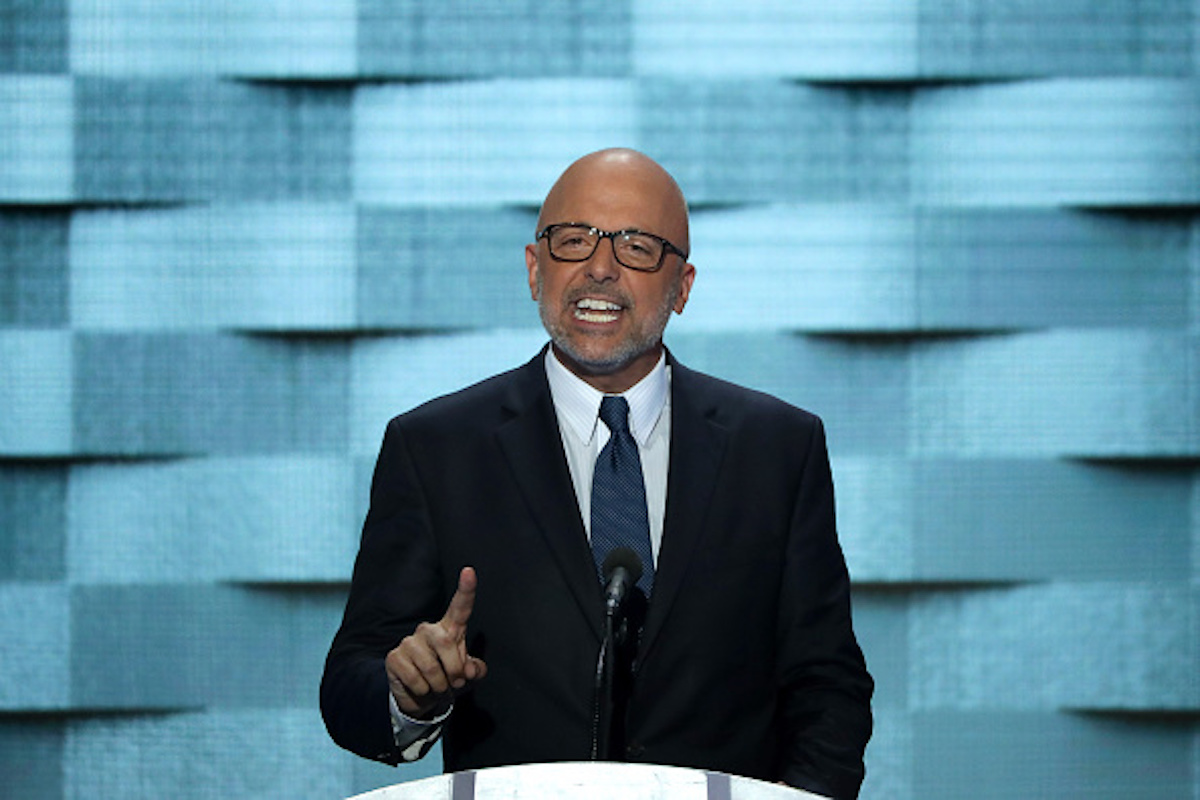 The National Republican Congressional Committee (NRCC) said Deutch knows House Democrats will lose their majority in 2022 and made the right decision.

“Ted Deutch knows House Democrats’ majority is doomed so he made the smart decision to forgo reelection,” NRCC Spokesman Mike Berg said in a statement.