Microsoft said Monday it had helped Ukraine defend against a likely Russian cyberattack immediately preceding Russia’s invasion of the country.

“Several hours before the launch of missiles or movement of tanks on February 24, Microsoft’s Threat Intelligence Center (MSTIC) detected a new round of offensive and destructive cyberattacks directed against Ukraine’s digital infrastructure,” Microsoft president Brad Smith wrote in a blog post. Monday. “We immediately advised the Ukrainian government about the situation, including our identification of the use of a new malware package (which we denominated FoxBlade), and provided technical advice on steps to prevent the malware’s success.”

The malware in question was known as a “wiper,” which infects systems and deletes or corrupts sensitive data, according to The New York Times. Microsoft was reportedly able to block the attack within three hours, and it shared the code used to defend against the intrusion with other Eastern European countries. (RELATED: Media Wage Harassment Campaign Against Freedom Convoy Donors Doxxed In GiveSendGo Hack) 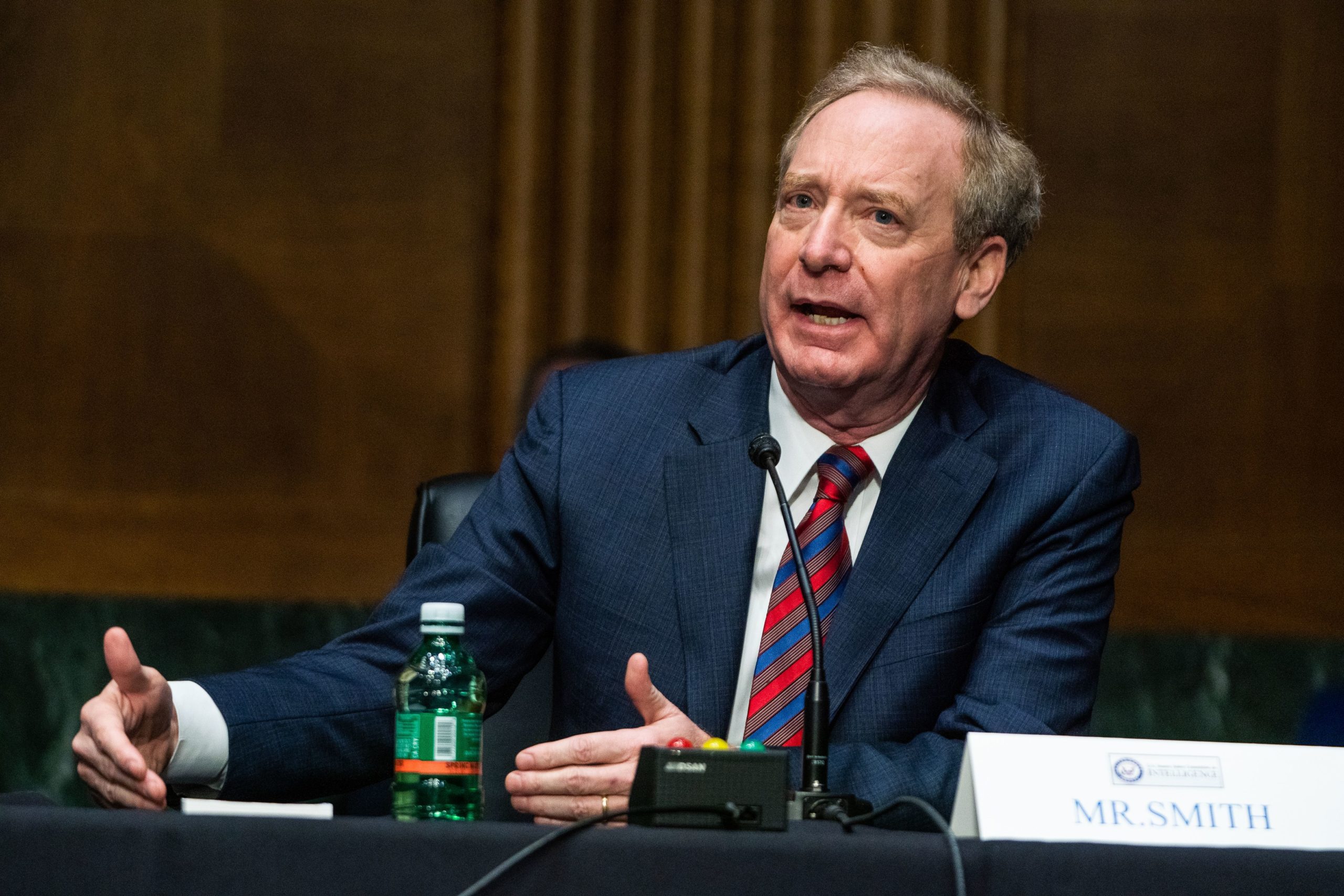 The company also began engaging in talks with other countries to discuss ways to prevent cyberattacks, according to the NYT.

Smith announced that in addition to the company’s cybersecurity work, Microsoft would be banning ads from Russian state-controlled media outlets in an effort to curb disinformation.

“In accordance with the EU’s recent decision, the Microsoft Start platform (including MSN.com) will not display any state-sponsored RT and Sputnik content,” Smith said. “We are removing RT news apps from our Windows app store and further de-ranking these sites’ search results on Bing so that it will only return RT and Sputnik links when a user clearly intends to navigate to those pages.”

Other U.S. tech companies, including Meta and Google, have also taken action against Russian cyberattacks.

“Many people are quite surprised that there isn’t significant integration of cyberattacks into the overall campaign that Russia is undertaking in Ukraine,” Shane Huntley, director of Google’s threat analysis group, told the NYT. “This is mostly business as normal as to the levels of Russian targeting.”