President Joe Biden’s administration announced Thursday yet another round of sanctions amid Russia’s invasion of Ukraine, this time targeting eight new “Russian elites” as well as Russian oligarchs.

Eight “Russian elites” along with their family members will be penalized with “full blocking sanctions,” according to the administration. The latest round of sanctions also issues visa restrictions on 19 Russian oligarchs and “47 of their family members and close associates,” a fact sheet provided by the White House noted.

“These individuals have enriched themselves at the expense of the Russian people, and some have elevated their family members into high-ranking positions. Others sit atop Russia’s largest companies and are responsible for providing the resources necessary to support [Russian President Vladimir] Putin’s invasion of Ukraine,” the Biden administration said.

“These individuals and their family members will be cut off from the U.S. financial system, their assets in the United States will be frozen and their property will be blocked from use,” the administration continued. 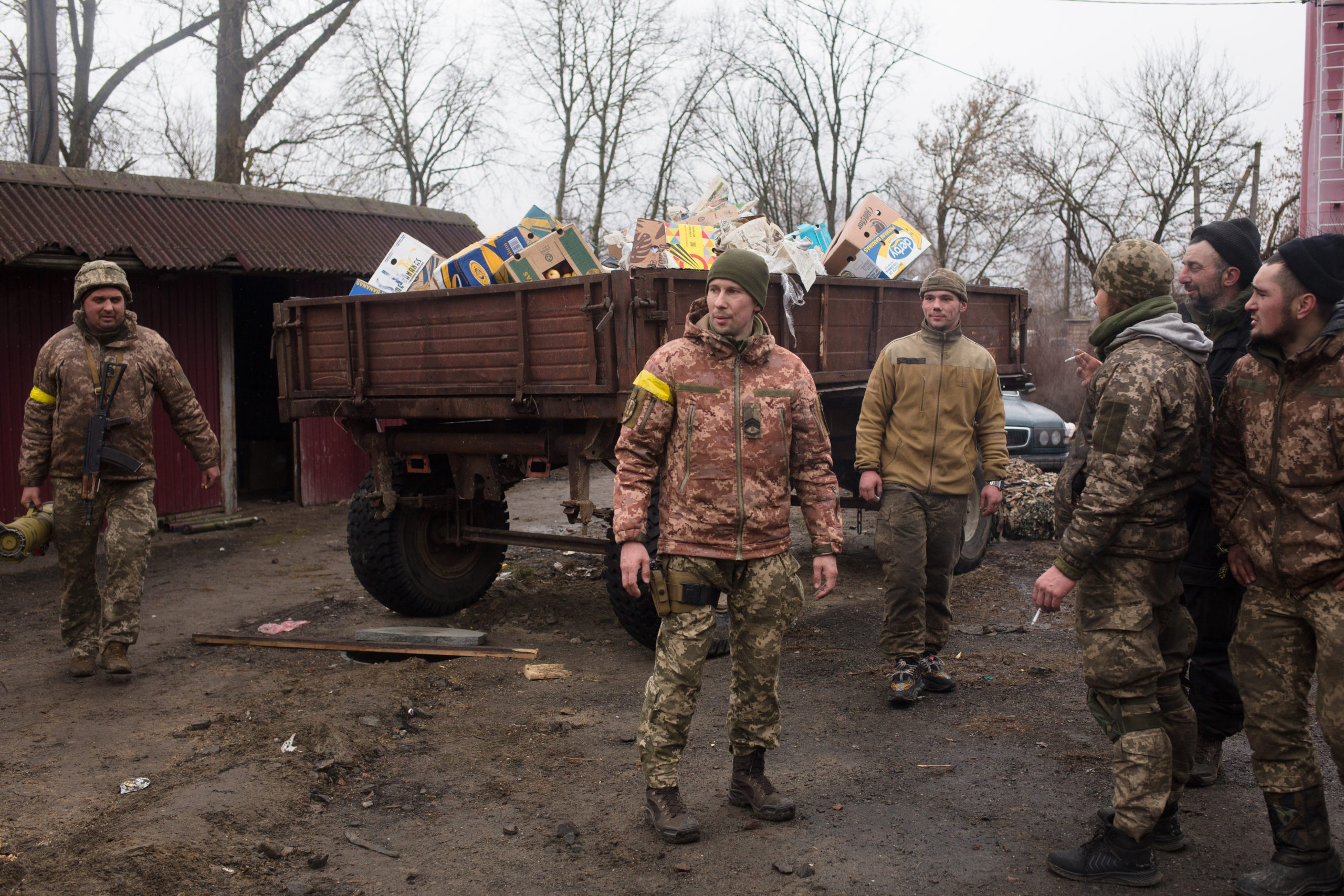 SYTNIAKY, UKRAINE – MARCH 03: Ukrainian servicemen stand near their military redoubt on March 3, 2022 in Sytniaky, Ukraine, west of the capital. Russia continues its assault on Ukraine’s major cities, including the capital Kyiv, a week after launching a large-scale invasion of the country. (Photo by Anastasia Vlasova/Getty Images)

Those sanctioned by the U.S. include Dmitry Peskov, the Russian president’s press secretary, and Alisher Burhanovich Usmanov, a wealthy Russian and close ally of Putin. (RELATED: Lawmakers React To Russian Invasion Of Ukraine, Call For More Sanctions)

Peskov has already been hit by sanctions imposed by the European Union and Usmanov saw “his superyacht … seized by our ally Germany,” the White House fact sheet said.

“The United States and governments all over the world will work to identify and freeze the assets Russian elites and their family members hold in our respective jurisdictions – their yachts, luxury apartments, money, and other ill-gotten gains,” the Biden administration said.

Thursday’s announcement marks the latest in a slew of sanctions imposed by the U.S. since Russia’s invasion of Ukraine began. The U.S. previously announced it would personally sanction Putin and Russian Foreign Minister Sergei Lavrov, and specific Russian banks are being removed from the SWIFT banking system following agreement from the U.S. and key allies.

Biden touted the effects the sanctions have had on Russia, calling it “profound” shortly after Thursday’s round of sanctions was issued.