The White House has repeatedly suggested the private sector can boost oil supply amid surging gas prices, but industry groups have countered that the administration has placed hurdles for new drilling.

“There are 9,000 unused, approved drilling permits,” White House press secretary Jen Psaki told reporters Monday. “So I would suggest you ask the oil companies why they’re not using those if there’s a desire to drill more.”

The answer came in response to a question on why the White House had stopped short of pushing for greater domestic fossil fuel production amid rising energy costs. On Monday, nationwide gasoline prices hit an all-time high, topping $4.103 for the first time ever while oil prices — a large factor in determining gas prices — have surged in the wake of Russia’s invasion of Ukraine.

However, the unused drilling leases represent a fraction of the active permits, many of which are being used by the private sector to produce oil and gas daily, industry groups said. There are more than 37,496 active oil and gas leases nationwide, meaning more than 75% are in use, according to the latest Bureau of Land Management (BLM) data.

In addition, it isn’t guaranteed all approved leases will yield output and installing rigs is a complicated and expensive endeavor, according to American Petroleum Institute Senior Vice President of Policy, Economics and Regulatory Affairs Frank Macchiarola. Leases also expire after a certain amount of time.

“Not every lease contains oil and natural gas, nor does every non-producing lease represent untapped resource potential,” Macchiarola said during a media call Thursday. “Companies are in the business of finding and producing oil and gas and developing those leases.”

“It takes several years of due diligence, sizable investment for a company to analyze the geology, perform the technology and engineering assessments, and the law provides for that time and only that time,” he added. (RELATED: ANALYSIS: How Biden’s Energy Policies Enabled Putin’s Aggression In Ukraine)

Macchiarola said that the Biden administration is creating uncertainty in the marketplace by sending a signal the government will oppose further oil and gas drilling as part of its climate agenda.

“Regulatory uncertainty has stifled further development, oftentimes, but the time period is stretched out by legal challenges,” he said. 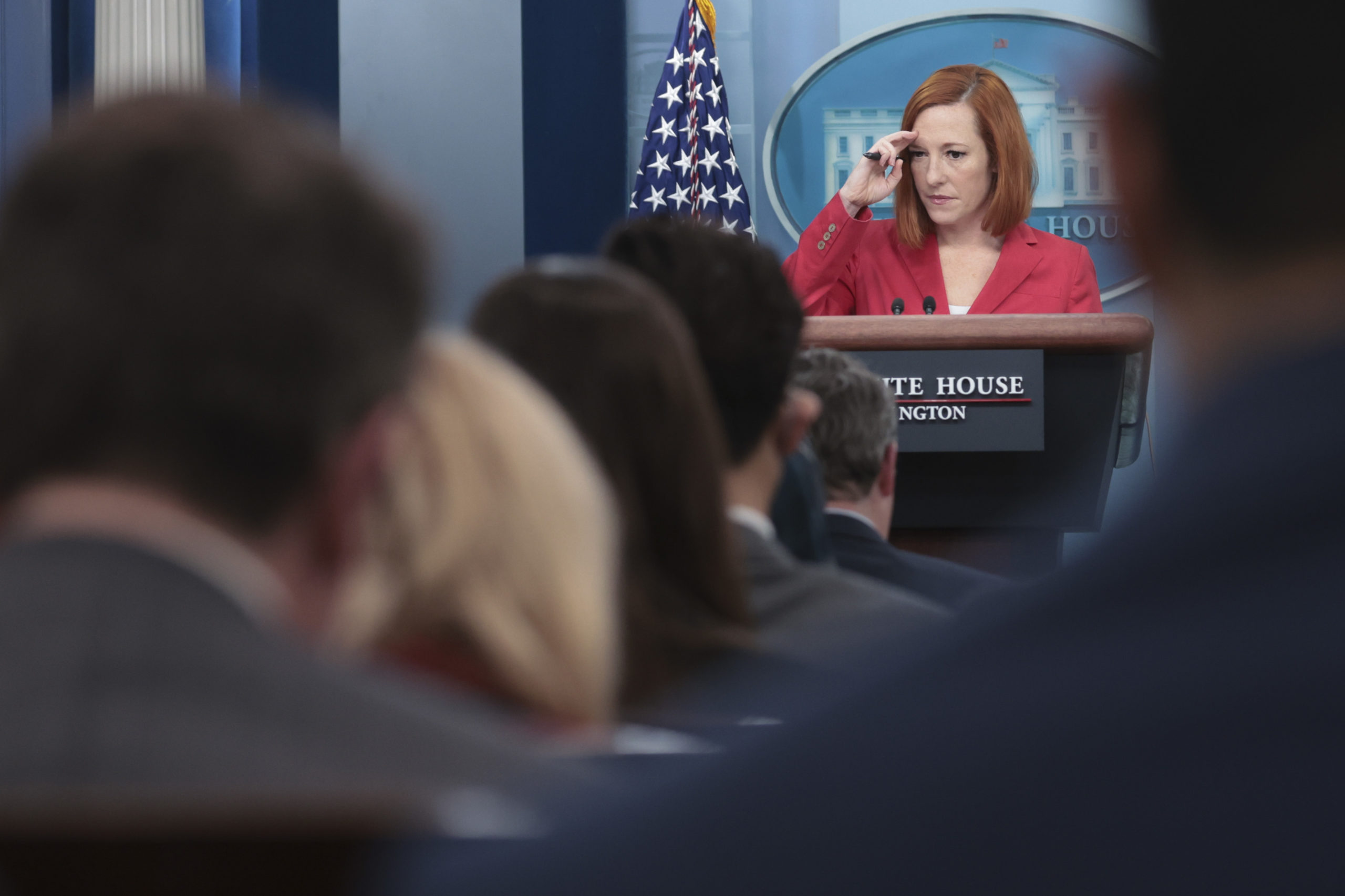 The Western Energy Alliance is actively defending more than 2,200 leases in court, the group said in response to Psaki’s argument. Most leases cannot be developed or explored while a case is litigated.

“Because of the uncertainty of operating on federal lands, companies must build up a sufficient inventory of permits before rigs can be contracted to ensure the permits stay ahead of the rigs. We drill wells in a matter of days and rigs are very expensive, so it’s a delicate balancing act,” she wrote on Friday. “But there are other things that can delay a company from developing a well right away.”

“The federal permit to drill is not the only government approval required. Rights of way (ROW) must be acquired to access the lease and for natural gas gathering systems,” she added. “ROWs can take years to acquire. With the pressure not to flare from regulators and investors, most companies cannot drill before the gathering lines are in place.” (RELATED: Gas Prices Hit All-Time High As White House Turns To Dictators For Help) 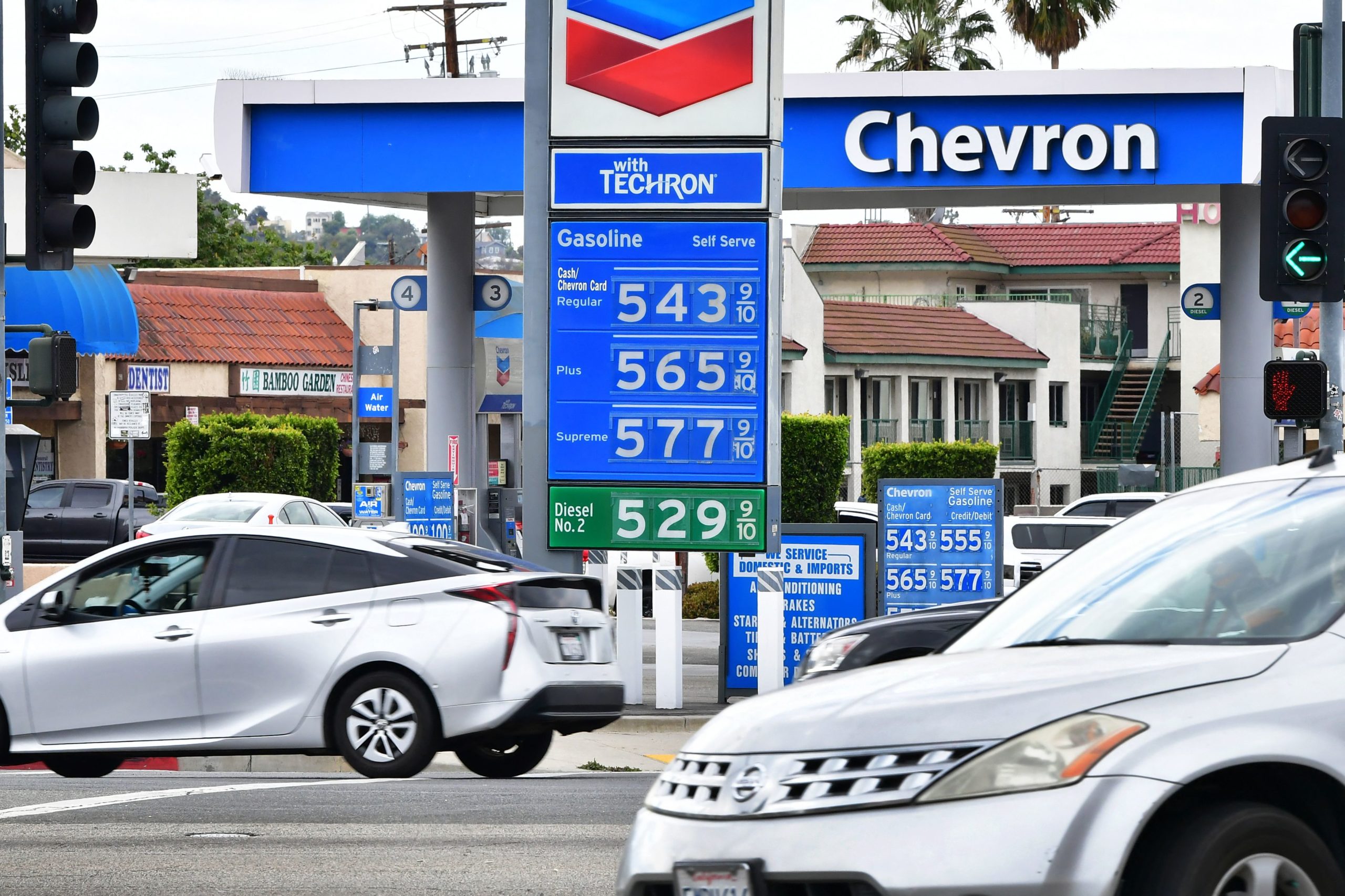 After a federal judge ordered the Biden administration to halt its attempted ban on new federal land drilling leases, the Department of the Interior has dragged its feet and defied multiple court-ordered deadlines to restart the program. The Interior Department also signaled it would choose not to appeal a recent ruling that prohibited an offshore drilling lease in the Gulf of Mexico the agency facilitated in the fall.

Overall, there are 4,621 applications for a permit to drill that are pending before the BLM, the agency said in its most recent report published in December. (RELATED: White House Talks Oil With Venezuela In Rare Face-To-Face Meeting)

“(The Biden administration) is sending a signal to the marketplace, now, that the United States policy is to be closed for business as it applies to oil and natural gas,” Macchiarola said. “That is unacceptable. It’s not what the American people want.”

The administration has also turned to hostile foreign powers Iran and Venezuela, which have been sanctioned by the U.S. government for years, as it considers ways to increase global oil supply. The White House is considering a potential trip to Saudi Arabia to plead for more oil production, Axios reported.