Endorsed candidates gain access to Stefanik’s small-dollar donor list and communications advice from advisers and will have the opportunity to appear with Stefanik at events. 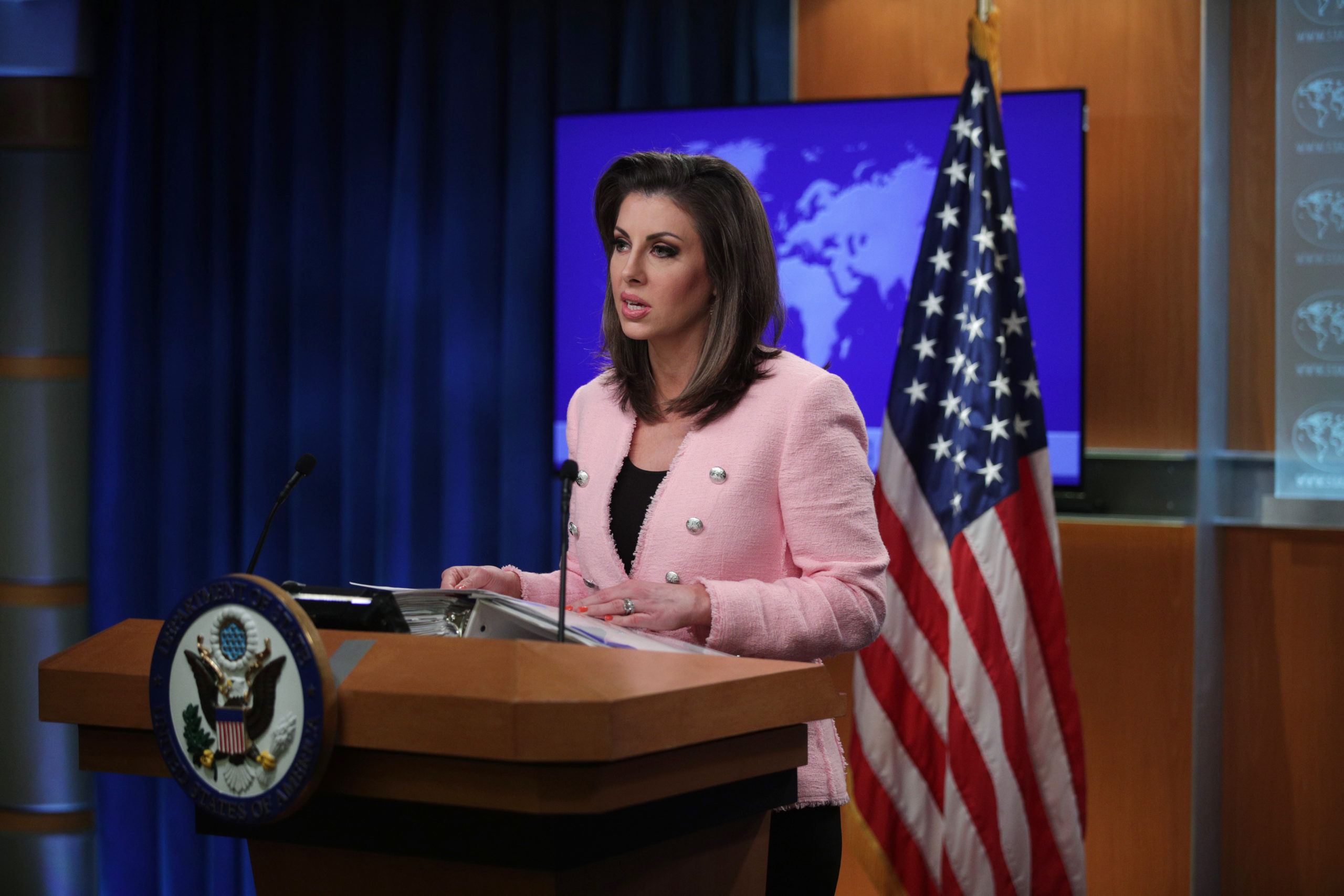 “I’m thrilled to add to E-PAC’s impressive slate of Republican women candidates by officially endorsing ten more Rising Star GOP women for Congress. It’s clear there is no shortage of all-star Republican women this cycle–we have a record-shattering 260+ Republican women who are already running for Congress, which surpasses our record in 2020 during the historic ‘Year of the Republican Woman,’” Stefanik said in a statement. “We have strong Republican women running from Florida, to Indiana, to Arizona, to Oregon in top battleground districts that will determine the House majority.”

“I look forward to supporting these Rising Stars across the finish line in both their primaries and general elections. GOP women made history in 2020, and in 2022, Republican women are leading the Red Tsunami to Fire Nancy Pelosi once and for all.”

Leadership PACs like E-PAC allow elected officials to contribute campaign funds to their colleagues. E-PAC distributed the seventh-most money to Republican candidates of all House leadership PACs in the 2020 election cycle, according to Open Secrets.