Shell, one of the world’s largest oil and gas corporations, apologized for buying petroleum products from Russia and announced it would immediately cancel all future transactions.

The London-based corporation will immediately stop buying Russian crude oil, and it will not renew its term contracts as part of the announcement, it said Tuesday. Shell will also work in “close consultation” with governments worldwide to remove Russian volumes from its crude oil supply chain.

“We are acutely aware that our decision last week to purchase a cargo of Russian crude oil to be refined into products like petrol and diesel – despite being made with security of supplies at the forefront of our thinking – was not the right one and we are sorry,” Shell CEO Ben van Beurden said in a statement.

“Our actions to date have been guided by continuous discussions with governments about the need to disentangle society from Russian energy flows, while maintaining energy supplies,” he continued. (RELATED: ANALYSIS: White House Keeps Misleading Public On Oil, Gas Leasing. Here Are The Facts)

Shell was heavily criticized after it purchased 100,000 metric tons of crude oil from Russia at a discount last week, CNBC reported. The purchase reportedly didn’t violate any sanctions from Western governments.

Van Beurden said Tuesday the company will donate the profits from any remaining Russian crude oil it processes to humanitarian and aid groups working in Ukraine. 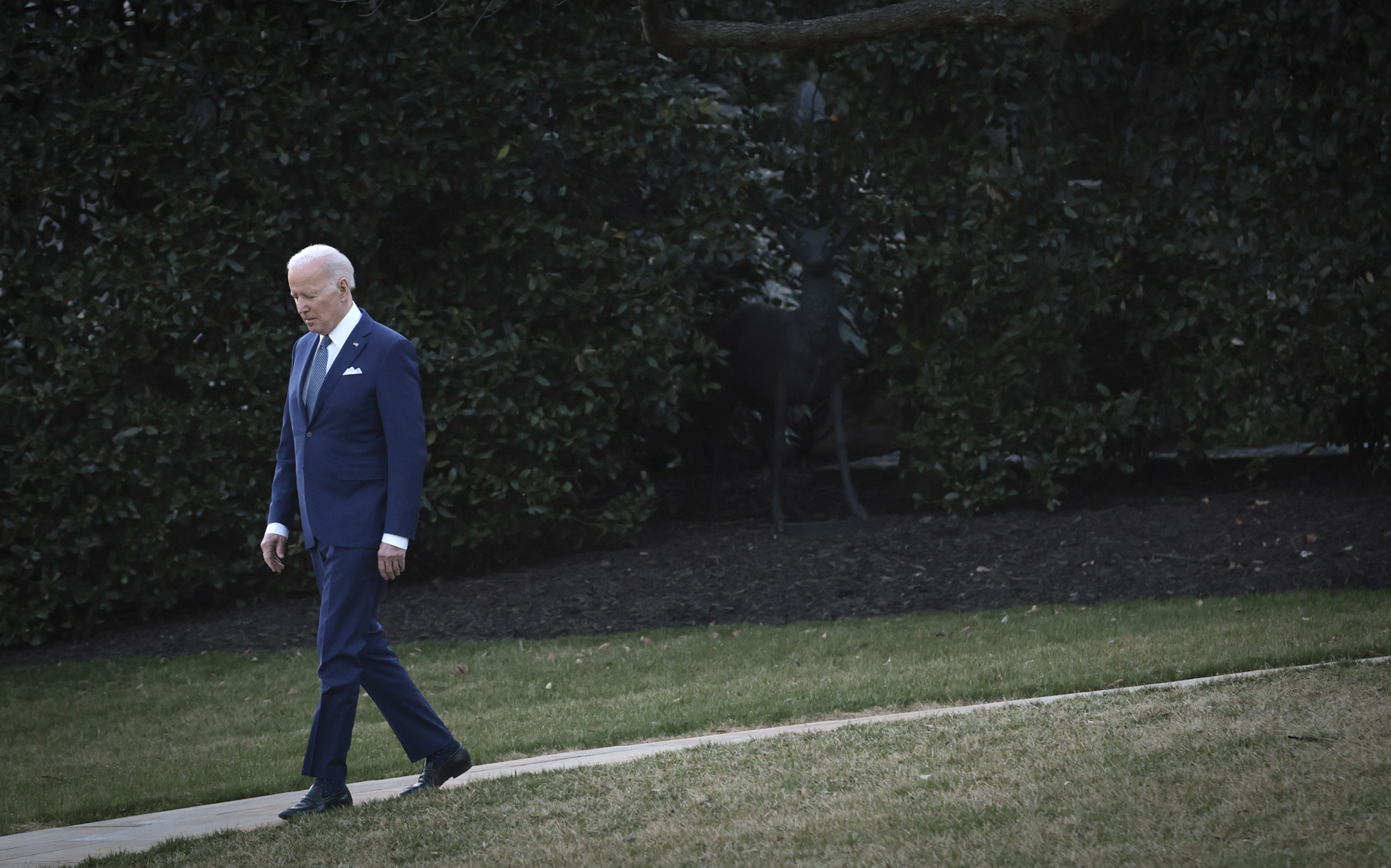 In addition, the company will shut its Russian service stations, aviation fuels and lubricants operations in the safest way possible, the announcement said. Shell noted that withdrawing from Russian petroleum products, pipeline gas and liquified natural gas will require government action and could take a long period of time.

“Ultimately, it is for governments to decide on the incredibly difficult trade-offs that must be made during the war in Ukraine,” van Beurden said. “We will continue to work with them to help manage the potential impacts on the security of energy supplies, particularly in Europe.”

“While we should not be funding Putin’s war against Ukraine by buying Russian oil, the reality is that oil is a global commodity,” Steve Milloy, a former member of the Trump transition team, said on Tuesday. “So Putin will sell his oil elsewhere, like China, and global prices will continue to rise.”

“The only way out of this crisis is to unleash the US energy industry, which the Biden regime refuses to do because doing so would wreck its pointless and economically disastrous climate agenda,” Milloy said.

Shell previously announced it would shutter its oil and gas drilling ventures in Russia amid the nation’s full-scale invasion of Ukraine. The company said it would sell its 27.5% stake in a liquefied natural gas facility, its 50% stake in an oil production project and another 50% stake in an energy exploration venture.