A would-be 9/11 hijacker is set to be released from Guantanamo Bay and will be sent home to Saudi Arabia, the Department of Defense (DOD) said Monday in a press release.

The DOD release indicated Mohammad Mani Ahmad al-Qahtani would be freed following a June 2021 determination from the Periodic Review Board process, which found that “law of war detention” of al-Qahtani was “no longer necessary to protect against a continuing significant threat to the national security of the United States.”

Based on the Periodic Review Board process’ decision, Defense Secretary Lloyd Austin informed Congress in February 2022 that al-Qahtani would be released from the detention center at Guantanamo Bay and sent to his native country of Saudi Arabia, the DOD said. Austin then worked with Saudi Arabia to complete the transfer process. 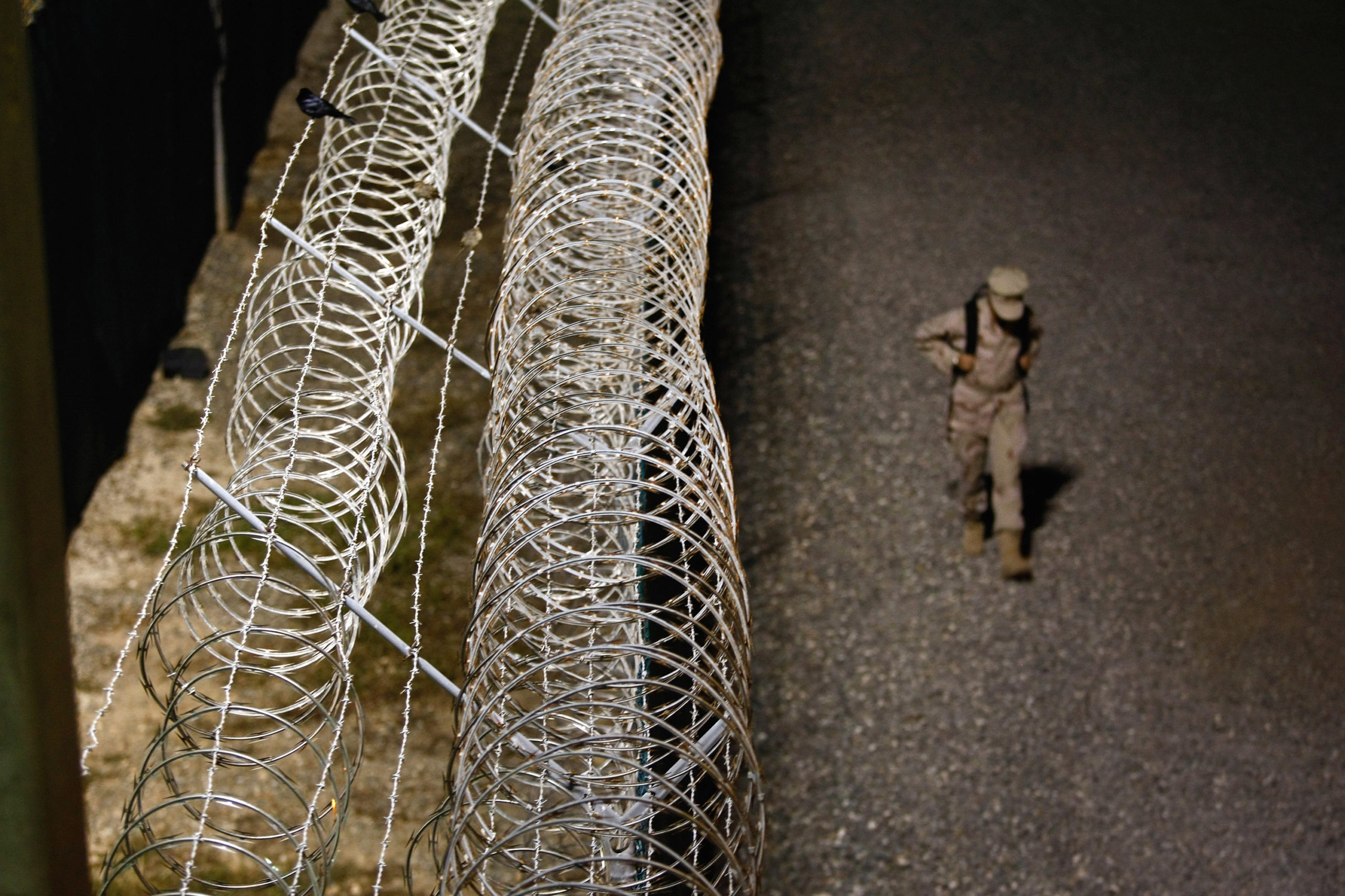 A soldier outside Guantanamo Bay (Photo by John Moore/Getty Images)

The Biden administration’s move to send al-Qahtani back to Saudi Arabia contrasts with former President Donald Trump’s efforts to fight the suspected terrorist’s release, the New York Post reported. al-Qahtani spent 20 years in prison at Guantanamo Bay, according to the outlet.

Al-Qahtani is believed to be the would-be twentieth hijacker involved with the 9/11 attacks, according to CBS News. The outlet obtained previously declassified court documents that indicate al-Qahtani was denied entry to the United States based on the circumstances of his travel and his suspicious conduct. (RELATED: Opinion: Why Guantanamo Bay Should Remain Open)

The document also alleged that al-Qahtani was intended to be part of the 9/11 attacks but was probably unaware of the specifics.

In a press release, the Center for Constitutional Rights said al-Qahtani suffered a traumatic brain injury as a child and was later diagnosed with schizophrenia.

Back in February 2021, President Joe Biden announced his initial steps as part of the process to ultimately shut down the Guantanamo Bay Detention Camp.