Republican Wisconsin Sen. Ron Johnson will reveal Thursday the endorsement of former United Nations Ambassador Nikki Haley in a race that will be crucial for the GOP’s chances at taking back the Senate.

The second-term senator seriously considered retirement before declaring in January that he would run in 2022. Johnson, who had said during his 2016 campaign that he would only serve two terms, cited government responses to the COVID-19 pandemic in an op-ed explaining his decision. (RELATED: These Are The Most Important Senate Races In 2022)

Democrats expect to spend more than $100 million in their bid to knock off Johnson, who won both of his previous elections by fewer than five points. He is the only Republican senator up for reelection in a state won by President Joe Biden in 2020. National Republican Senatorial Committee chairman Rick Scott described Wisconsin as “the hardest state” for Senate Republicans to hold in 2022. 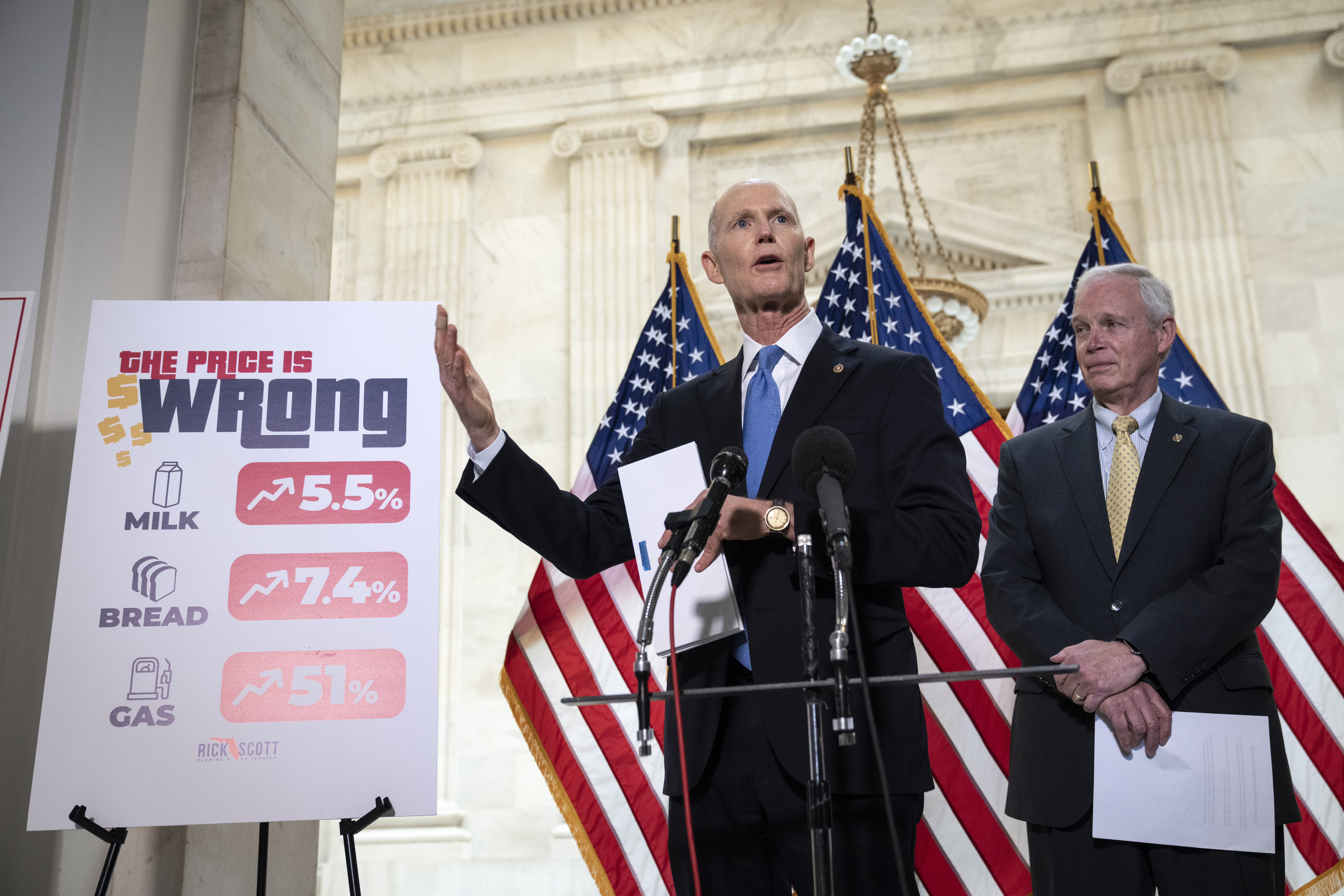 WASHINGTON, DC – MAY 26: (L-R) U.S. Sen. Rick Scott (R-FL) and U.S. Sen. Ron Johnson (R-WI) hold a news conference about inflation on Capitol Hill on May 26, 2021 in Washington, DC. The group of Republican senators discussed rising consumer prices and the potential effects of inflation on families and businesses recovering from the pandemic. (Photo by Drew Angerer/Getty Images)

Haley cited Johnson’s opposition to increased government spending as a key reason for her endorsement in a statement to the Daily Caller.

“Ron Johnson is a rock solid conservative who won’t back down from a fight. Whether it’s the economy, national security or punching back on COVID mandates, Ron is unafraid to call out the Left’s hypocrisy. We are lucky to have him in our corner and I can’t wait to see him reelected this November,” she said.

Haley’s endorsement will give Johnson access to campaign funds through her political action committee, Stand for America, as well as small-dollar donor lists. A spokesperson for Haley confirmed to the Daily Caller that she is planning to appear at a campaign event with Johnson.

Stand for America raised more than $9.5 million in 2021, Federal Election Commission records reveal, and currently has more than $3 million on hand. The PAC has also helped raise more than $2.5 million for the 27 candidates Haley has endorsed.

“From serving as Governor of South Carolina to the U.S. Ambassador to the United Nations, Nikki Haley has shown herself to be a strong conservative leader.   Her principled leadership stands in stark contrast to the divisive policies of President Biden that have weakened America.  I am grateful to have her on my side as we fight for freedom and Wisconsin’s U.S. Senate seat,” Johnson said in a statement.