India may accept an offer from Russia to buy its crude oil and other commodities at a discount after the U.S. announced it would ban Russian oil imports in response to the invasion of Ukraine, two Indian officials told Reuters.

India, which currently imports 2-3% of its oil from Russia, could form closer ties to Moscow in an attempt to lower energy costs amid skyrocketing oil prices, Reuters reported.

“Russia is offering oil and other commodities at a heavy discount. We will be happy to take that,” one of the Indian officials told Reuters. India has yet to condemn Russia’s invasion of Ukraine, and it abstained from U.N. votes that call out Russia’s aggression, according to Reuters. 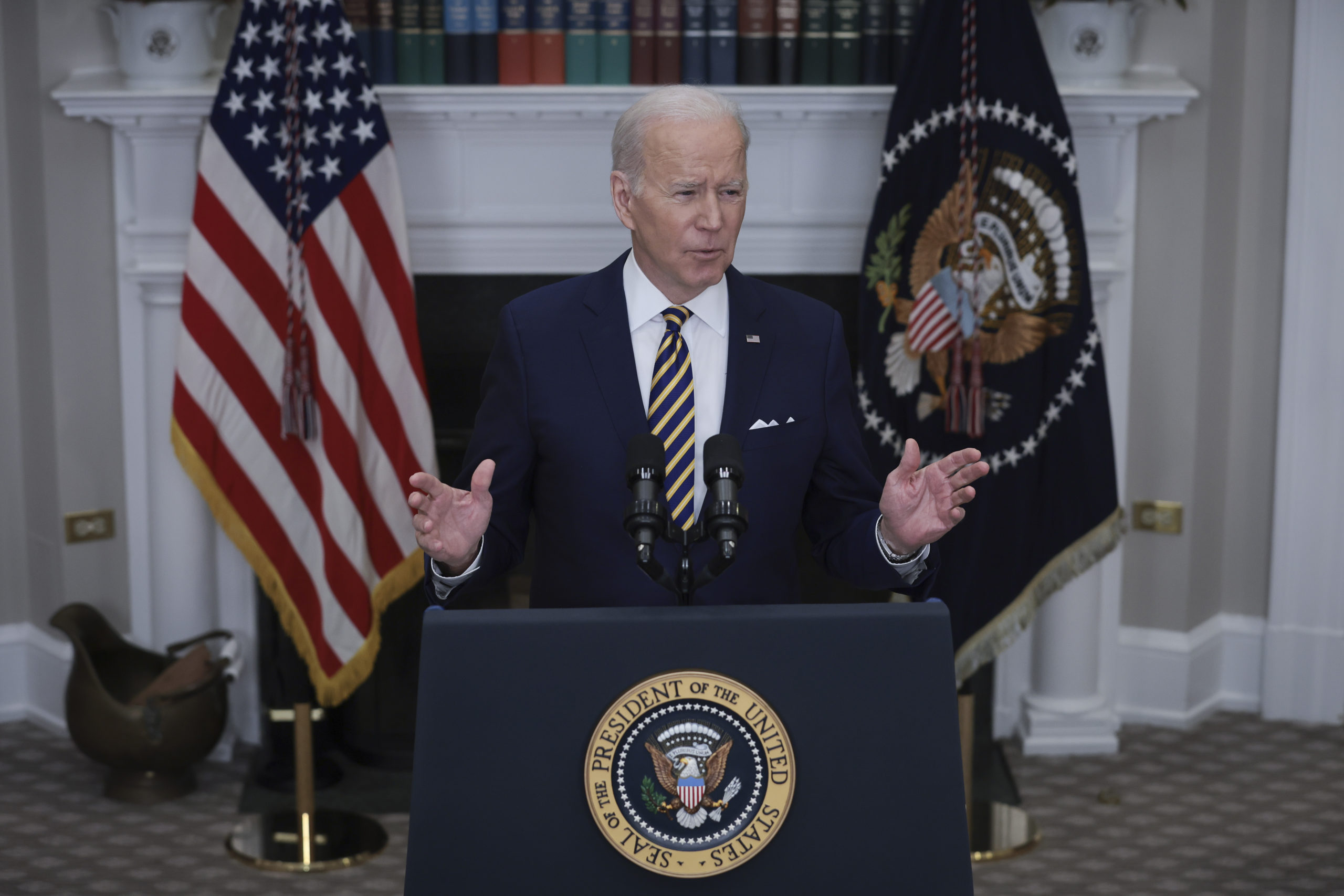 The official said that the offer required preparatory work, including transportation, insurance cover and finding the right blend of crude, and they said India would accept the offer once such measures were completed, Reuters reported. Neither of the officials disclosed how much oil or how great a discount Russia proposed, according to Reuters.

President Joe Biden announced on March 8 that the U.S. would ban “all imports of Russian oil and gas and energy” after a bipartisan push.

“That means Russian oil will no longer be accepted at U.S. ports, and the American people will deal another powerful blow to Putin’s war machine,” Biden said. “This is a move that has strong bipartisan support in Congress and, I believe, in the country.” (RELATED: India Says Missile It Fired Into Pakistan Was An Accident)

Amid the invasion, the U.S. has said it would like India to distance itself from Russia but acknowledged the country’s heavy reliance on Moscow for arms and ammunitions, missiles and fighter jets, and other items of importance, Reuters reported.