Russian National Guard chief Viktor Zolotov admitted Sunday the invasion of Ukraine has moved slower than the Kremlin would have liked, Reuters reported.

Zolotov, who was once Putin’s chief of security, blamed the disappointing speed on what he called far-right Ukrainian forces, who he claimed were hiding behind civilians, Reuters reported.

“I would like to say that yes, not everything is going as fast as we would like,” he said while at a church service on Sunday, according to Axios. “But we are going towards our goal step by step and victory will be for us, and this icon will protect the Russian army and accelerate our victory.” (RELATED: Potential Zelenskyy-Putin Meeting Discussed By Top Officials) 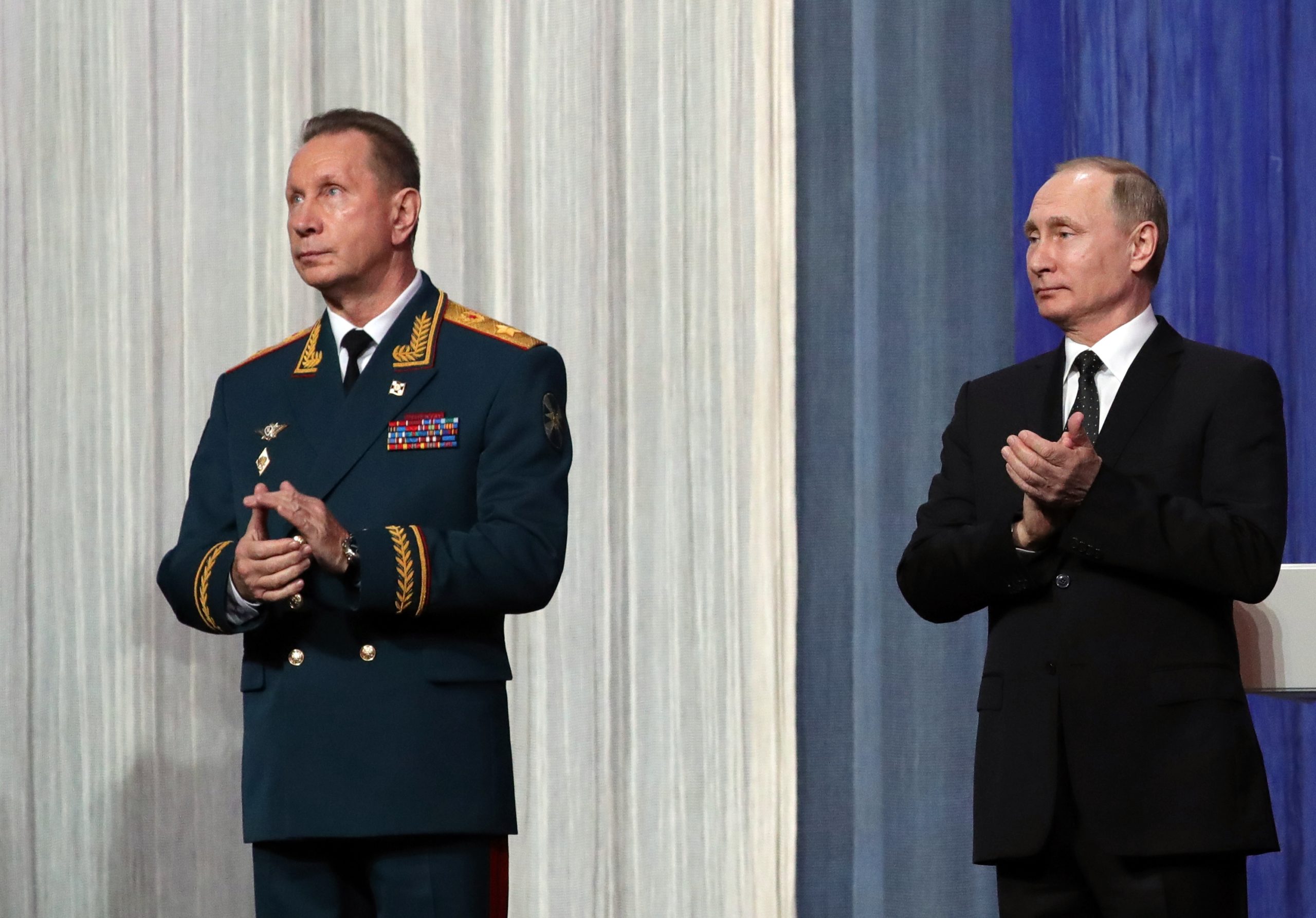 The U.S. and European allies have said Russia underestimated the resistance Ukrainians would have against its troops, as well as the strength of the West’s response to the invasion, Reuters reported. Russia’s Defence Minister, Sergei Shoigu, however, said on Friday that “everything is going according to plan,” CNN reported.

Russia invaded Ukraine on Feb. 24 after President Vladimir Putin declared two breakaway regions independent, claiming he deployed troops to bring about the “denazification” of Ukraine. Putin reportedly wanted to capture Kyiv within the first 48 hours but failed to do so.

Ukrainian President Volodymyr Zelenskyy has stayed in Kyiv during the invasion, despite an offer from the U.S. to evacuate him.

“The fight is here; I need ammunition, not a ride,” Zelenskyy reportedly said to the offer, according to the Associated Press, citing a U.S. intelligence official with knowledge of the conversation.