Johnson met with United Arab Emirates Crown Prince Mohammed bin Zayed al Nayhan on Wednesday and is traveling to Saudi Arabia to meet with Crown Prince Mohammed bin Salman later in the day, according to The Wall Street Journal. Johnson is reportedly set to deliver a message on behalf of the West, urging the two oil-rich nations to boost production.

“The Prime Minister set out his deep concerns about the chaos unleashed by Russia’s unprovoked invasion of Ukraine, and stressed the importance of working together to improve stability in the global energy market,” the British government said in a readout of Johnson’s meeting with the UAE leader earlier Wednesday.

“The leaders welcomed the longstanding partnership between our two countries and discussed opportunities to increase collaboration between the UK and UAE on energy security, green technology, and trade,” the statement continued. (RELATED: Russia Reverses Gas Flow Via Key Pipeline Serving Europe)

Russia’s invasion of Ukraine has caused uncertainty in global energy markets, leading to higher oil and gasoline prices around the world. Russia, which exports most of the energy it produces, is a major supplier of crude oil to the U.S. and European countries. 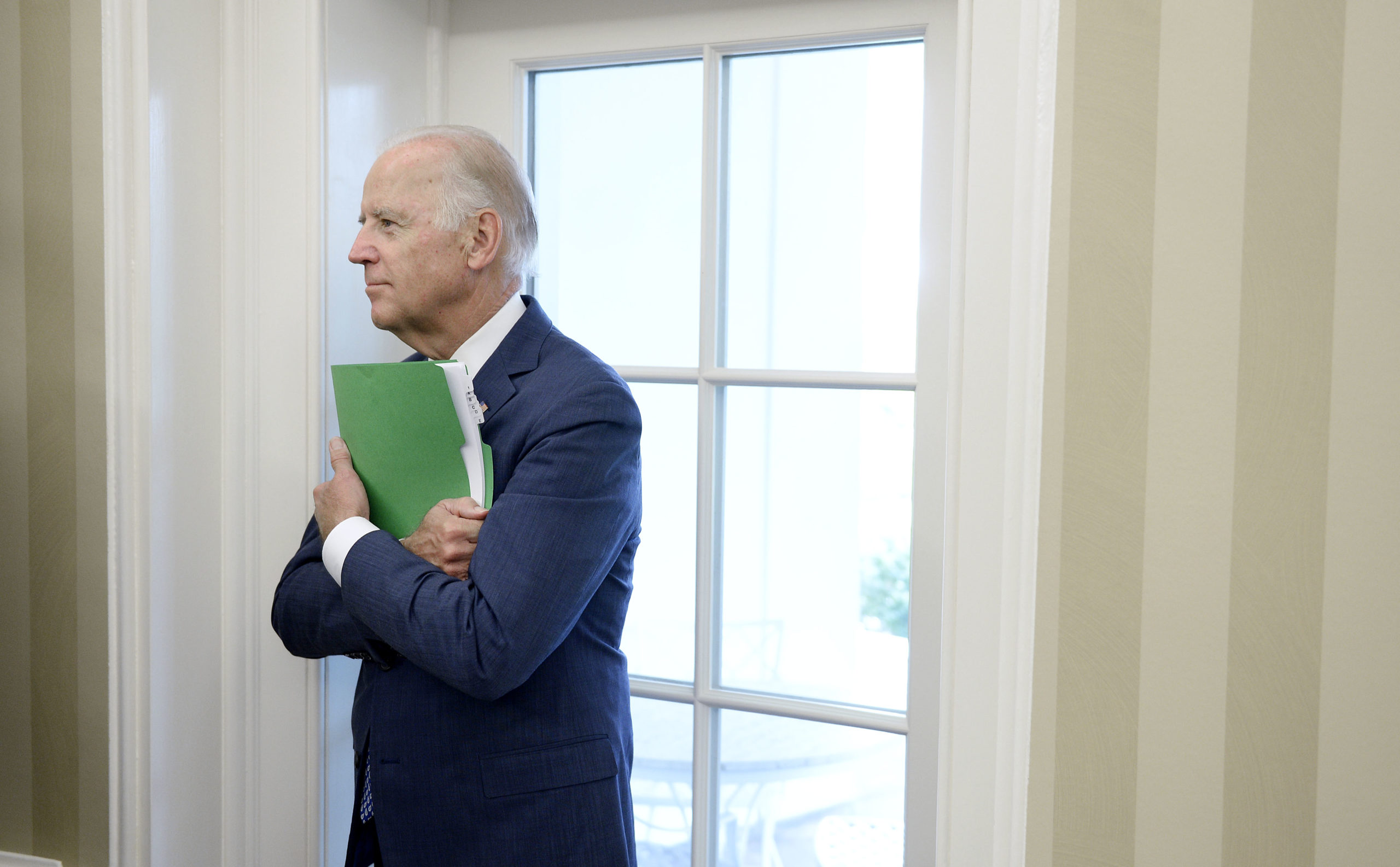 Biden spoke with the Saudi Arabian king on Feb. 25, according to a White House readout. However, the two leaders didn’t discuss energy security or the Russian invasion of Ukraine.

The Biden administration has repeatedly called upon the Organization of the Petroleum Exporting Countries (OPEC) — a powerful Middle Eastern oil cartel of which Saudi Arabia and the UAE are core members — to produce more oil over the last several months amid a global supply crunch. OPEC, though, has rebuffed the requests, instead sticking to its previous pandemic plans.