Doctors discovered a glass tumbler inside a woman’s urethra after she went to the hospital complaining of a suspected urinary tract infection.

In a story that is very, very hard to read, let alone believe, a 45-year-old Tunisian woman admitted that she had used the glass tumbler as a sex toy several years before doctors found it trapped inside her bladder, The Sun reported Wednesday. Instead of inserting the glass into her vagina, she had pushed it into her urethral, the small hole that women use for urination, the outlet noted.

The woman went into the Academic Hospital Habib Bourguiba complaining of symptoms typically related to a urinary tract infection, such as leaking, according to the report. Scans showed that the glass was encased in an 8 centimeter-wide bladder stone, the Sun noted. 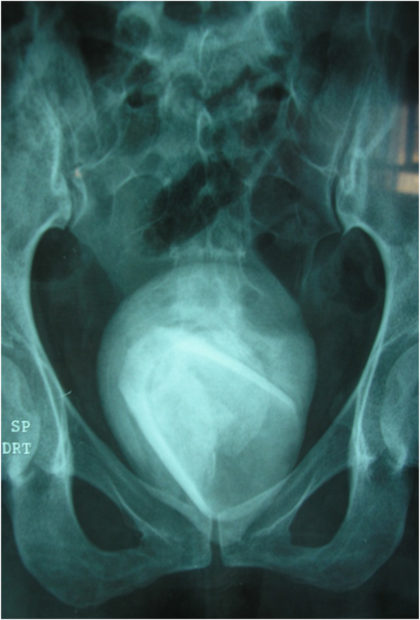 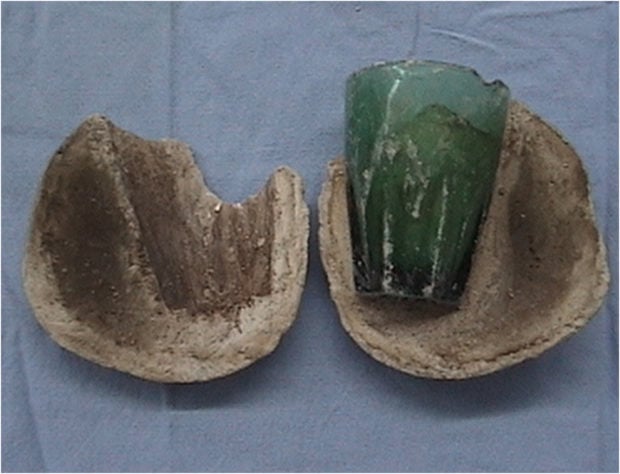 The case was so shocking that scientists wrote up a detailed Urology Case Report, published by ScienceDirect. The woman underwent surgery to have the stone and glass removed, according to the article. (RELATED: Director Goes From Criticizing Sam Elliott Straight To Putting Foot In Her Own Mouth)

Despite the size of the foreign object inside her vagina, the woman did not have any blood in her urine, but had suffered from cystitis in the past, according to the Sun.

The Sun compared the case to another where a man rammed a phone charger up inside his penis during a solo sex game and left it stuck inside his bladder until doctors in India were able to remove it. Evidently this is called “urethral sounding,” according to the Sun. If I have to learn about it, then so do you.