The IEA’s plan laid out a series of “practical actions by governments and citizens in advanced economies” that could be taken to lower the global reliance on crude oil reserves from hostile regimes. Russia’s grip on the global energy marketplace — the nation is the world’s largest exporter of natural gas and second-largest exporter of crude oil and condensates, according to U.S. data — has come into focus after Russian President Vladimir Putin ordered troops to invade Ukraine.

“We can also take action on demand to avoid the risk of a crippling oil crunch,” IEA Executive Director Fatih Birol said during a news conference Friday. “Our 10-Point Plan shows this can be done through measures that have already been tested and proven in multiple countries.” 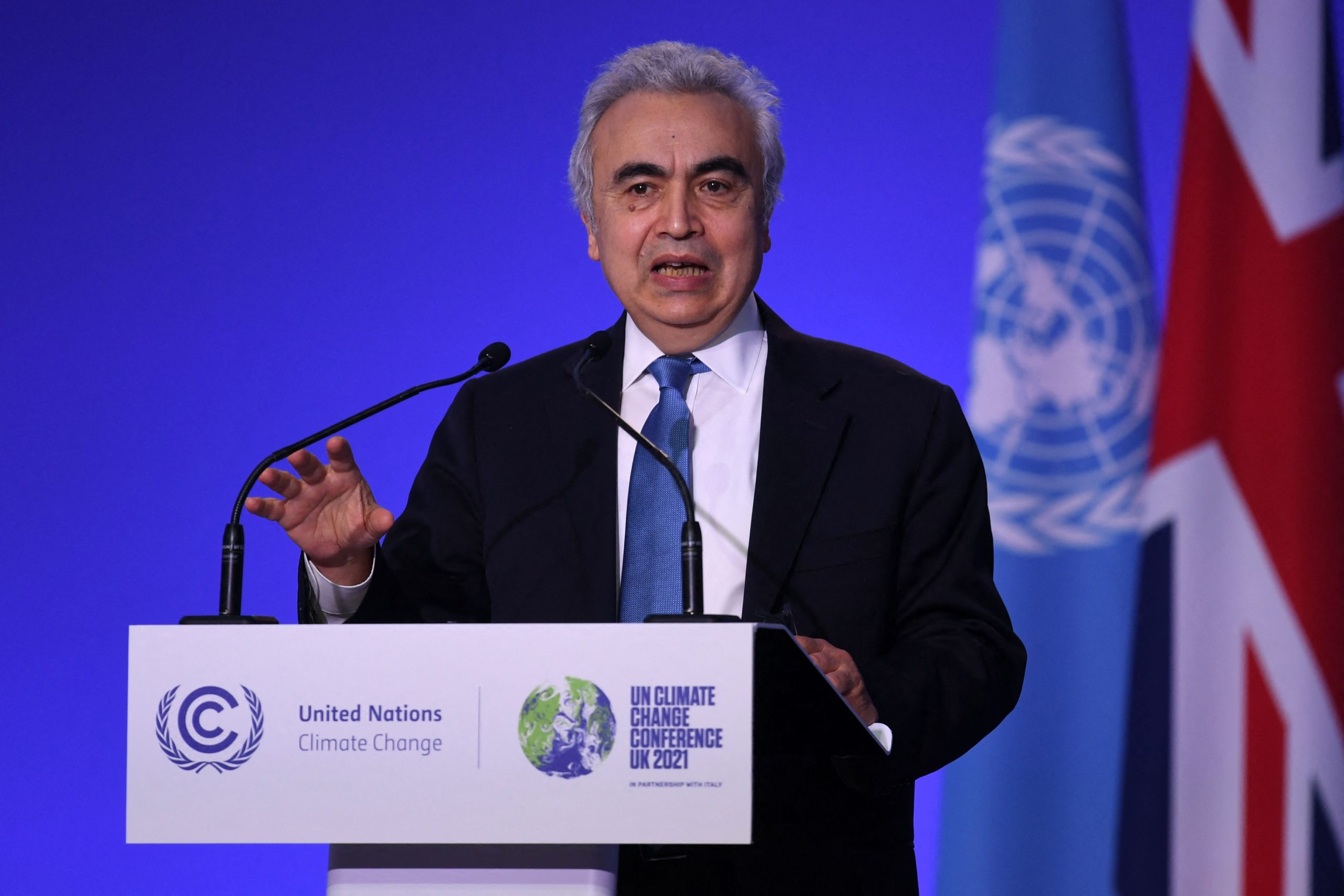 The Paris-based energy group, an influential global organization that advocates for renewable energy alternatives, also doubled down on the need for electric vehicles and expansion of rail options.

Barbara Pompili, France’s minister for the ecological transition, said the plan offered interesting ideas that will help “reduce our dependence on oil” during remarks of her own at the press conference with Birol.

The IEA added that many measures included in the plan could be voluntarily followed by people around the world in solidarity with Ukraine.

“Several of the measures can be implemented directly by other layers of government – such as state, regional or local – or just voluntarily followed by citizens and corporates, enabling them to save money while showing solidarity with the people of Ukraine,” the IEA said.