The Biden administration signaled Friday that it would resume the federal oil and gas leasing program that was delayed following a lower court ruling in February, Reuters reported.

“With this ruling, the department continues its planning for responsible oil and gas development on America’s public lands and waters,” Department of the Interior (DOI) spokesperson Melissa Schwartz told Reuters.

On Thursday, Schwartz said the administration was “reviewing” an appeals court decision that could lead to a policy shift, in a statement to the Daily Caller News Foundation.

The administration then said the ruling would force them to delay or cancel leases since the program had already factored in social costs. (RELATED: Biden Administration Stays Silent On Major Oil Drilling Sale After Fossil Fuel Industry Appeals Ruling) 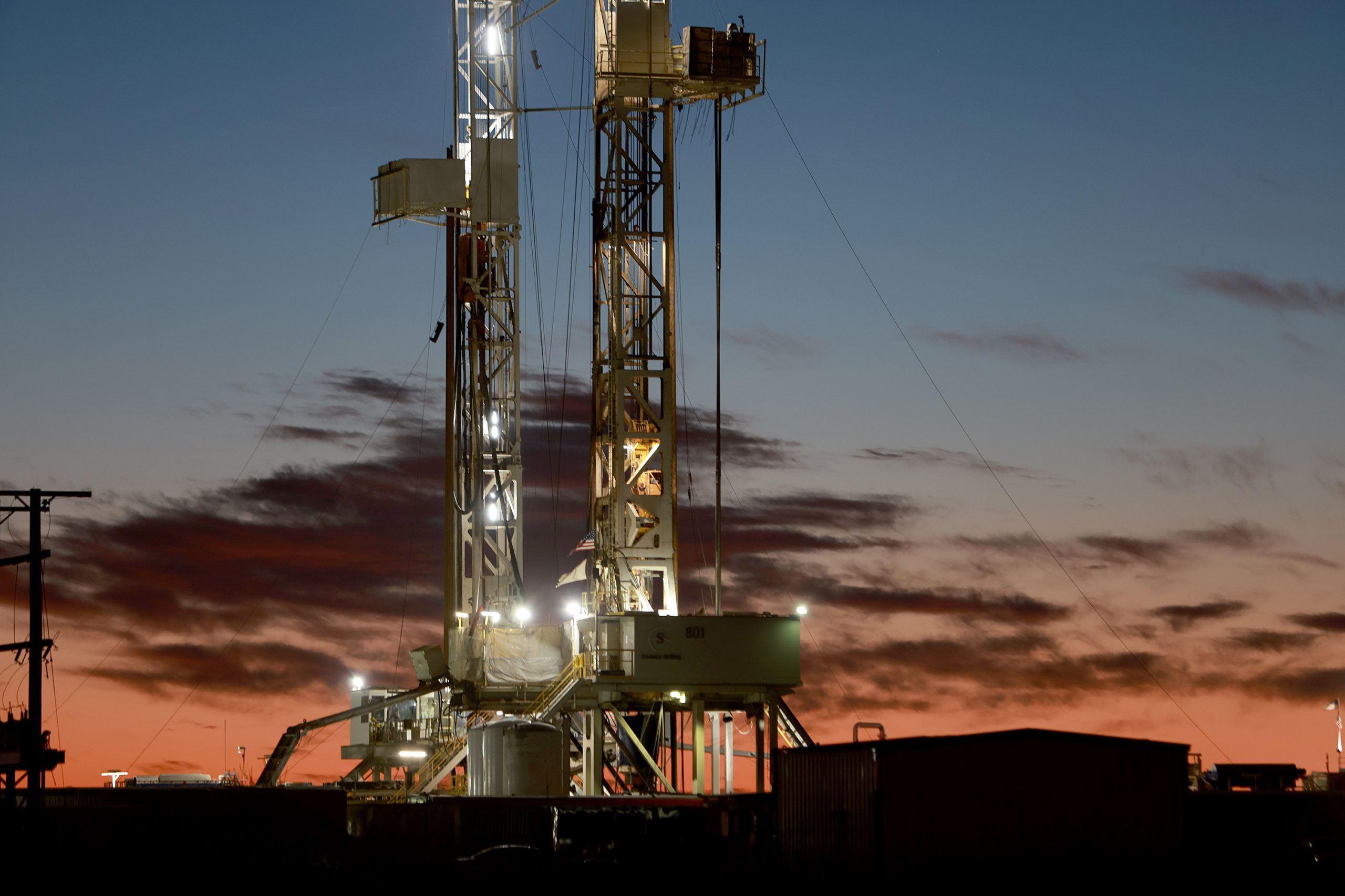 “Work surrounding public-facing rules, grants, leases, permits, and other projects has been delayed or stopped altogether so that agencies can assess whether and how they can proceed,” the Department of Justice wrote in the filing.

“The preliminary injunction irreparably harms the federal government—and therefore the public interest—by chilling the free exchange of ideas in internal government deliberations regarding the social cost of greenhouse gas emissions,” the filing said.

Under the Mineral Leasing Act of 1920, the Interior secretary is required to hold lease sales “at least quarterly.”