President Joe Biden will travel to Poland, where he will speak with the country’s president about the war in Ukraine, White House press secretary Jen Psaki said in a statement Sunday.

Biden will be stopping in Poland as part of a larger European trip this week, following his meetings in Brussels, Belgium, with NATO allies, G7 leaders and E.U. leaders, the statement read.

He will meet Friday with Polish President Andrzej Duda in Warsaw, Poland, approximately 170 miles from Ukraine’s border. (RELATED: Biden To Travel To Europe For NATO Summit, Won’t Rule Out Meeting With Zelenskyy)

“The President will discuss how the United States, alongside our Allies and partners, is responding to the humanitarian and human rights crisis that Russia’s unjustified and unprovoked war on Ukraine has created,” Psaki said. 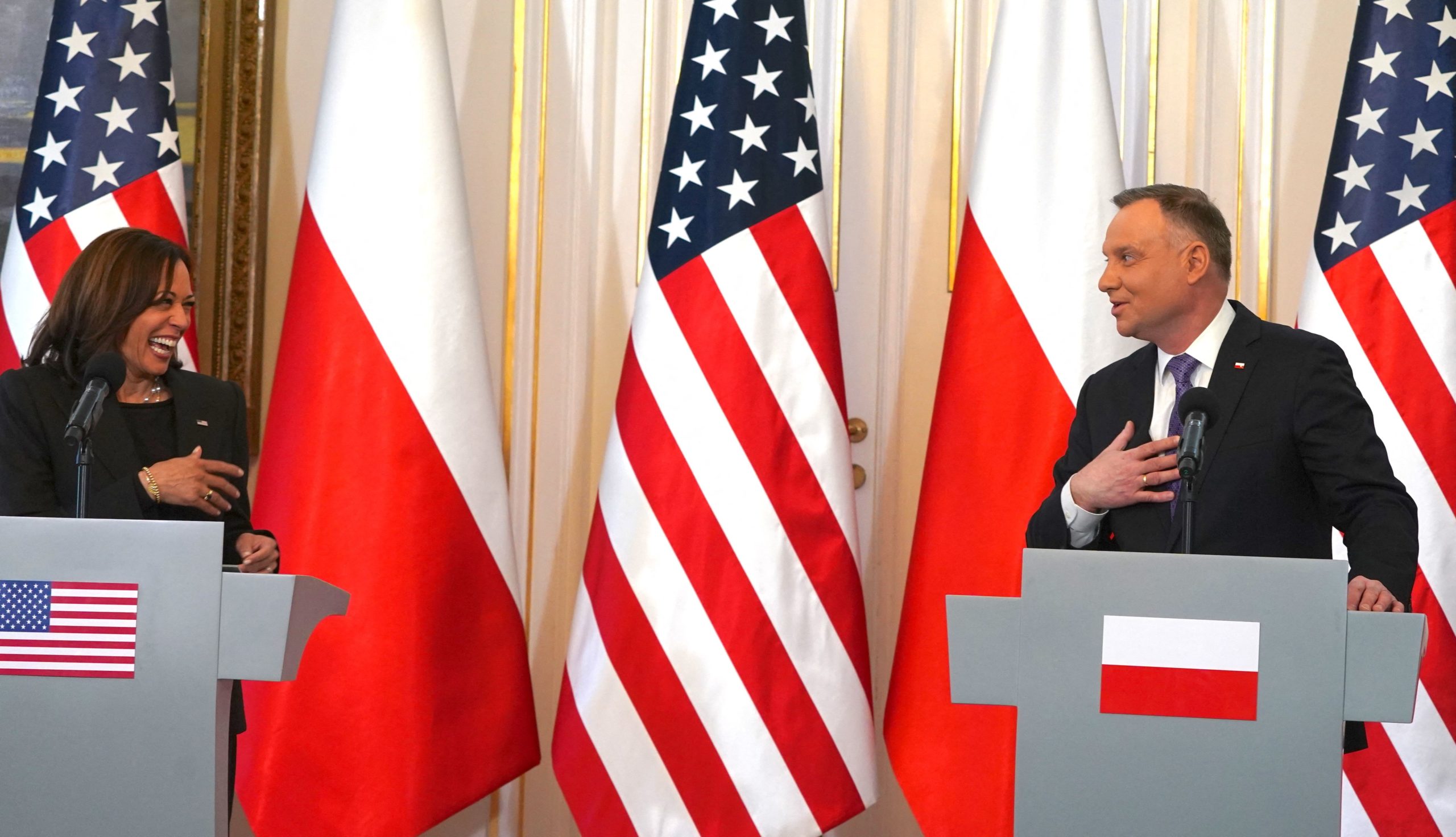 Warsaw’s mayor has warned that the city has almost reached capacity in the amount of refugees it can support.

“In 2015, we had 300,000-400,000 people coming into Europe every month. We just had 300,000 people come into Warsaw in three weeks,” Mayor Rafał Trzaskowski said in an interview to the Washington Post. “We want to take everyone who needs help, but how many kids can we take into schools? How can we do everything we can so the health system doesn’t break down in our city?”

Vice President Kamala Harris met with Duda in Warsaw on March 10, thanking Poland for taking in over 2 million Ukrainian refugees. (RELATED: Packed In ‘Like Cattle‘: 17-Year-Old Describes The Horrifying Journey Fleeing From The Russian War In Ukraine)

Harris laughed awkwardly and glanced at Duda when she was asked what the U.S. will do about Ukrainian refugees at a press conference, seemingly confused about who should answer the question.

“A friend in need is a friend indeed,” Harris said, before bursting out in laughter and proceeding to answer.