Multiple people were hospitalized Sunday after fentanyl was found in the ventilation system of an Ohio juvenile detention center, according to authorities.

Authorities responded to the detention center at around 8:30 p.m. on Sunday, WTOL reported, after the sheriff’s department received a call notifying them that several inmates had collapsed. The responders conducted a search of the facility and found evidence of fentanyl in the facility’s air system. (RELATED: ‘Cult-Retreat-Like Experience’: California Teacher Describes Training Session Where Educators Were Pressured To Use Students’ Preferred Pronouns) 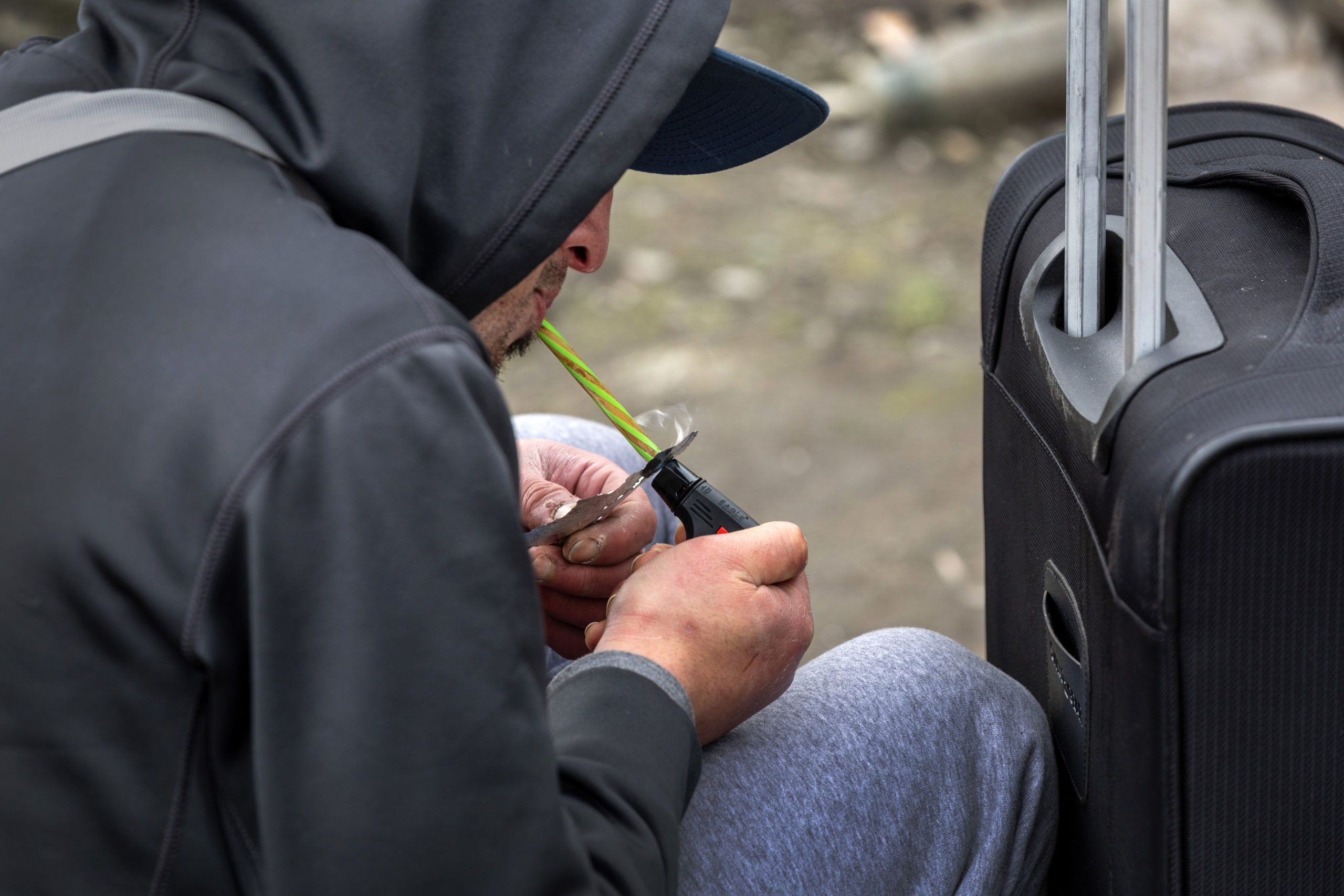 A homeless man, 24, smokes fentanyl on March 12, 2022 in Seattle, Washington. Widespread drug addiction is endemic in Seattle’s large homeless community, which the city is currently trying to move out from shared public spaces. (Photo by John Moore/Getty Images)

The juveniles are reportedly in stable condition and are expected to be okay, WTVG reported. It’s unclear how the fentanyl came to be in the facility’s ventilation system; the Williams County Sheriff’s Department did not respond to the Daily Caller News Foundation’s request for comment.

Other unaffected juveniles housed at the facility have been moved to an adult detention center, separated from adult detainees while investigations are ongoing and other arrangements are made, WTOL reported.

Fentanyl in an opioid that “is estimated to be 80 times as potent as morphine and hundreds of times more potent than heroin,” according to the Centers for Disease Control and Prevention.