The Russian Foreign Ministry summoned U.S. Ambassador to Russia John Sullivan on Monday and handed him a “note of protest” in response to President Joe Biden’s “unacceptable statements” toward Russian President Vladimir Putin.

Biden called Putin a “war criminal,”  “a murderous dictator” and “a pure thug who is waging an immoral war against the people of Ukraine” in a series of comments Wednesday and Thursday.

The ministry, apparently responding to Biden’s “war criminal” statements, said that the comments were “unworthy of a statesman of such a high rank” and “put Russian-American relations on the verge of breaking.”

“Hostile actions taken against Russia would receive a decisive and firm rebuff,” the statement added. 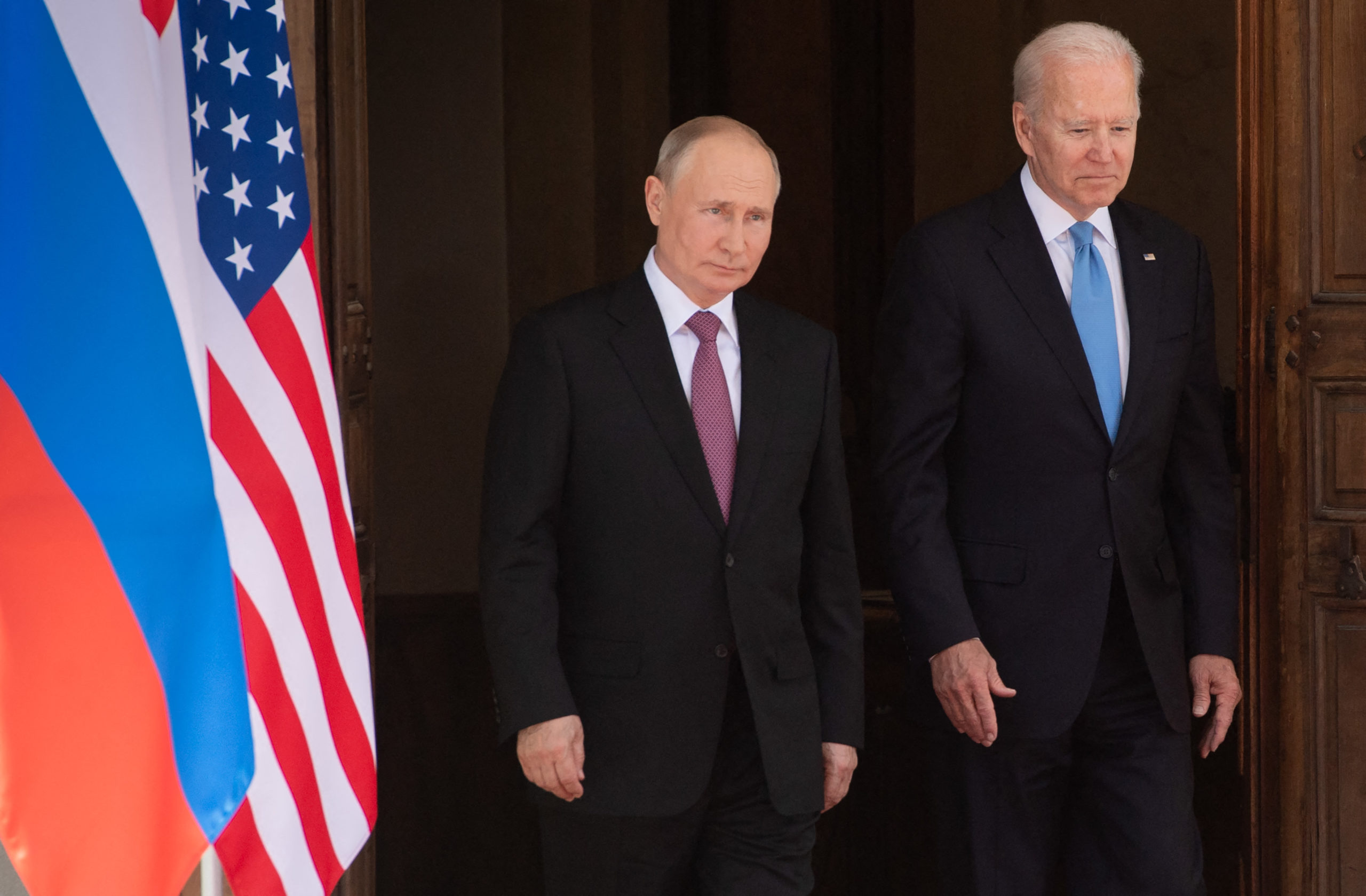 State Department spokesman Ned Price said that Sullivan “took advantage” of being summoned by Russian government officials, and asked for “consular access to all U.S. citizen detainees in Russia.” (RELATED: Brittney Griner Pleads ‘Not Guilty’ Will Be Held By Russia For Two More Months)

“We don’t speak to every single diplomatic communication, but I will say this: Ambassador Sullivan took advantage of this encounter to demand that the Russian Government follow international law, and basic human decency for that matter, and allow consular access to all U.S. citizen detainees in Russia, including those in pre-trial detention,” Price said in a Monday briefing.

“It’s awfully rich to hear a country speak about, quote/unquote, ‘inappropriate comments’ when that same country is engaged in mass slaughter, including strikes and attacks that have resulted in civilian lives; strikes and attacks, barrages that have leveled civilian cities; an invasion of a hundred-plus thousand forces against a largely civilian population,” Price added.

“Bearing in mind Mr. Biden’s irritability, fatigue and forgetfulness, which eventually results in aggressive statements, we will possibly prefer to refrain from making any strong comments so as not to trigger more aggression,” Peskov said.

Biden had previously called Putin a “killer” in March of 2021.