The verdict was read from prison outside Moscow, where Navalny is already serving a 2.5-year sentence for violating parole when he left Russia in 2020 to recover from a poisoning attempt.

The court charged Navalny with embezzling donations from his political organizations, which the Russian government deemed “extremist,” according to the Moscow Times. The original allegations accused him of stealing $4.7 million, but the amount was lowered to $25,800 as the trial went on.

He was also charged with insulting a judge.

The nine-year sentence will take place in a maximum-security prison. He is subject to a fine of $11,500, according to the outlet. 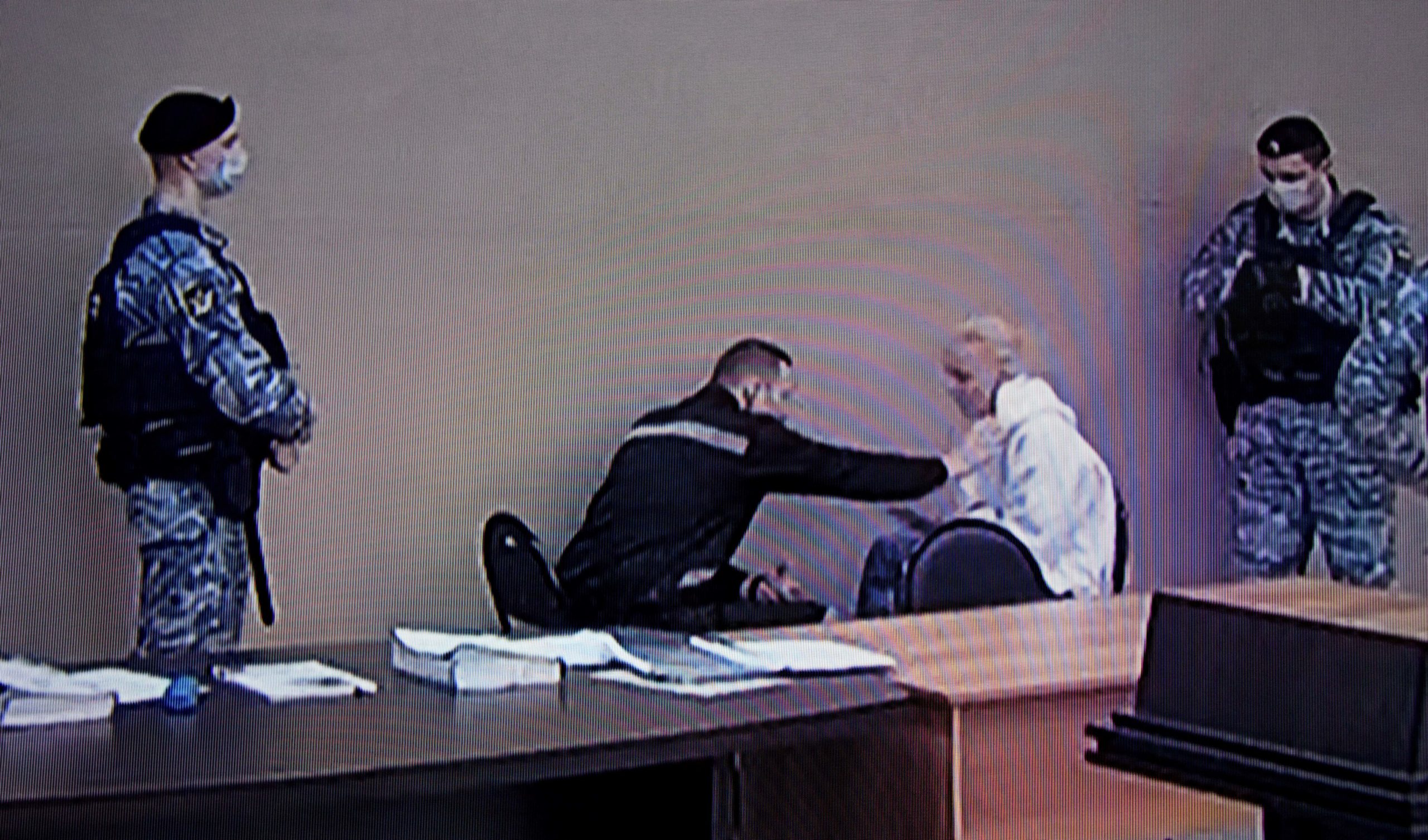 In 2020, Navalny flew to Germany to seek medical treatment after being poisoned with a nerve agent while campaigning in Siberia. He was arrested in January of 2021 in the airport after returning to Russia for violating parole.

Mass protests broke out across Russia after Navalny was imprisoned in 2021, with many calling for his freedom and medical care after he went on a several-week hunger strike. More than 1,000 people were reportedly arrested.

Navalny ran for mayor of Moscow in 2013 and got over 27% of the vote, which he disputed, according to The Guardian.

He has been vocal about corruption in Russia and Putin in particular. His anti-corruption organization published a documentary in 2021, which garnered over 120 million views and claimed to show Putin’s corrupt scheme to build a palace. (RELATED: YouTube Won’t Say If It Took Down Navalny Videos At The Behest Of Putin)

Navalny has also voiced opposition to the war in Ukraine.

“I think this war is designed to divert attention from Russia’s problems, and it will only lead to greater impoverishment,” he said, according to the Moscow Times. “I consider those who unleashed this war to be bandits and thieves. I went into politics to fight this criminal regime of thieves.”

The Russian government passed a law March 4 banning the publication of narratives contrary to that of the government. Offenders can face up to 15 years in prison.