Republicans are increasingly skeptical of whether GOP candidates endorsed by former President Donald Trump can be victorious in heated primaries, The Hill reported.

“I think people are, rightfully so, paying attention to who he’s endorsing,” Saul Anuzis, a longtime Republican strategist and former Michigan GOP chairman, told the Hill. “But it’s important to note that, in general, endorsing a candidate doesn’t necessarily mean you’re going to determine who the winner is.”

“I think there’s a sense among a lot of folks that some of these people that the president has endorsed — he’s using his own, very specific criteria that’s not always in line with what a good candidate looks like,” another Republican strategist told the Hill. “You look at a lot of the candidates he’s endorsed, some of them are struggling now.” 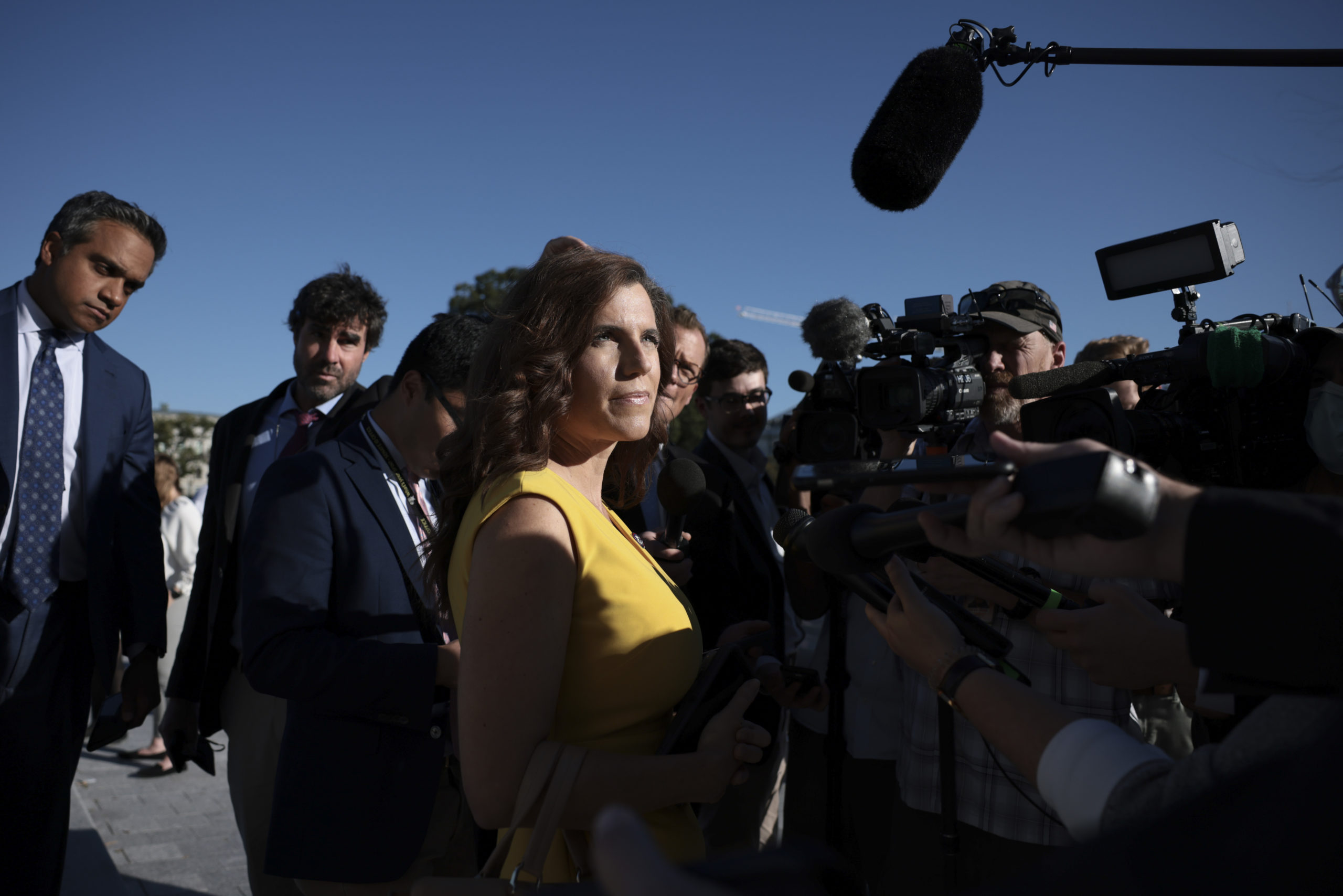 Retiring Alabama Sen. Richard Shelby, too, is preparing to transfer $6 million to a political action committee backing former aide Katie Britt, who is facing Trump-endorsed Alabama Rep. Mo Brooks, in the race to succeed Shelby, the Hill reported. Trump, however, told the Washington Examiner that Brooks had been a “disappointing” candidate.

Trump has also been slow to provide funds to his endorsed candidates, Keith Naughton, a veteran Republican strategist, told the Hill. While Save America, the former president’s PAC, ended February with more than $110 million in the bank, it didn’t donate any money to candidates Trump endorsed, the Hill reported.

“He’s not spending it,” Naughton said, according to the Hill. “That’s his money and he wants to reserve it for himself.” (RELATED: Vicky Hartzler Scores Another Endorsement As Frontrunner Loses Momentum)

“A big part of his aura is that he’s a winner. That’s his No. 1 thing,” Naughton said. “This is a big problem for him. If his endorsed candidates start losing, it really dents his aura as a winner — with voters, with Republican donors.”