The Biden administration is planning to launch a program in late March to make it easier for Ukrainians fleeing Russia’s invasion to come to the U.S. legally, Reuters reported.

The administration’s initiative would speed up processing for Ukrainian relatives of U.S. citizens and permanent residents after the U.S. only admitted a handful of refugees during the first two weeks of March, three people familiar with the matter told Reuters. The program would reportedly include providing additional staff to manage applications for a temporary status known as “humanitarian parole.”

The administration is focused on including LGBT individuals, activists, journalists and other potentially vulnerable groups in the program, Reuters reported. (RELATED: EXCLUSIVE: Packed In ‘Like Cattle’: 17-Year-Old Describes The Horrifying Journey Fleeing From The Russian War In Ukraine)

Over 3.5 million people have fled Ukraine in response to Russia’s invasion, according to the United Nations refugee agency. Only seven Ukrainian refugees were resettled in the U.S. from March 1-16, internal U.S. State Department data seen by Reuters reportedly shows. 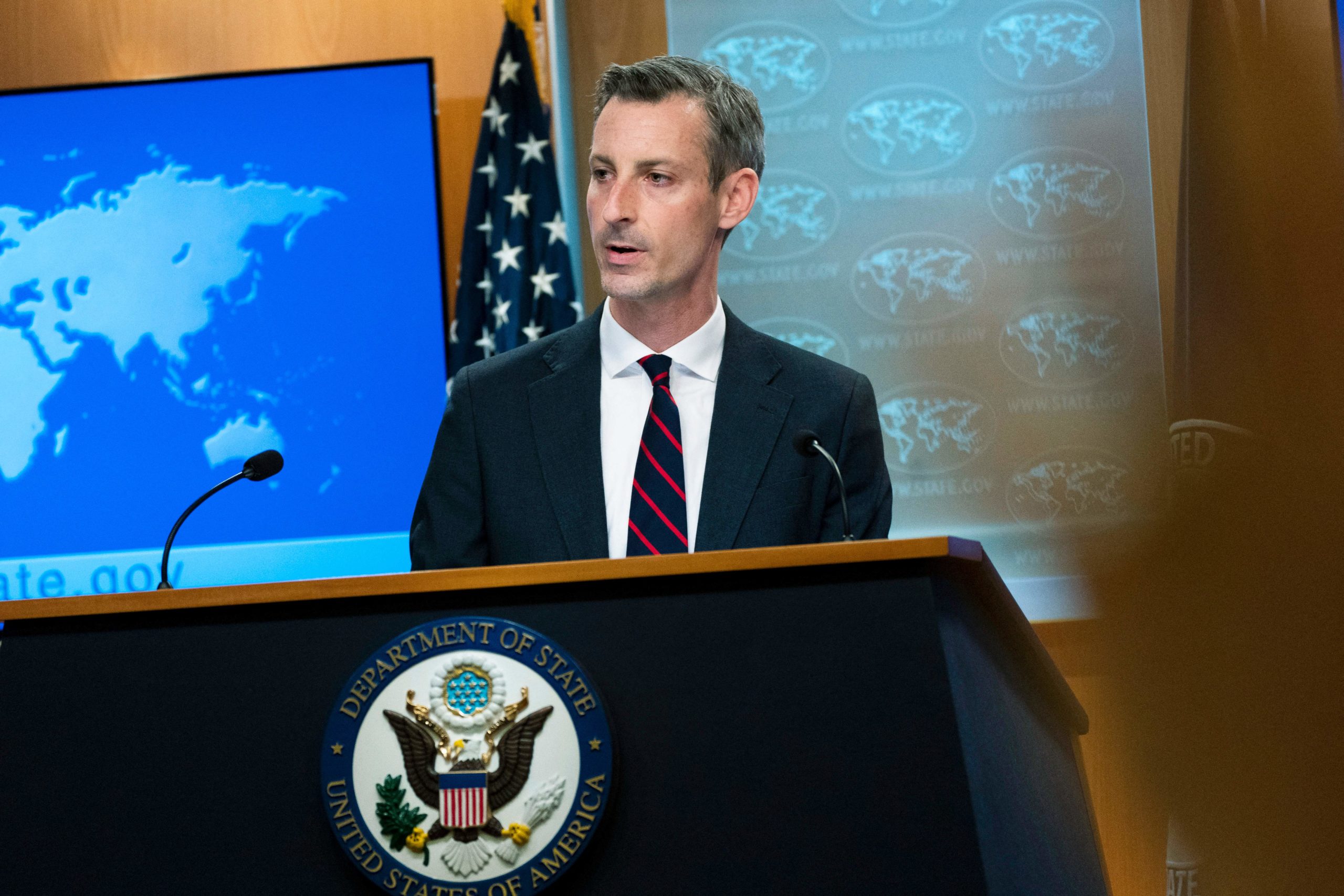 State Department spokesperson Ned Price said the administration was taking “a very close look” at how to make Ukrainian family reunifications easier at a briefing on Tuesday, but he did not provide any further information.

The U.S. admitted 514 Ukrainian refugees in January and February while Russia was massing troops at Ukraine’s border, according to State Department data, Reuters reported. A number of refugees have reportedly traveled to Mexico in an attempt to enter the U.S. by land.

Ukrainians abroad are also allowed to apply for humanitarian parole, but the process is backlogged with tens of thousands of applications from Afghans seeking refuge after the Taliban took over Afghanistan, Reuters reported.