Dimon met with Biden on Monday, urging him to make plans for the government to increase domestic gas and other energy sources to offset soaring prices resulting from Russia’s invasion of Ukraine, Axios reported. Dimon reportedly informed the president and his top economic advisors that additional domestic energy production is necessary for securing both American and European energy security.

Dimon also called for an increase in liquid natural gas facilities in Europe to reduce reliance on Russian imports, according to Axios. Finally, Dimon reportedly emphasized the importance of increasing funding for technology supporting hydrogen and carbon capture. (RELATED: JP Morgan Exec Bows To China After Joking His Bank Will Outlast The CCP) 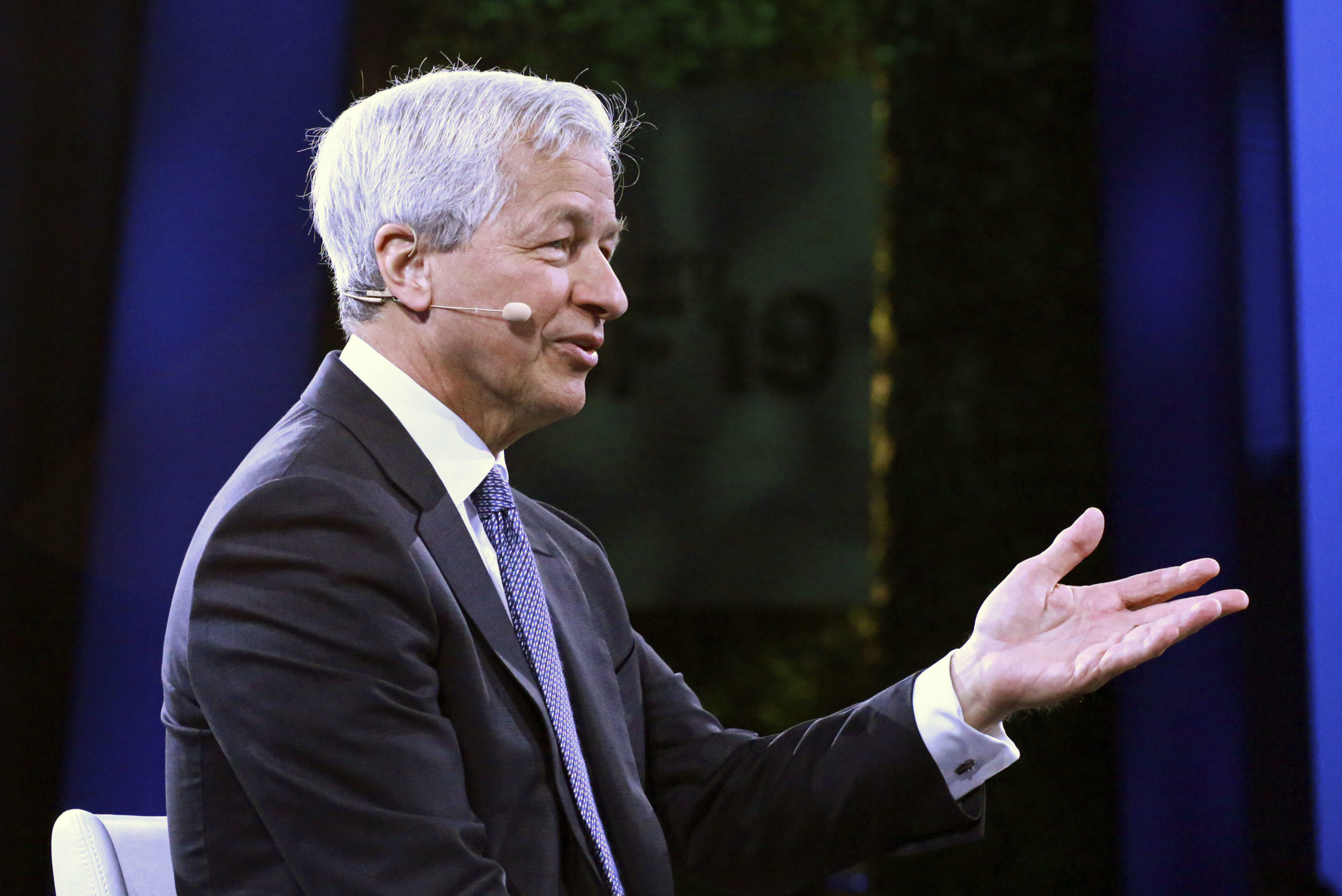 “We have a historic set of ideas on the table for investment in the U.S. energy sector, which would strengthen our security and make us more resilient to actions by leaders like Putin,” a White House said, Axios reported. “Those ideas are concrete, and we welcome engagement from all those who would join us in driving investments to strengthen our energy sector.”

JPMorgan did not immediately respond to the Daily Caller News Foundation’s request for comment.