Amos Hochstein, who President Joe Biden appointed to be the State Department’s top adviser for energy security over the summer of 2021, was a member of the energy company Naftogaz’s supervisory board. Hochstein took the position in 2017 after he said government officials persuaded him to accept the offer.

“When fears abounded in late 2017 that Ukraine’s efforts to dismantle corruption were weakening, U.S. and foreign officials encouraged me to accept the (European Bank for Reconstruction and Development’s) request, and join the Naftogaz board to reinforce, and help protect, the progress that CEO Andriy Kobolyev and his team had made, and continue with additional critical reforms,” Hochstein wrote in an editorial published by the Kyiv Post in October 2020.

Since 2014, the U.S. has led an effort to reduce corruption in Ukraine’s government from within, he wrote. His role at Naftogaz was a part of this effort, Hochstein said. (RELATED: Hunter Biden’s Business Dealings Created ‘Counterintelligence And Extortion Concerns,’ Senate Report Says)

But Hochstein eventually resigned from the board in 2020, writing in the Kyiv Post editorial that the attempt to fight corruption at the state-run energy giant “was resisted at every step of the way.”

“I can no longer stand by and be used to endorse this negative trend, and it’s why I must voluntarily leave the board,” he wrote. “I do so with regret but also with pride for what has been accomplished.” 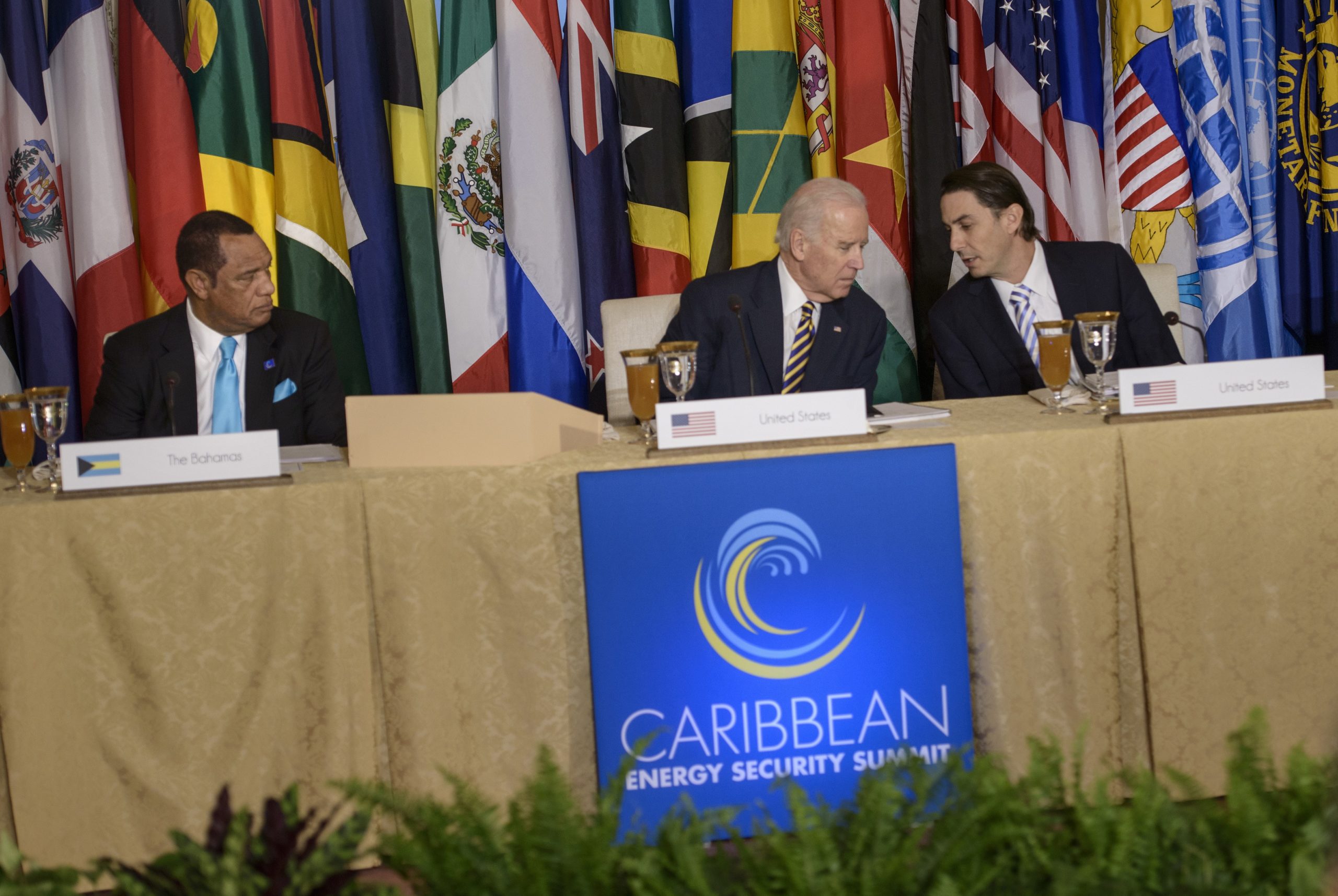 Then, in August 2021, Biden appointed Hochstein to serve as the Department of State’s senior adviser for energy security.

In his statement announcing the appointment, Secretary of State Antony Blinken didn’t mention Hochstein’s previous position at Naftogaz. Instead, Blinken noted that Hochstein’s decades of experience in the U.S. government, academia and the private sector would help him fortify global energy security “especially in Central and Eastern Europe.”

Since entering the Biden administration, Hochstein, who served at the State Department under the Obama administration, has engaged in energy diplomacy around the world, making several trips to the Middle East and Eastern Europe. (RELATED: Biden Says He Never Discussed Hunter Biden’s Ukraine Deal. Hunter Says He Did)

In September 2021, a senior administration official said Hochstein would “continue working with the Ukrainians, as well as with the Germans and other regional partners, on the importance of maintaining Ukraine’s transit role and the security of supply during this period of energy transition” during a media briefing.

Meanwhile, President Biden’s son, Hunter Biden, has faced criticism in recent years for his involvement in a separate Ukrainian natural gas firm, Burisma. Hunter Biden was appointed to the company’s board in 2014, according to a report published in 2020 by two Senate committees.

The report went on to cite Hochstein, who told the committee that he told then-Vice President Joe Biden in 2015 that his son’s involvement with Burisma “enabled Russian disinformation efforts and risked undermining U.S. policy in Ukraine.”

An email originally obtained by the New York Post in October 2020 suggested that Joe Biden met with Hunter Biden and a top Burisma executive in 2015.

The State Department and White House didn’t immediately respond to requests for comment from the Daily Caller News Foundation.